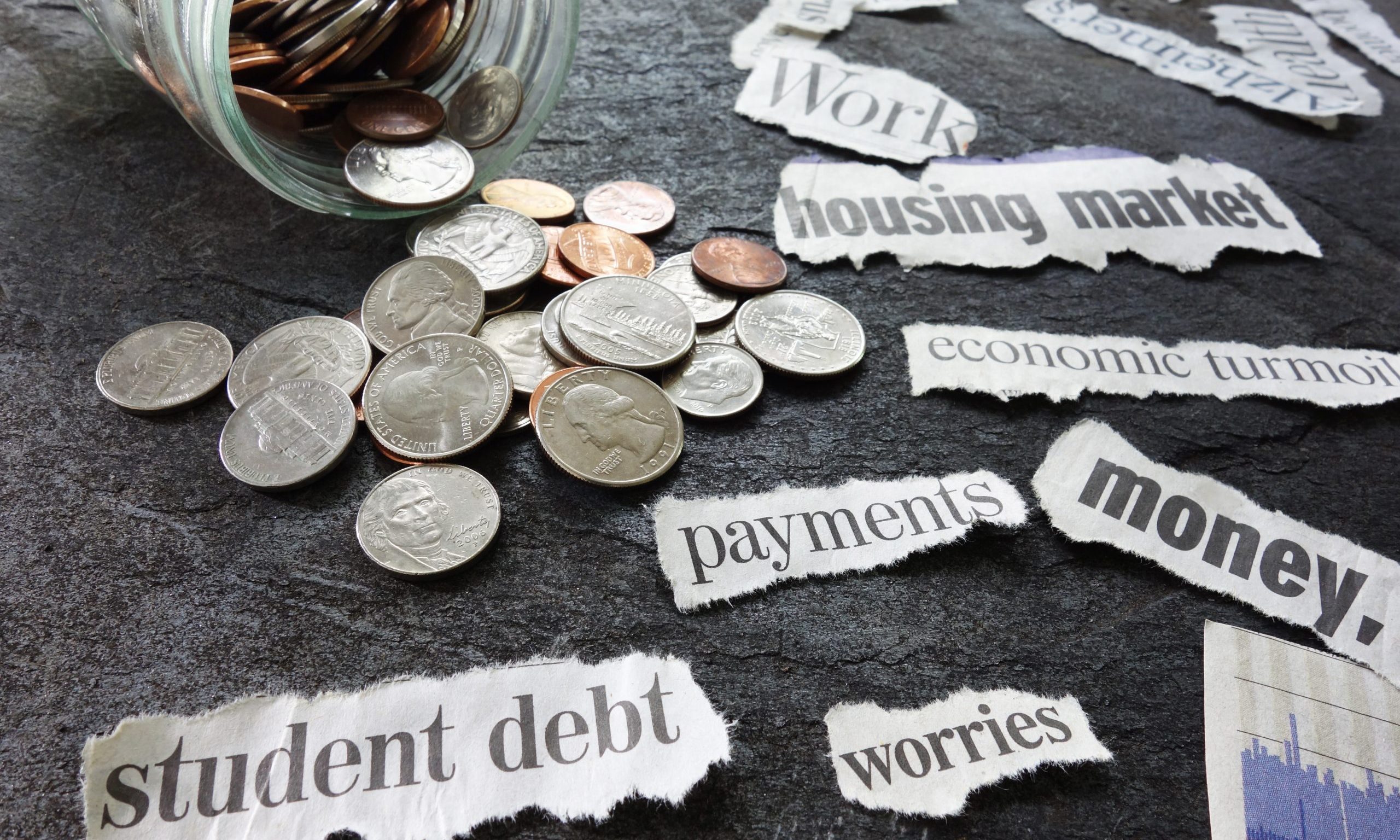 Alabamians, mush like residents in many other Southern states, have more unpaid, uncollected debt than those living in other U.S. states, according to new updates to an interactive map.

The updated interactive map by the Urban Institute, a Washington D.C.-based economic and policy think tank, shows how many Alabamians have unpaid debts, and breaks those down by county level and by race.

Breno Braga, a research economist at the Urban Institute and one of three who worked on the map, told APR on Tuesday that this third version of the map shows that the U.S. as a whole continue to improve from the Great Recession of 2008, Southern states continue to lag behind the rest of the country when it comes to unpaid debts.

“Especially Alabama, Luisiana, Texas. Every time we do these maps those are the regions that are more likely to be in financial distress,” Braga said, pointing out however that even before the Great Recession many southern states lagged behind the rest of the nation in terms of income levels and unpaid debts.

Researchers also found that in areas were fewer people had health insurance percentages of unpaid debt in general, and medical debt specifically, were higher.

There has been a trend in the right direction when it comes to medical debt nationwide, however, Braga said.

“If we look at overall likelihood that someone has medical debt in collections, this is going down nationwide,” Braga said. “But maybe not as fast as one would expect.”

Braga said perhaps unsurprisingly one of the best predictors for someone to have unpaid, uncollected debts is that person’s income level. Doctors and lawyers might have large amounts of student loans but can better pay them than someone who dropped out of college owing those same student loans.

“But it’s not just income. One thing that we note is that even with people with the same level of income access to health insurance is very important,” Braga said. “If you have health insurance you’re less likely to have delinquent debt in general.”

Next year researchers plan to look further back into unpaid debts from 2010 onward to look for larger trends, Braga said.

Researchers defined people of color as those who are “African American, Hispanic, Asian or Pacific Islander, American Indian or Alaska Native, another race other than white, or multiracial.”