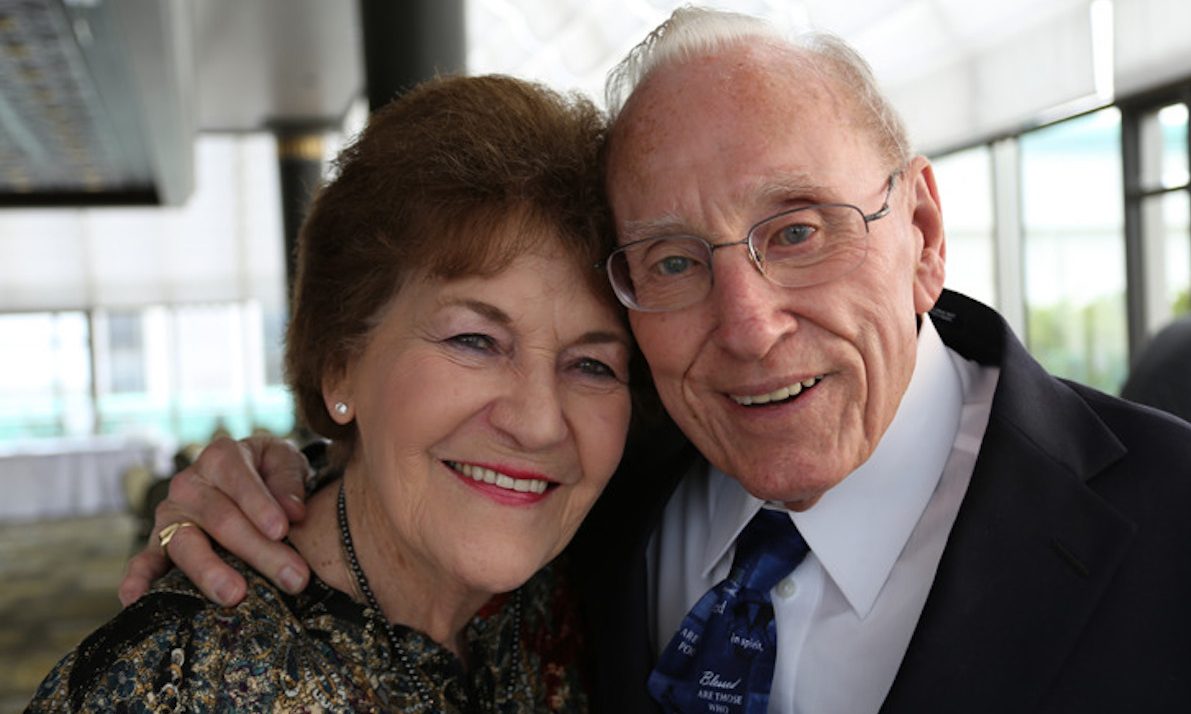 The Rev. D.L. “Dan” Ireland died on Tuesday. He was 89. Ireland was a longtime minister and the executive director emeritus of Alabama Citizens Action Program (ALCAP).

ALCAP Executive Director Joe Godfrey said, “Dan Ireland was a great mentor and friend to me personally. His work at ALCAP for 30 years and then assisting me for another 9 years as a volunteer made a lasting impact on the state of Alabama and, especially, the churches of this state.

“He was a powerful preacher of God’s Word and he lived out that Word every day of his life,” Godfrey said. “He will be greatly missed by all of us who were impacted by his life and ministry. We encourage everyone to keep his wife, Polly, their children, grandchildren and great-grandchildren, as well as other family members in your prayers.”

The Alabama Baptist wrote, “Ireland was pastor prior to his 30 years at the helm of ALCAP, Ireland befriended legislators and other elected officials as well as faith-based leaders across the state and nation. He and Polly built a legacy partnership in marriage and ministry that captured the attention of all who came into contact with them.”

Rick Lance is the executive director of the Alabama Baptist State Board of Missions.

“Dan Ireland was one who was known as an encourager of others,” Lance said. “I was one of those who was the recipient of his ministry of encouragement. Dan was a chaplain and a confidante to members of the state government, especially the state legislators. His ministry through ALCAP made an eternal difference as one who advocated for Biblical values in our rapidly changing culture.

“Dan served in a distinguished way as a state convention president decades ago,” Lance added. “He continued to be prominent in Alabama Baptist life even in his retirement.”

The Rev. John Killian Sr. said of Ireland, “Mighty man of God who left a great mark on our state.”

Based on original reporting by the Alabama Baptist.