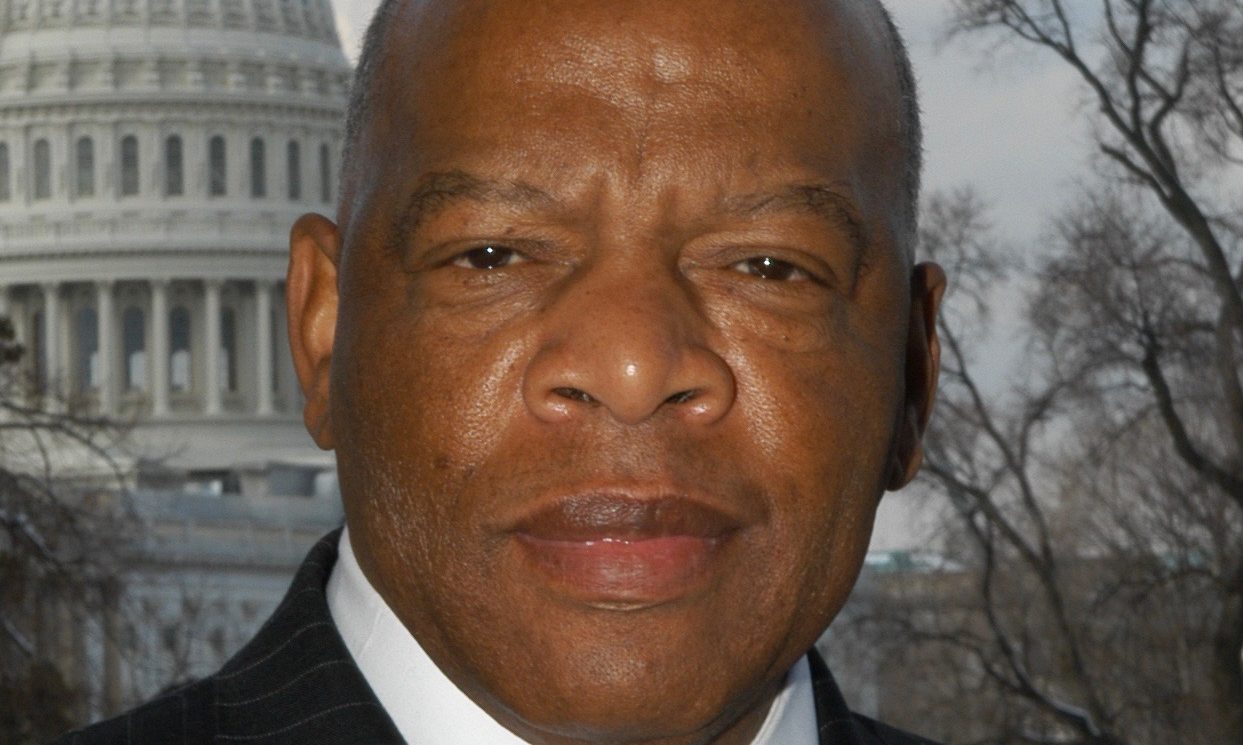 The 79-year-old Lewis is a civil rights movement legend who worked with the Rev. Martin Luther King Jr. on both the 1963 March on Washington and the Selma to Montgomery voting rights march.

Lewis has received the Presidential Medal of Freedom and is often referred to as “the conscience of the House.” He grew up in Troy and has served in the House since 1987. He visits Alabama every year for the Civil Rights pilgrimage he leads along with Congresswoman Terri A. Sewell, D-Selma.

“I have been in some kind of fight, for freedom, equality, basic human rights, for nearly my entire life,” Lewis said. “I have never faced a fight quite like the one I have now.”

Lewis’s doctors discovered that he had Stage IV pancreatic cancer during a routine checkup earlier this month. This diagnosis has been reconfirmed.

“While I am clear-eyed about the prognosis, doctors have told me that recent medical advances have made this type of cancer treatable in many cases, that treatment options are no longer as debilitating as they once were, and that I have a fighting chance,” Lewis said. “So I have decided to do what I know to do and do what I have always done: I am going to fight it and keep fighting for the Beloved Community. We still have many bridges to cross.”

“To my constituents: being your representative in Congress is the honor of a lifetime,” Lewis continued. “I will return to Washington in coming days to continue our work and begin my treatment plan, which will occur over the next several weeks. I may miss a few votes during this period, but with God’s grace I will be back on the front lines soon. Please keep me in your prayers as I begin this journey.”

“I know that my friend and mentor John Lewis will face his health diagnosis with the same faith, determination and courage that he displayed in our nation’s darkest moments, when he fought for equality and justice,” Sewell said. “I thank God for his gentle, fighting spirit, knowing that it will continue to serve him well in the battles ahead. We need his leadership now more than ever.”