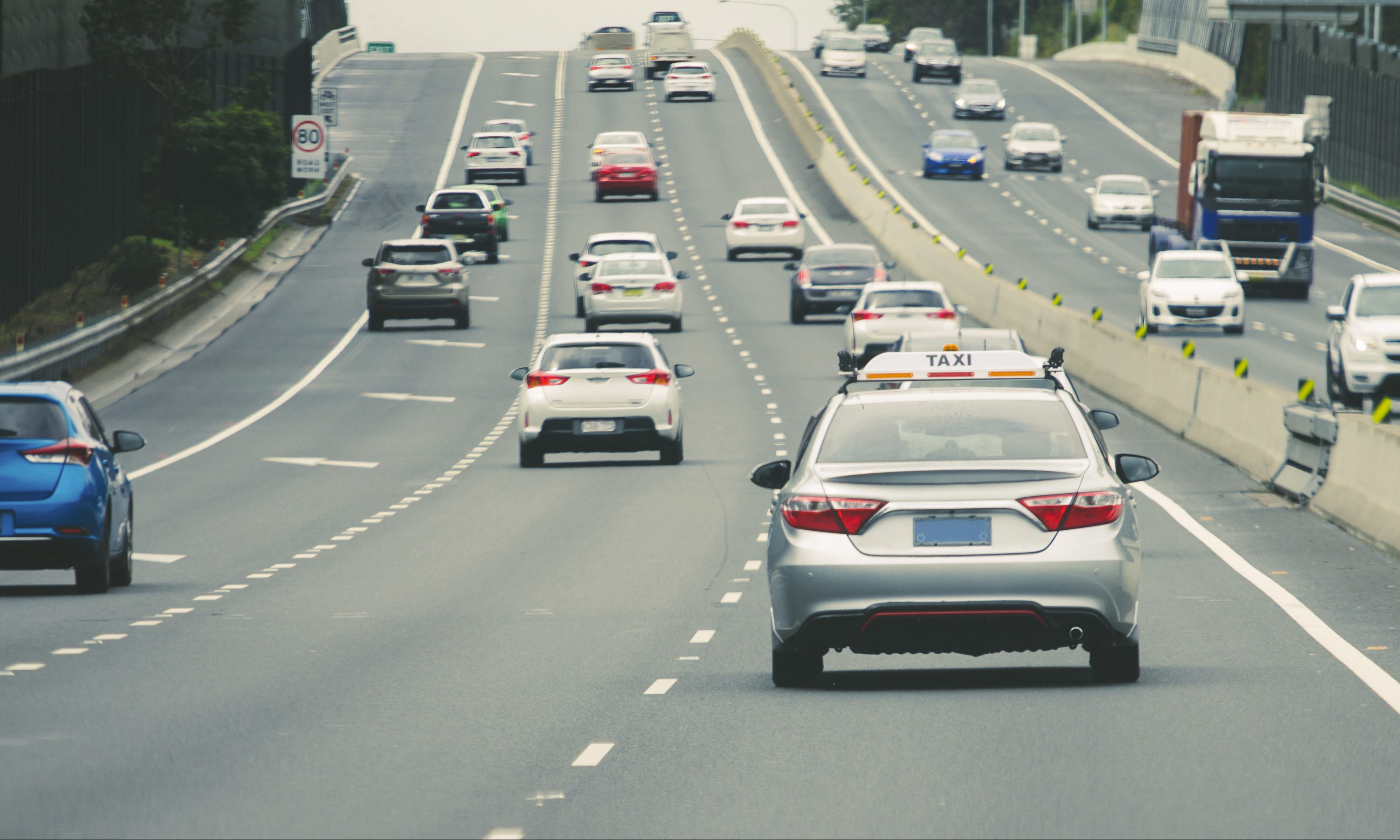 Alabama drivers who take to the roads without insurance now get a break, thanks to a change in state law that took effect Jan. 1.

If a person is caught driving without insurance a second time within three years under the new law they can be fined $400 and asked to provide proof of insurance.

Prior to the change, approved by the state Legislature during the last session, the driver could have also had their license suspended for four months.

“The suspension of vehicle registration after the registrant became compliant with the law by providing proof of insurance and paying a $400 reinstatement fee created an undue burden on taxpayers,” the Alabama Department of Revenue said in a press release. “It prevented compliant taxpayers from driving to work, school, doctor visits, and the like after they became compliant with the law.”

The change also reduced the “look-back” period for subsequent violations from four years to three.

Drivers caught without liability insurance on a first offense are fined $200 and their license can be suspended for 30 days until they provide proof of insurance.

A 2015 study by the Insurance Research Council found that 18 percent of Alabama drivers had no insurance, which was the sixth highest rate of uninsured drivers in the U.S.

Advertisement. Scroll to continue reading.
In this article:Alabama Department of Revenue, car insurance, driving without insurance