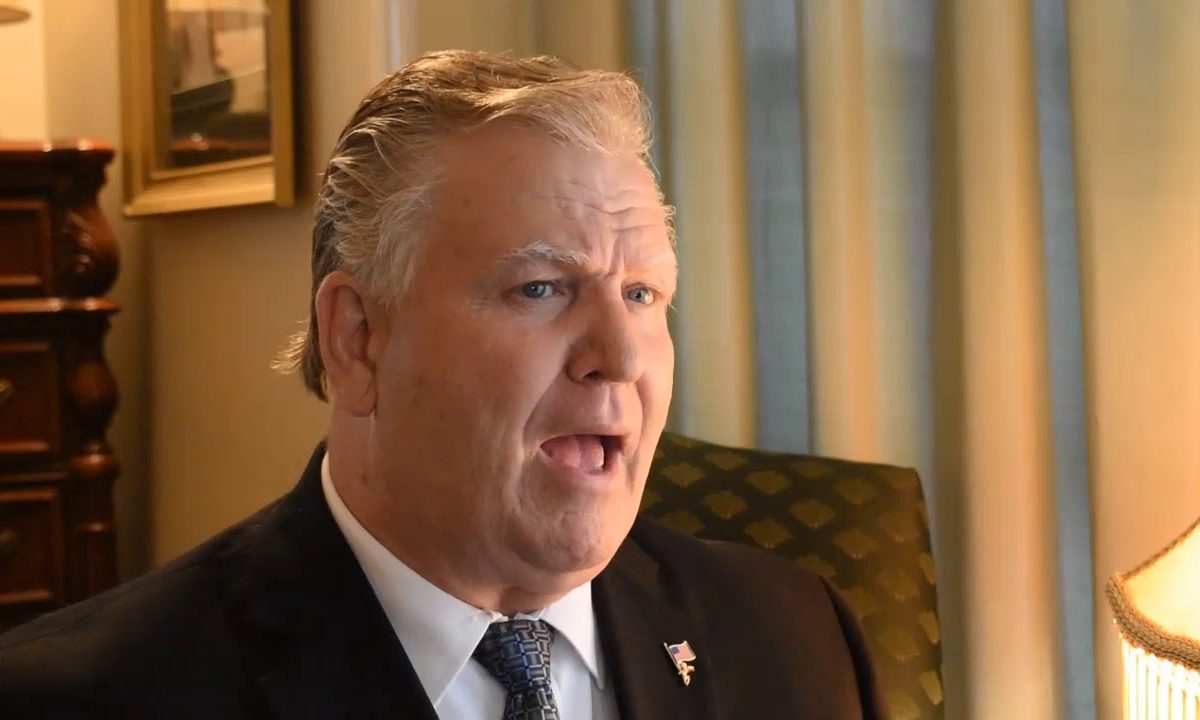 Thursday, U.S. Senate candidate Stanley Adair released a statement hitting the early frontrunners in the race for the Republican nomination for the Senate seat currently held by Doug Jones (D).

Adair was asked to comment on polling showing former Attorney General Jeff Sessions, former Auburn football coach Tommy Tuberville, and Congressman Bradley Byrne all leading Jones if the race were held when the poll was taken in late December.

“Polls don’t always tell the true story and they certainly don’t always pick the best Candidates,” Adair said. “I am not impressed with Mr. Session and I am not alone.”

Sessions held this Senate seat from 1997 to 2017, when he vacated after he was confirmed as U.S. Attorney General.

“He is not entitled to this seat,” Adair charged. “Sessions had his opportunity. I believe in term limits. The time is now for Alabama to move forward and not repeat the errors of the past.”

Adair was also critical of Tuberville.

“As for “The Coach,” his record should speak for itself with early contract buy-outs and leaving recruits sitting at the table to take another job?” Adair said. “A Senator, must respect all Alabamians and extend a hand to all and its doesn’t appear the coach understands this with his recent comments!”

“The Alabama voters are smart and know that we need change not another sellout,” Adair added. “Mr. Byrne is part of the least approval rated Congress in our Nation’s history, at or near thirteen percent. This should tell you something about the way the Alabama voters and the rest of the Country is feeling about our career Politicians. Mr. Byrne was one of the first members of Congress to ask President Trump to step down and now claims he supports the President ninety seven percent of the time. I don’t think him being in the skybox signals an endorsement. This is just my opinion, but the President will wait until after the primary to endorse a Candidate. I enter this race to give the Alabama voters a clear choice, a businessman or just another career Politician. These politicians don’t get it! Voters want someone that will stand with the President and say enough is enough and fight for them.”

The poll by JMC Analytics had Sessions, Tuberville, and Byrne all leading Doug Jones in a head to head matchup by five, seven, and four points respectively. In the polling 13, 13, and 16 percent said that they were still undecided. Jones however held a lead over former Chief Justice Roy Moore of 47 to 33 with 20 percent undecided. Jones also led State Representative Arnold Mooney 40 to 34 with 25 percent undecided. The pollster did not query voters on an Adair versus Jones matchup.

If it had been enacted, the proposed change would have negatively affected several cities in Alabama.

Alabama cities would be directly impacted if they were to lose MSA designation.