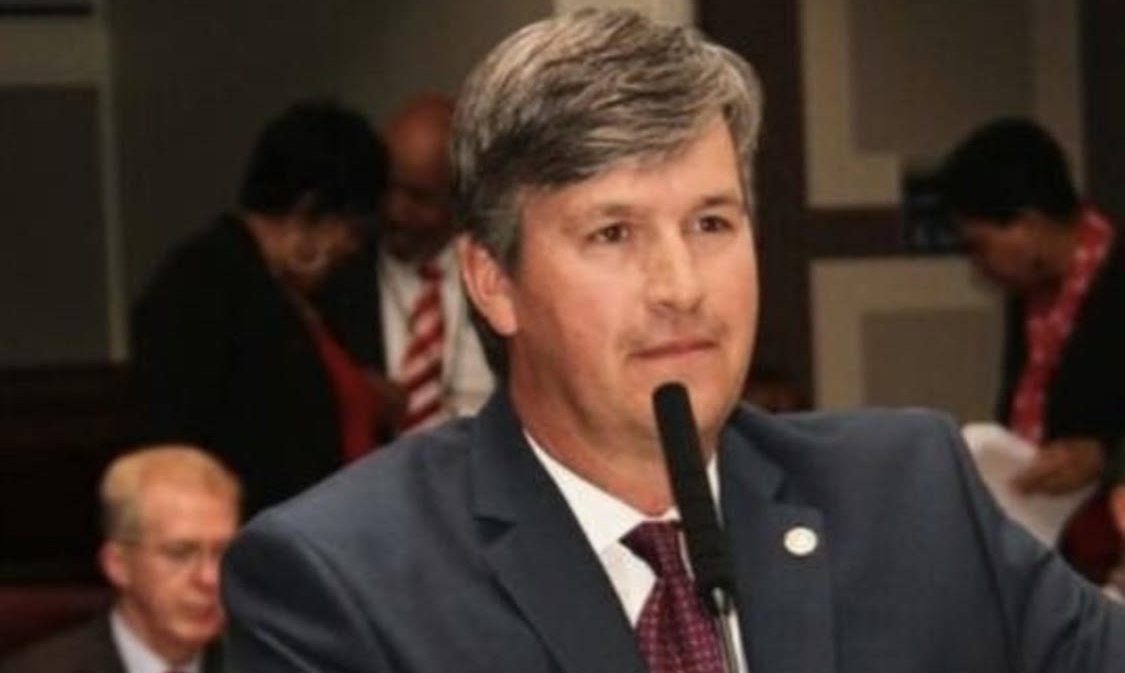 The resolution passed largely on partisan grounds with only three Republicans voting for it and eight House Democrats voted against.

“This is just one more example of how the Democrats are willing to do anything and say anything to cripple this President’s ability to lead our nation, regardless of how much it hurts the country,” Moore said. “This resolution has no force of law and no real meaning. It’s just a statement Nancy Pelosi and her party are making to their radical left wing, and not worth the paper it’s printed on.”

“The President is Commander-in-Chief, and from everything I’ve seen so far he’s followed the Constitution and the War Powers Act to the letter,” Moore added. “He’s acted decisively to counter a well-known terrorist threat to this nation, and is working to keep Iran from carrying out any further terrorist attacks on Americans both in the Middle East and here at home.”

“The previous President, a Democrat, believed in leading from behind, in drawing lines in the sand that had no meaning, and in looking away while Iran violated their nuclear non-proliferation agreements,” former Rep. Moore continued. “That President also sent pallets of cash, roughly $1 billion, to Iran, rewarding them for their bad behavior. I’m so happy that this President, Donald J. Trump, believes in leading from the front, in protecting Americans and American interests, and in making sure Iran and other rogue states know that their bad actions have consequences they won’t like.”

“I continue to support this President, and I look forward to being elected to Congress so that I can support him there against Speaker Pelosi, her radical Democrats and their anti-American agenda,” Moore concluded.

The resolution is believed to have little chance of being passed by the Republican controlled U.S. Senate.

The Save America rally will be held Aug. 21 at the York Family Farms in Cullman.