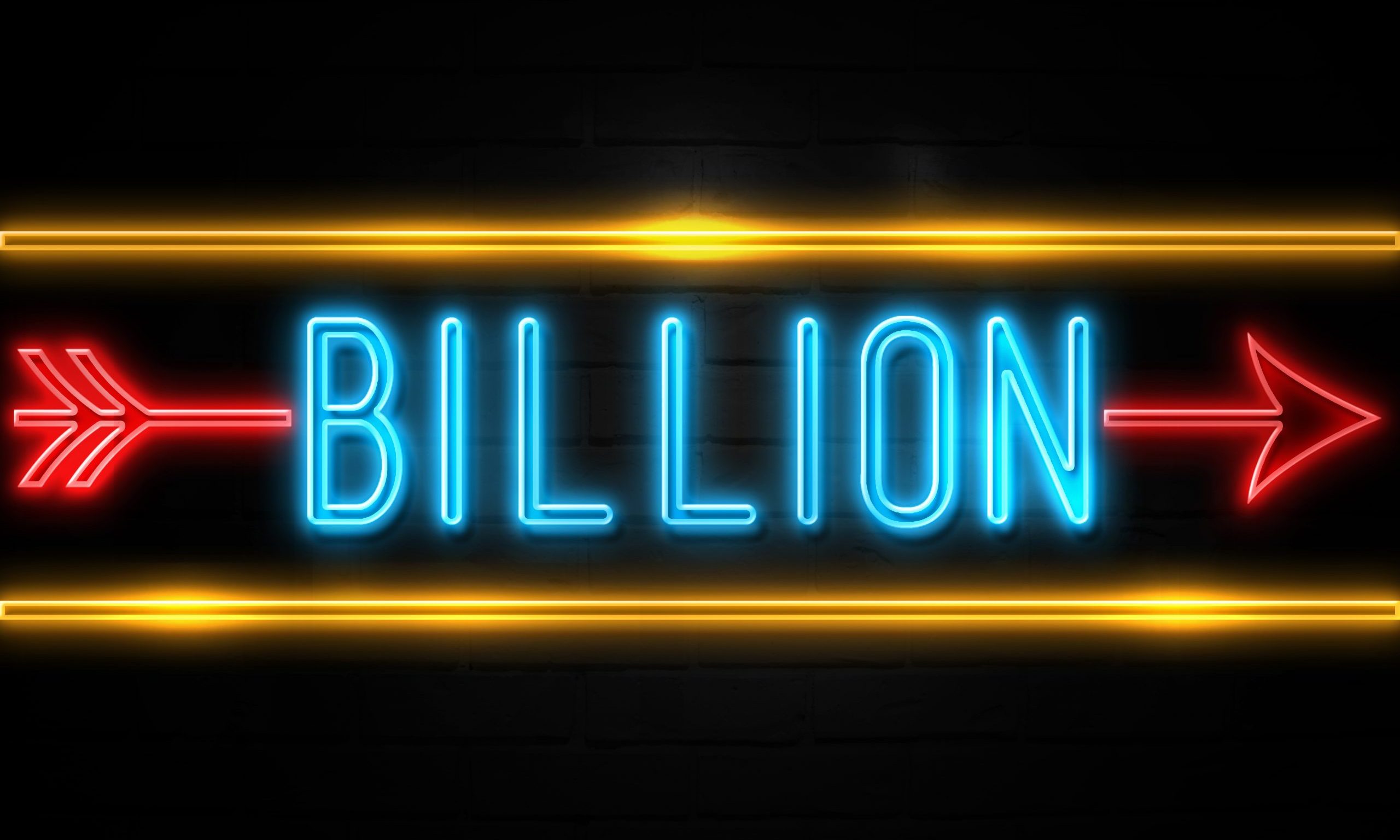 Poarch Band of Creek Indians is offering the state a billion dollars for a state-guaranteed monopoly on its gambling operations and allowing it to expand its casinos to include Birmingham and a yet unnamed location in North Alabama.

How much is a billion dollars?

PCI gaming, using revenues from its gaming operations in Alabama, last year purchased the Sands Casino in Pennsylvania for an astounding $1.3 billion. The tribe then announced it would immediately start more than $250 million in renovations on the casino for a total of $1.5 billion.

According to Forbes, there are only 540 billionaires in the United States. Collectively, they control about $2.4 trillion, which is over three percent of all the wealth in the country.

For an individual earning $100,000 per year, it would take ten years to make $1 million. To reach $1 billion would require that person save every penny they earned for 10,000 years.

The combined money that PCI offers the state and its payment for the Sands Casino nearly equals the Gross Domestic Product, or GDP, of the world’s 13 poorest countries.

A billion dollars in stacked dollar bills would reach over 400,000 feet in height, poking out into space, which starts at 330,000 feet.

Visualising Just How Much A Billion Dollars Is

The length of one billion one-dollar bills laid end-to-end measures 96,900 miles. This would extend around the earth almost four times.

Another way to look at a billion-dollars is if PCI gave one luck Alabamian one penny out of every dollar they have offered the state for a gambling monopoly that person would have 10 million dollars in pennies.

According two Forbes, there are no billionaires in Alabama, but the Poarch Creeks have a billion to give away at a price.