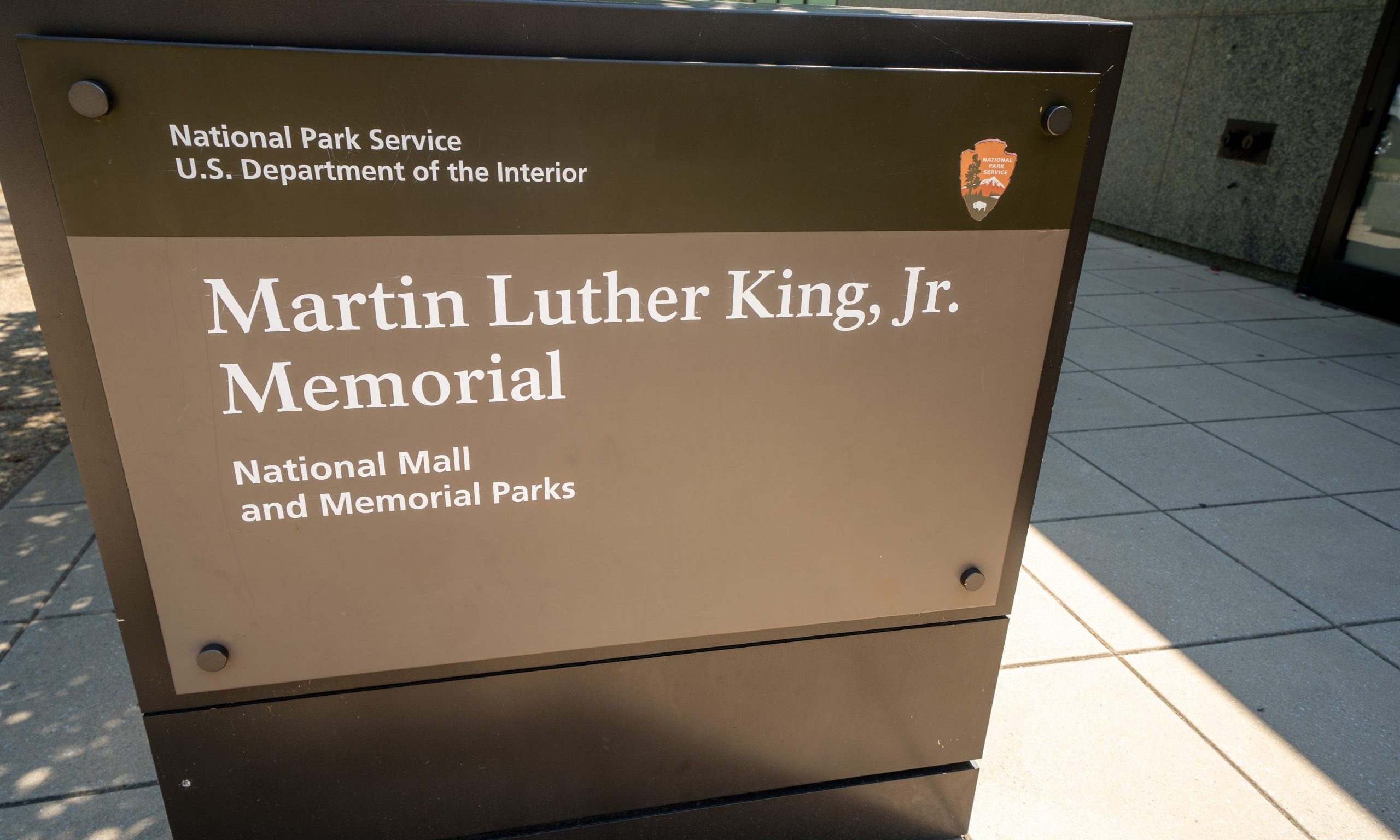 Today is a federal and state holiday so government offices, post offices, banks, courthouses, and most schools will be closed.

King, along with Rosa Parks and others, essentially started the Civil Rights Movement in Montgomery, Alabama. King, at the time, was the pastor of the Dexter Avenue Baptist Church in Montgomery. King was the organizer of the Montgomery Bus Boycott and his ‘I have a dream’ speech in Washington D.C. captivated the nation. King was jailed in Birmingham and led the Voting Rights March from Selma to Montgomery after an earlier attempted march was broken up by Alabama State Troopers. He received the Nobel Peace Prize for his work battling against segregation and promoting equal rights. He was assassinated on April 4, 1968 in Memphis, Tennessee.

There are a number of events around the state honoring the life and work of Dr. King.

U.S. Senator Doug Jones will speak at the annual Martin Luther King, Jr. Unity Breakfast in Huntsville. The event is hosted by the Delta Theta Lambda Chapter of Alpha Phi Alpha Fraternity. The breakfast will be held at the Von Braun Center North Hall from 8:00 AM until 9:00 AM.

The Birmingham Civil Rights Institute will have free admission all day. “Join us as we honor the life and legacy of Martin Luther King, Jr. with our annual day of FREE ADMISSION, extended hours and programming for all ages including live performances, music, games, and giveaways. Experience our permanent galleries as never seen before with a unique 3D visual experience!”

In Birmingham the 34th Annual Dr. Martin Luther King, Jr. Unity Breakfast will be at 7:00 a.m. at the BJCC East Ballroom. The event is organized by: CAC, Greater Birmingham Ministries, the Metro Birmingham NAACP, and the Southern Christian Leadership Conference. Tickets are needed for admission.

In Montgomery, the Dexter Avenue King Memorial Baptist Church will be holding a MLK Birthday celebration event at 9:30 a.m. The Rev. Raymondo Speller will be the guest speaker. Pastor Luther Barnes will also speak. The church choir, praise dancer Ke’Yana Robinson, Eric Perkins, Ron Handy, and Henry Pugh & the Musicians will be performing. The historic Church and the parsonage will both be open for tours after 2:00 p.m.

The Legislature will return to Montgomery on Tuesday, April 27 for day 26 of the session.