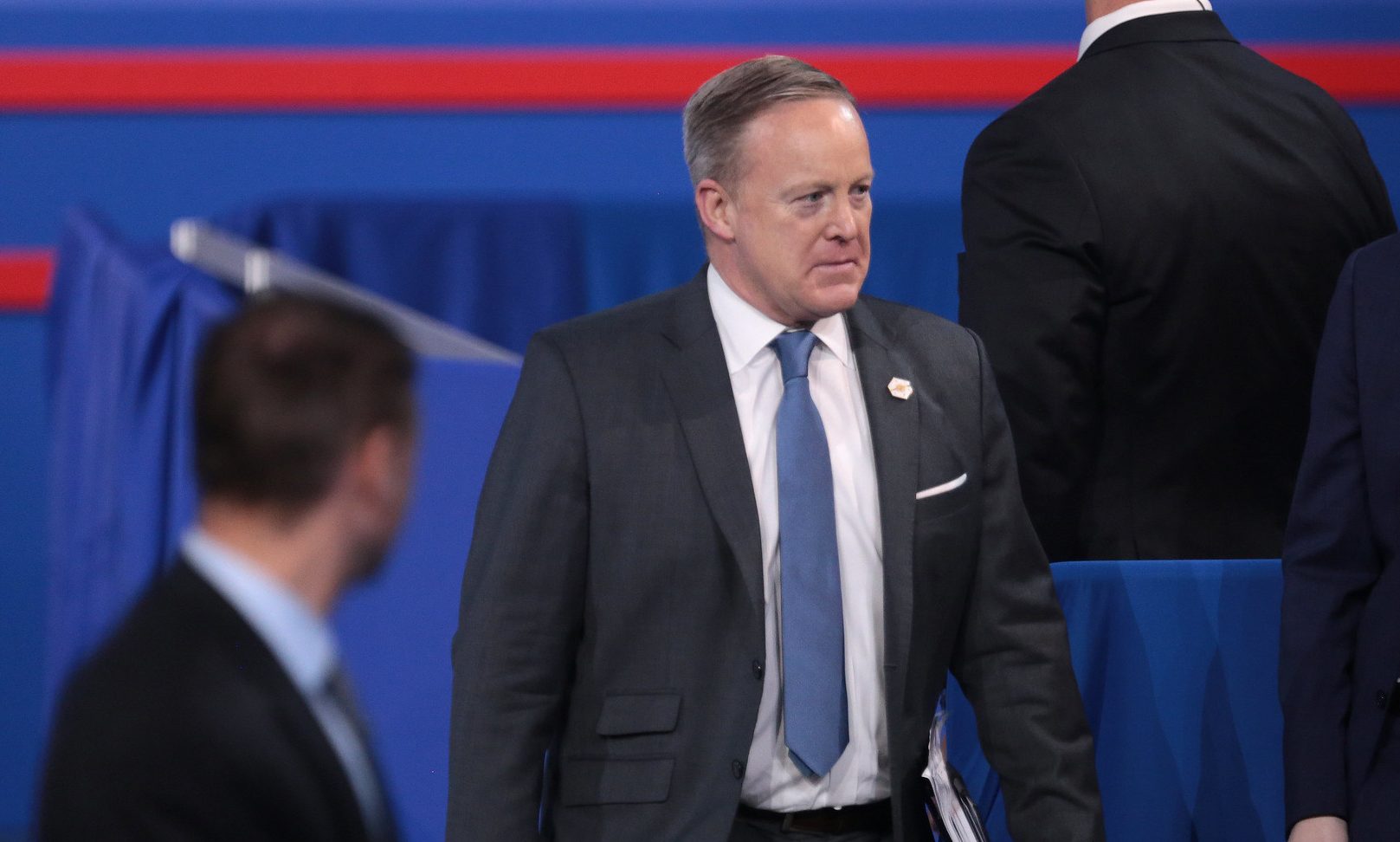 Monday, the Alabama Republican Party announced that former White House Press Secretary Sean Spicer will be the special guest speaker at the party’s annual winter dinner in Prattville on February 21.

“The Alabama Republican Party is excited to announce the special guest speaker for our upcoming Winter Dinner,” ALGOP announced. “Sean Spicer will be joining the ALGOP on February 21, 2020 at the Montgomery Marriott Prattville Hotel & Conference Center.”

Sean Spicer is best known for his tenure as White House Press Secretary for the Trump Administration; but his political career began before that. Spicer built a decades-long career in Republican politics, witnessing and shaping the inner workings of Washington, DC, from every vantage point – as a House of Representatives communicator, heading up incumbent retention at the National Republican Senatorial Committee, in George W. Bush’s White House as Assistant U.S. Trade Representative, as the Chief Strategist and Director of Communications at the Republican National Committee, top advisor to presidential campaigns.

“Sean made his way up through the ranks and has experience at every level in Washington,” ALGOP announced. “Few are as well-equipped as Sean to pull back the curtain and dissect what’s really happening in the nation’s capital.”

The Winter Dinner is held the night before the Alabama Republican Party’s Executive Committee Meeting; however the Dinner itself is open to the public and will be a sold out event. Tickets are now on sale to the general public.

To purchase tickets go to:

The host hotel has already sold out of rooms for the evening, but here are several hotels close by if you need reservations.

“Sponsorship Opportunities are still available for this exciting event!” ALFOP added. “We need your support to make the 2020 Winter Dinner our biggest fundraiser dinner yet.”