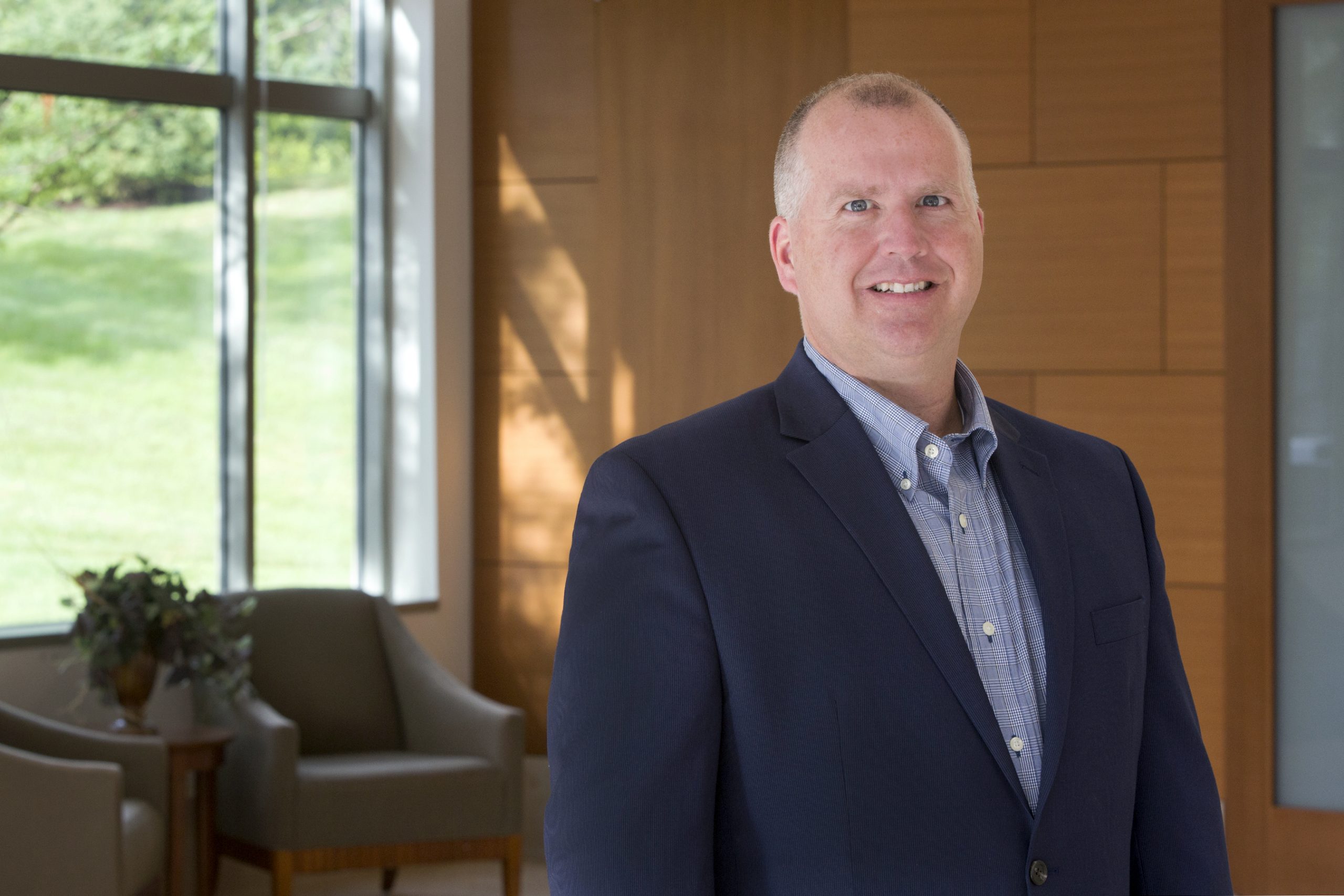 A group of Alabama pastors urged state lawmakers in a letter Wednesday to work on meaningful criminal justice reform to fix Alabama’s broken prison system and to help prevent young people from entering it.

Joining the 40 pastors who signed the letter was Craig DeRoche, senior vice president of advocacy and public policy with Prison Fellowship, a Christian nonprofit based in Washington D.C. that advocates for criminal justice reform.

DeRoche, in a message to APR on Wednesday, said that his organization supports investment in new and existing prisons in Alabama with the goal of facilitating better living conditions, and the expansion of programming, treatment, education, job training and faith-based initiatives.

“We do not support new facilities or investments meant to maintain or grow the unnecessary or ineffective use of incarceration in the justice system,” DeRoche added.

Plagued with violence and contraband in overcrowded and understaffed facilities, Alabama’s prison crisis will be a major focus for legislators this session. The U.S. Department of Justice in April 2019 released a report calling Alabama’s prisons likely in violation of inmates’ Constitutional protections.

Gov. Kay Ivey in her State of the State speech Tuesday continued to push her plan to build three new mega-prisons for men, through a build-lease partnership with private companies at an early estimated cost of $900,000.

Ivey was less specific Tuesday, however, on support for other measures, such as additional sentencing reform or expansions of educational opportunities and programs to reduce recidivism.

DeRoche told APR that his organization is hopeful that Alabamians will embrace the opportunity to improve public safety while reducing the use of incarceration.

“Alabama should look to retroactive sentencing reforms, such as the ones President Trump enacted in the federal First Step Act and other meaningful reforms to expand access to diversion programs and specialty courts,” DeRoche said. “Over the last ten years, many states across the nation have demonstrated the ability to face similar challenges, including Texas, which has saved millions of dollars and closed a record number of prisons. We believe that Alabama should make comprehensive criminal justice reform its priority.”

State officials haven’t yet announced where those three new prisons might be  located, but DeRoche cautioned against consolidating many smaller prisons and moving incarcerated persons to larger prisons further away from their communities.

“Locating smaller prisons closer to where the crime occurred and the prisoners’ families live, has been shown to improve public safety over large, centrally located facilities. As we learn more about the Governor’s approach to solving Alabama’s prison crisis, we would like to better understand the basis and viability of the prison proposal,” DeRoche said.

The letter to state legislators reads:

“As pastors and leaders of faith-based organizations that minister and provide services in Alabama, we join together to write you in support of youth and adult criminal justice reform and restoration of citizens who were formerly incarcerated. Because the good news of Jesus Christ calls the Church to advocate for biblical truth and care for the vulnerable, we, His followers, call for a criminal justice system that is fair and redemptive for our young people and restores adults who are reentering society. We believe we all have received and deserve a second chance in life.

“When young people commit delinquent acts, it damages our communities and requires proportional accountability measures. However, it is equally important that when we punish, we also provide opportunities to make amends, and offer young people who commit crime avenues to build personal character and gain back the trust of the community. The recommendations of the Alabama Juvenile Justice Task force are a substantial step in this direction.

“Likewise, for those who are returning to the community we also need to provide opportunities to make amends and offer adults who have committed crime a path to redemption. This includes offering a second chance to earn back the trust of the community and to restore themselves to their neighbors as productive and peaceful members of society.

“The United States Department of Justice recently issued a report detailing the troubling state of affairs in Alabama’s adult prison system and concluded “there is reasonable cause to believe that the men’s prisons fail to protect prisoners from prisoner-on-prisoner violence and prisoner-on-prisoner sexual abuse, and fail to provide prisoners with safe conditions.” The disturbing findings in this report must be remedied and juvenile justice reform is necessary to avoid placing young Alabamians in the failing adult prison system.

“As our churches and organizations work to reach Alabama communities with a message of hope and redemption, we ask you to consider the following guiding biblical principles as you work to change the youth justice system and criminal justice system:

“As we work to preach the good news of the gospel, that redemption through Christ is available to everyone and that His sacrifice covers our sin, we ask that you take hold of these important values and usher in a new season of youth and criminal justice in Alabama.”

The letter was also signed by: