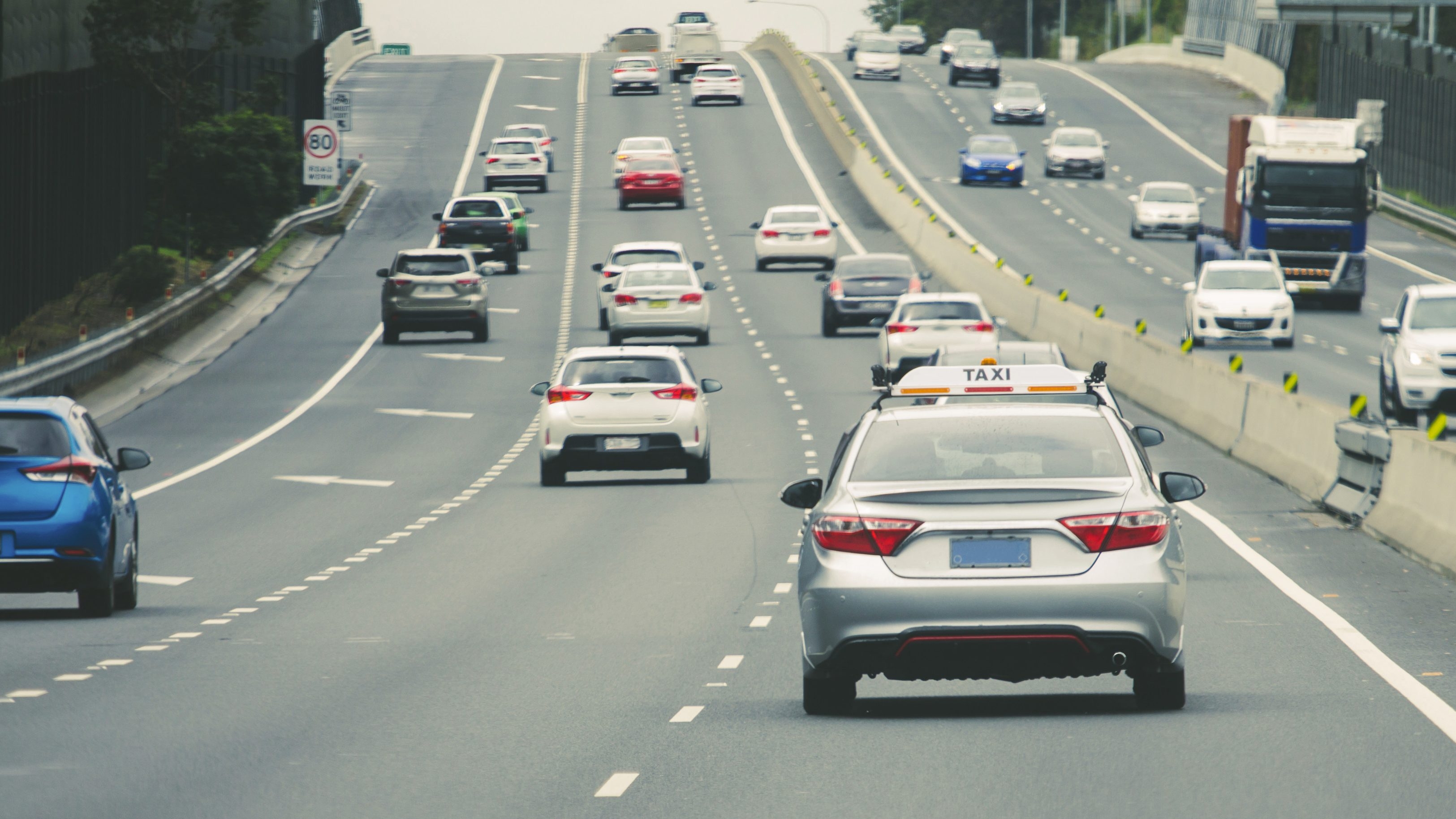 Thursday, the Alabama House Health Committee gave a favorable repot to a House bill that would make it illegal to smoke in an automobile with a child present.

“This bill is for the health of our children,” Hollis said. This is not about telling people what they can do with their own bodies; but this is about the health of children.

Hollis said that the bill would make it illegal to smoke in a car with a child fourteen years old or younger in the car. “Adults can get out of the car; but the kid does not have a choice. They have to suffer with the secondhand smoke.”

State Representative Rhett Marquez (R-Enterprise) asked, “How are you going to enforce this? I see that you have a $150 fine.” Will law enforcement be able to stop someone over this.

Hollis said that police officers would be able to stop vehicles where there was smoking with children present, just like they pull people over for seatbelt violations or for smoking marijuana.

State Representative Paul Lee (R-Dothan) is the Chairman of the House Health Committee.

On Wednesday the Committee gave favorable reports to several bills.

HB46 now moves to the full Alabama House of Representatives for their consideration. The full House could act on this legislation as early as today.

This passed the House in the 2019 regular session; but failed to get through the Alabama Senate.

Social conservatives felt that their bills were not given priority by leadership during the 2021 Legislative Session.