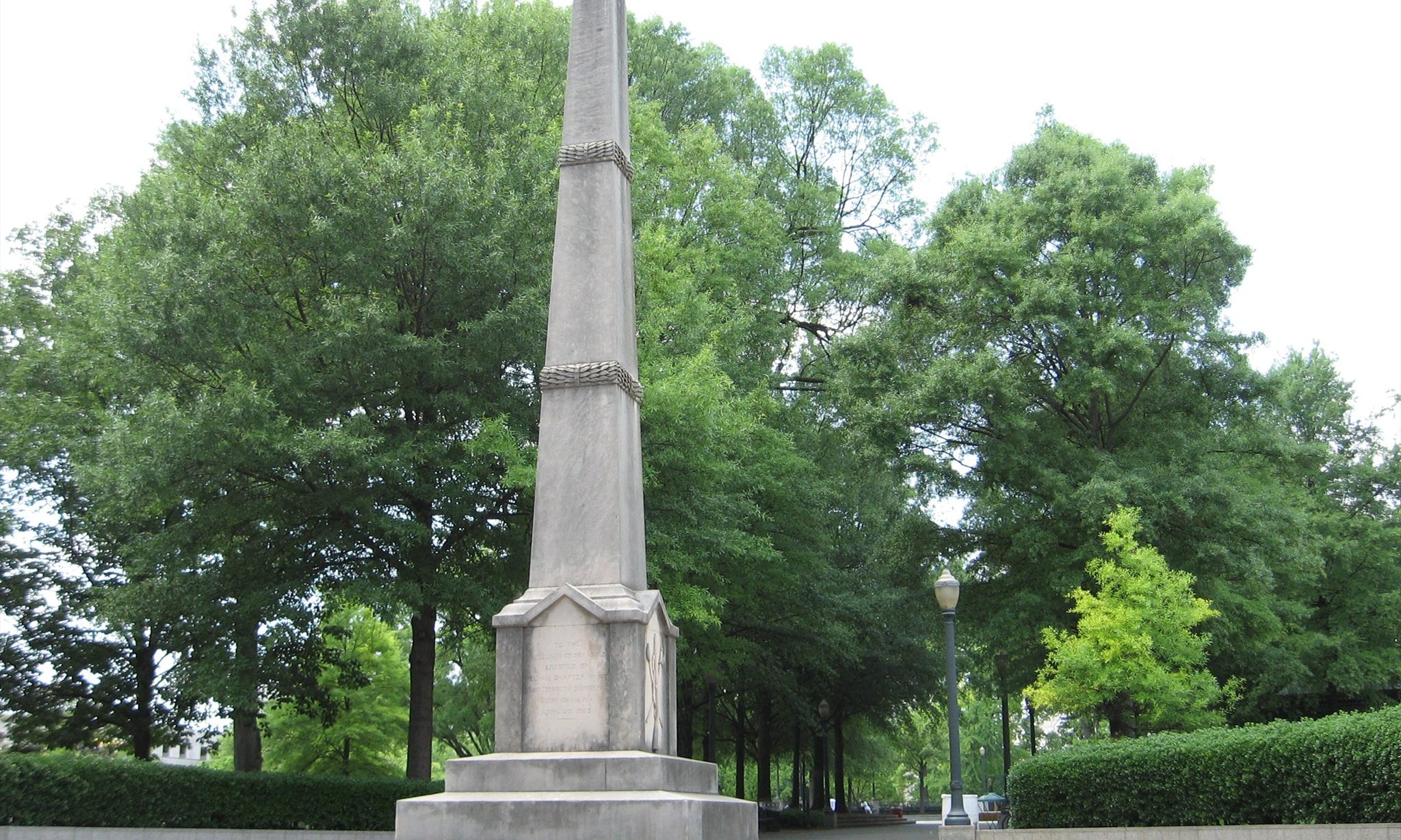 Tuesday, the Alabama Governmental Affairs Committee carried over a Senate bill which would have raised the penalty for disturbing a historical monument or building from $25,000 to $10,000 a day.

Allen said that the change was recommended by the Alabama Supreme Court and would raise the fine from $25,000 per violation of the law to $10,000 per day.

Allen said that under the bill you could not remove anything over 40 years of age; but it does provides entities to go through the waiver process and it deals with the sign issue.

A central topic around this issue is the historic Confederate Veteran Memorial in the City of Birmingham. Then Mayor William Bell moved to remove the famous historical monument to the soldiers and sailor who served the state during the War between the States from 1861 to 1865. The state of Alabama blocked that move. Bell retaliated by covering up the monument so that people could no longer see it. The state intervened on the side of historical preservation and Birmingham has been fined. The city appealed and the Alabama Supreme Court ruled in favor of the state. Birmingham Mayor Randall Woodfin has continued to keep the monument covered up in defiance of the law.

“I am here representing Mayor Randall Woodfin and the City of Birmingham,” Hilliard said. “Birmingham is 72 percent African America. It is the fourth most African American City in the country. We were fined $25,000. Now they want to make it $10,000 a day. This is a city that provides 32 percent of the state’s GDP. The monument is an anachronism to everything that we stand for.”

“Can we give it to a group that really appreciates it,” Hilliard said. The city is required to maintain it. Can we move it to another entity that would appreciate it.

Hilliard claimed that the legislation defending monuments and memorials “undermining the authority of the City of Birmingham.”

Hilliard said that being in the state of Alabama makes economic development difficult because companies “think we are against Blacks, gays, and women.”

“I want you to deny this amendment and that it does not move forward,” Hilliard said.

Of the Confederate Veterans Monument Coleman-Madison said, “I have looked at it out my window every day. That is part of who we were. I hope this is not who we are today.”

Coleman-Madison expressed concern that a, “Schools named after a famous general no longer in use and the city can not knock it down.”

“One of my best friends is part of the Daughters of the Confederacy,” Coleman-Madison said. “That is her history. I understand that.”

“We can’t even give it away.” Coleman-Madison added. I am not necessarily opposed. Some of our monuments offend some people. We put in the dogs and firehoses and people thought it was offensive. “I hope that you will go and rethink this bill.”

Sen. Sam Givhan, R-Huntsville, said there are, “Unintended consequences with this bill.” Just because a building is old does not mean that it is “Architecturally significant.”

“A rebuttable presumption is an awfully high bar so I am going to oppose the bill,” Givhan said.
Sen. Malika Sanders-Fortier, D-Selma, warned, “There are unintended consequences” from this legislation.

“There needs to have something in here about the moral values of the community,” Sanders-Fortier added. “Edmund Pettus was not just in the Civil War but was the first Grand Dragon of the Ku Klux Klan.”

Sanders-Fortier claims that Satanists pray for evil to spread across the land at the historic Selma bridge named in his honor.

Sanders-Fortier said, “There needs to be some way to enforce it; but I would like to tweek it to include the moral values of the community.”

Chairman Holley carried it over at the call of the chair and the committee moved on to other business.