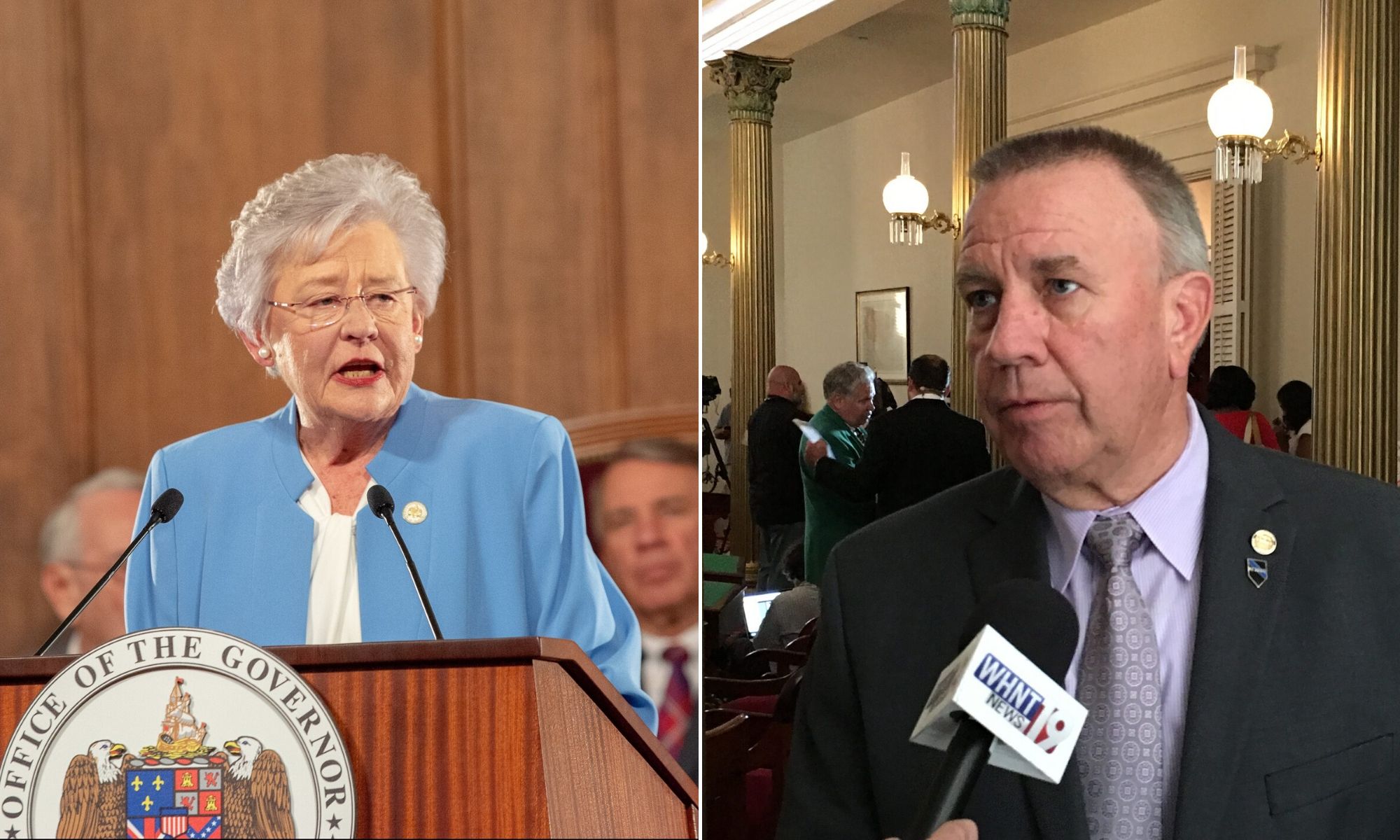 During her 2020 State of the State address, Gov. Kay Ivey said she would be signing an Executive Order to establish a small working group to gather all the facts on how much money the State could gain if some form of gaming expansion occurred. She also asked the Legislature to give her time for the group to come back with an answer.

Whether lawmakers would grant Ivey’s request for time has been an important question swirling around the halls of the State House.

Speaker of the House Mac McCutcheon answered that question on Wednesday when APR reached out to his office with a request for clarification.

“I am not a big gambling guy; but if you are going to vote for a lottery, that’s gambling, then don’t be a hypocrite and let’s get the biggest bang for the buck,” McCutcheon said. “Let’s address a lottery, the Poarch Creek Indians, and these counties that want a one-armed gambling. Put them all in a room and hammer out a deal.”

The Speaker warned, though, that if he cannot get a grand deal between all the parties on gambling, then there likely would not be any gambling bill brought forward in 2020.

“Does he still stand by these statements?”

The following is the response APR received from the Speaker’s office:

“Since the Speaker made the statement, the Governor will be signing an Executive Order to bring people together to evaluate the facts on how much money the State could gain if some form of gaming expansion occurred. The Speaker will be working with the Governor in her efforts.”

Ivey said once the working group had completed its task, she would “bring these facts to the 140 members of the Legislature and the people of Alabama. And we will then, once and for all, be in a position to determine whether or not this is a path we want to pursue.”

That McCutcheon is in  alignment with the governor should signal to all interested parties that no further movement on gaming legislation will happen until the working group has completed its evaluation.

Some have been slow to hear Gov. Ivey’s entreaty.

Even after Ivey’s call for more time to gather facts, the Poarch Creek Band of Indians continues to flood television, internet and social media with a massive advertising campaign touting their billion-dollar plan in exchange for a tribal-state compact and exclusive right to Vegas-style casino gaming in the State.

PCI lobbyists, including tribal council vice-chair Robbie McGhee, are being very pro-active at the State House.

On Tuesday, Madison County Republican Rep. Rex Reynolds said, “We’re gonna move forward on a lottery. We clearly got that message during our conference meeting yesterday. I think it’s the right thing to do. The people want to vote on a lottery and I think we need to give them an opportunity to,” according to a report by WAFF.

Rep. Steve Clouse, R-Ozark, the House budget chairman, recently said that he planned to file legislation that would create an education lottery in Alabama.

Clouse’s bill would create a paper lottery with scratch-offs and PowerBall options only.

A day after Ivey issued her State of the State request to the Legislature to stand down on gaming, Senate President Pro Tem Del Marsh held a meeting with representatives of the Poarch Creeks and two of the State’s dog tracks to discuss moving ahead on a proposed lottery and gaming bill.

These various statements and actions have added confusion as to what is happening with gaming this session.

Now that McCutcheon has made his position known, maybe it will put to rest the rumors, activities and behind-the-scenes maneuvering that go against Ivey’s wishes.

Some Alabama hospitals are burning through reserves battling COVID, and the state's ICU bed crisis continues to threaten care for all patients.