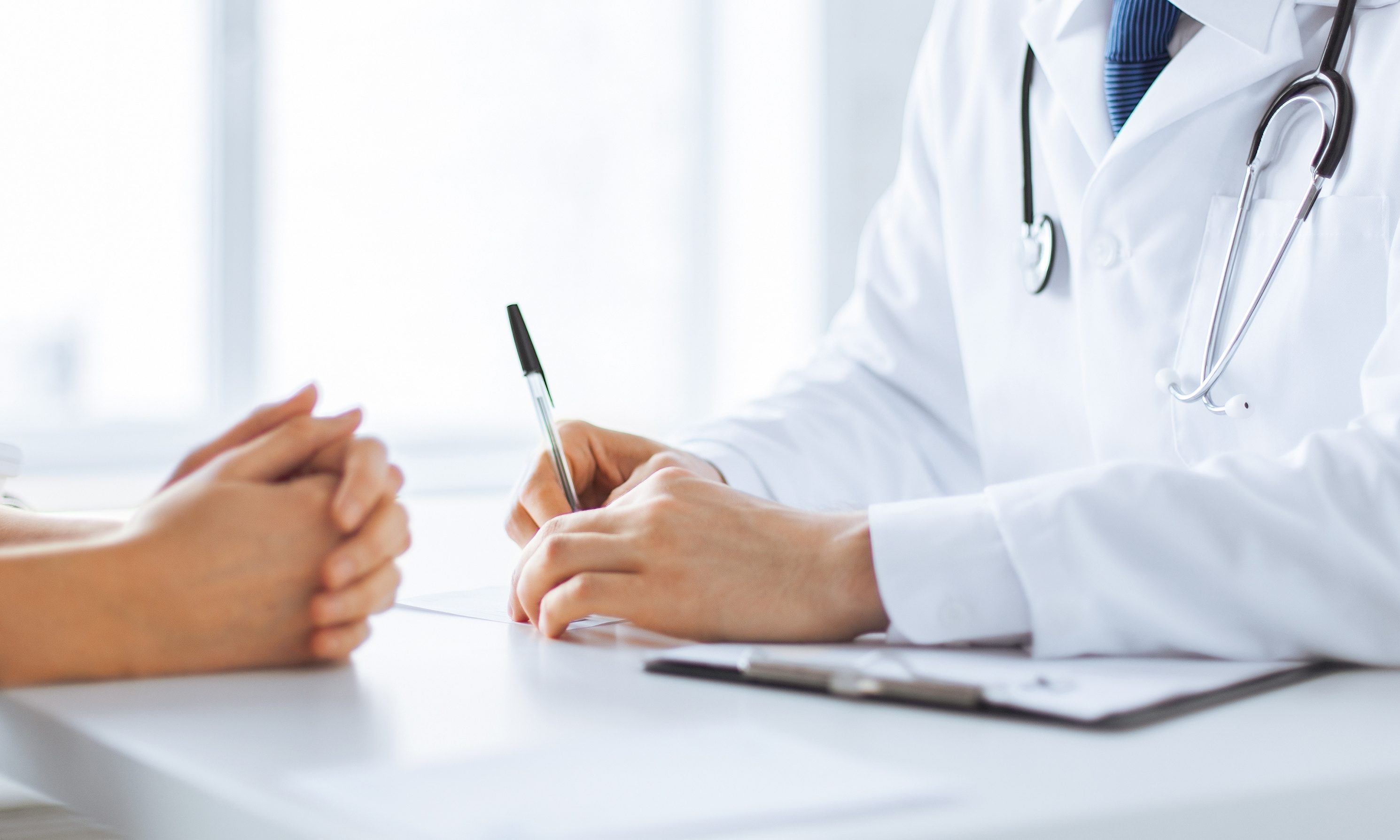 The Alabama Senate Health Committee last week narrowly voted to give a favorable report to a bill that would allow Alabama optometrists to expand their scope of practice to include seven procedures that are currently performed exclusively by ophthalmologists.

Whatley said that he has eye issues and has been treated by both ophthalmologists and optometrists over the years. This bill would improve access to care for people in rural Alabama.

The Chairman of the Senate Health Committee is Senator Jim McClendon, R-Springville. McClendon is an optometrist and is a cosponsor of the legislation.

The bill would expand the scope of practice of optometrists to perform: injections, excluding injections into the posterior chamber of the eye to treat any macular or retinal disease; incision and removal of a chalazion; removal and biopsy of skin lesions involving the lid and adnexa; laser capsulotomy; laser trabeculoplasty; laser peripheral iridotomy; and corneal crosslinking.

Ophthalmologists like Dr. Chris Girkin Chair of the Department of Ophthalmology at the University of Alabama oppose the bill.

A similar bill was defeated in the legislature last year. That bill, also sponsored by Sen. Whatley, would have expanded the scope of practice for the optometrists to make those seven procedures. That bill also would have allowed optometrists to perform LASIK surgeries and make injections into the posterior chamber of the eye to treat conditions, such as diabetic retinopathy and macular degeneration. LASIK “laser-assisted in situ keratomileusis” is the most commonly performed laser eye surgery to treat myopia (nearsightedness), hyperopia (farsightedness) and astigmatism.

Whatley said that SB66 would expand healthcare options for Alabamians particularly rural Alabamians. There are ophthalmologists in just 24 Alabama counties while 57 counties are served by optometrists.

Dr. Brendan Wyatt said, “I am a board-certified ophthalmologist and Vice president of the Association of Ophthalmologists. I practice in Dallas County.”

Dr. Wyatt said that SB66 would be, “Giving non-surgeons the ability to perform surgery on our poorest most vulnerable citizens.”

Wyatt disputed that there was an “Access to care problem. That is not true.”

Wyatt took, “Issue with this being safe and no harm will be done. These lasers cause controlled explosions in your eyeball.” “I implore you to do the right thing and kill this bill.”

Senator Cam Ward, R-Alabaster, said, “I want to make sure that we don’t do something that ham string us going forward.”

Dr. Josh Driver is an optometrist and the immediate past president of the Alabama Optometric Association.

Dr. Driver said that passing SB66, “Would improve access to care for thousands of Alabamians.”

“This bill would address some of the open ended questions in the bill last year,” Driver said. “These are seven in office procedures that do not require anesthesia.” All of them are being taught in optometry school. UAB is graduating optometrists and they are leaving our state for states where they can better practice their profession. This is about improving access to optometry care for all of Alabamians not just those who live in a major city.

Dr. Chris Girkin is the Chair of the Department of Ophthalmology at the University of Alabama.

Girkin said that he is currently researching model of providing access to care for rural Alabama more effectively through other models including telehealth that can be done without increasing the scope of practice of optometrists.

Dr. Girkin warned that if this bill passes then every optometrist will add a laser to their practice and up to 20 percent of their patients could be negatively impacted.

Dr. Rob Pate, an optometrist, told the Alabama Political Reporter that medical doctors spend time learning to birth babies and do all of the things that they do before deciding what they want to specialize in. We spend all of our education studying the eye and conditions of the eye.

McClendon said that there are quite a few scope of practice bill that are ready to come forward soon. All of these bills were killed last year by the Alabama Medical Association who doesn’t want to compromise on anything.

Whatley made a motion to give a favorable report to the bill. There were several ayes. McClendon did not ask for nays and said the ayes have it. This meeting is adjourned.

Sen. Tim Melson, R-Florence, said that he wanted it on the record that he is opposed to this.

Sen. Larry Stutts, R-Sheffield, said that Robert’s rules of Order were violated in the vote.

SB66 now can be considered by the full Alabama Senate.