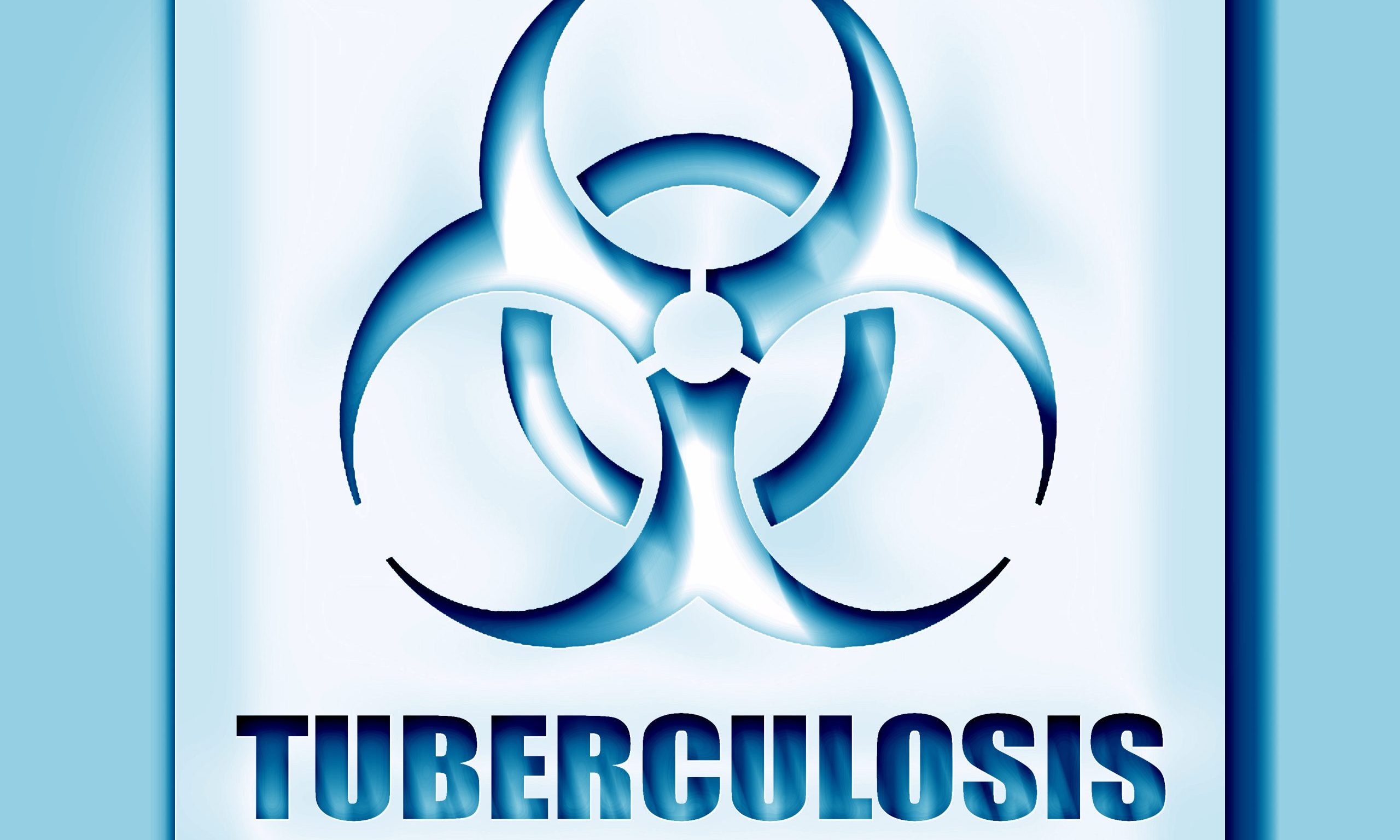 An inmate at the Ventress Correctional Facility in Clayton has tested positive for Tuberculosis, prompting the Alabama Department of Corrections to stop transfers of inmates into and out of the prison and test the remaining prison population and staff.

APR confirmed on Friday that ADOC was responding to the positive test for TB at the Ventress prison.

In a message to APR on Friday the ADOC said that an inmate showed symptoms of TB on Jan. 17 and was taken to an isolation cell and later conformed to have the contagious respiratory disease. The Alabama Department of Public Health is assisting the ADOC in the agency’s response.

“As a precautionary measure, ADPH recommended to test the entire inmate population at Ventress and offered on-site testing for all employees as well,” The ADOC’s statement reads.

On February 4 medical staff conducted 1,182 screenings at Ventress, according to the ADOC. Another 31 screenings were done on February 12.

“To ensure all inmates and staff are tested and appropriate follow-ups are completed, the ADOC has restricted inmate movement in and out of Ventress. However, inmates remain free to move about the facility yard as we conduct normal operations, e.g., attending classes and programming. Restrictions only apply to inmate movement from facility to facility or into the community, except in the case of an emergency,” The statement reads.