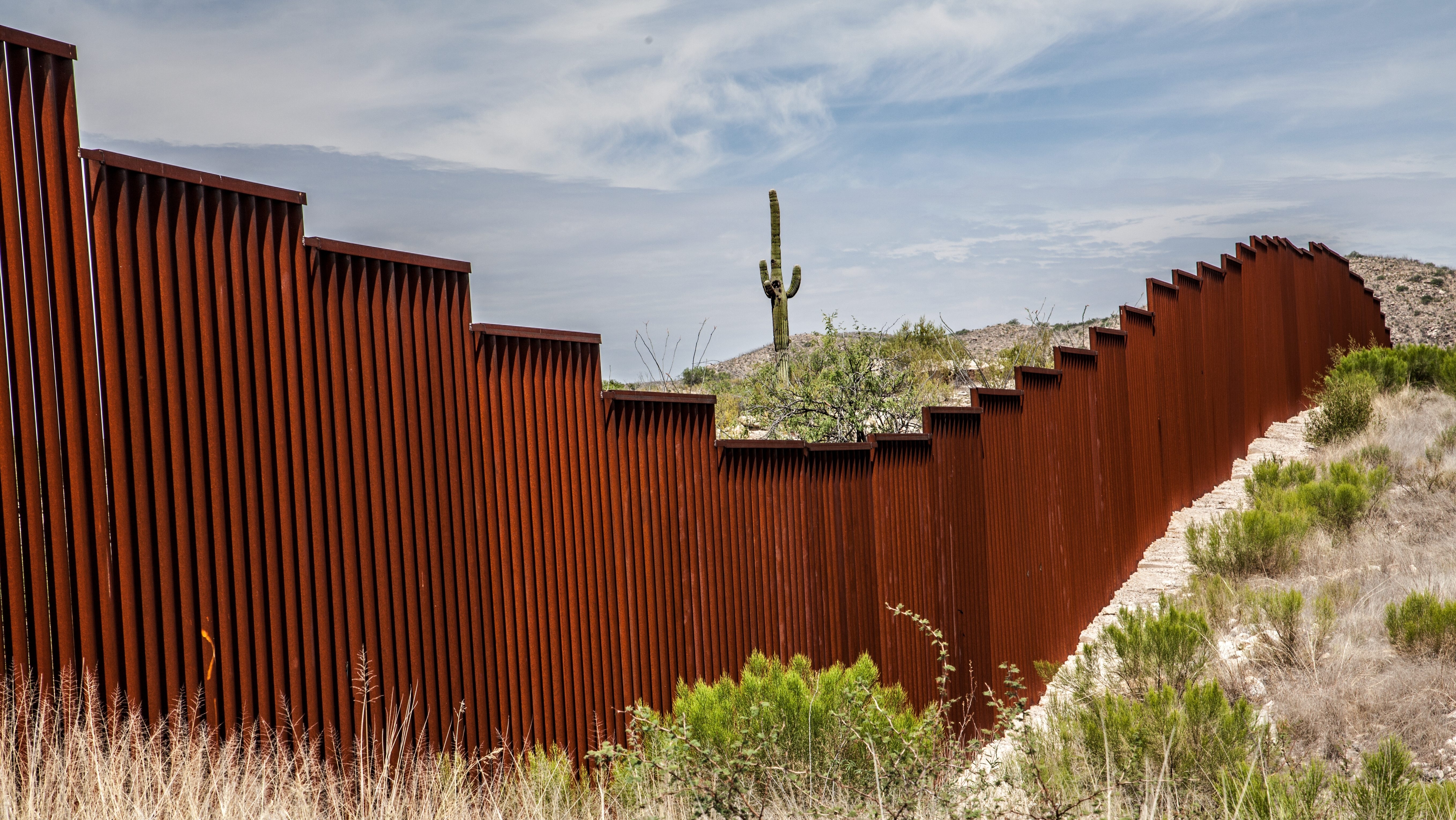 Looks like Mexico isn’t paying for that “big, beautiful wall” at the southern border.

The Trump administration announced on Thursday that it would be diverting more than $260 million of funds originally slated for a Navy ship building operation located in the Port of Mobile and will instead use those funds to construct a portion of Trump’s border wall.

“I am very concerned about the impact a decision like this could have on communities like Mobile, whose ship-building workforce is second to none,” Alabama Sen. Doug Jones said. “I understand and agree we need to protect our borders, but I can’t understand for the life of me why folks in Mobile would be paying for this wall.”

The money was originally earmarked for Austal Inc., which had been selected by the Navy to build 11 Expeditionary Fast Transport ships. Those EFT ships are designed to provide the Navy with quick, shallow-water transport of both troops and equipment.

“First and foremost, I support the President’s efforts to build the wall,” Sen. Richard Shelby said. “My strong preference is to do so through a direct appropriation, but Democrats have refused. While I am disappointed that the Department of Defense intends to target important priorities such as the Expeditionary Fast Transport, the Democrats left the President little choice in finding the funds necessary to build the wall. Ultimately, building the wall and providing for our national defense should be our highest priorities.”

This is not exactly true. The 2020 Federal Budget included $1.37 billion in funding for the wall — a total agreed upon by Congress last year after tense budget negotiations.

To date, Trump’s wall has cost American taxpayers — who are footing the entire bill for this project, despite Trump’s promises — more than $400 million and is projected to exceed more than $11 billion at its current rate.

Thus far, only about 110 miles of border wall has been built, and nearly all of that is replacement of the border structures that were in place.

The goal was to erect a border wall covering the majority of an 864-mile zone that the administration deemed a priority. So far, zero miles of that zone have been completed, and the entire project has faced a number of setbacks. Most troubling is the fact that nearly half of that zone consists of privately owned lands in Texas, and the landowners have refused to sell.

And now, Alabama stands to lose hundreds of millions.

“The (transport ship) is responsible for hundreds of good-paying jobs in South Alabama, but I am even more concerned about the impact this decision has on our men and women in uniform and our national security,” Jones said. “This decision puts Alabama jobs on the line and it is going to make us less safe by denying our troops the resources they need to stay safe and fulfill their missions.”

Immigration experts also question the effectiveness of the wall on illegal immigration, and most national security experts agree that it will have little effect on the nation’s overall.

The overwhelming majority of undocumented workers in the U.S. don’t enter through the southern border. Additionally, despite constant rhetoric from Republicans and from Trump that terrorists are crossing the Mexican border, a CATO Institute study in 2018 found that of the seven terrorism suspects apprehended in the U.S. after entering the country illegally, none crossed the southern border. Instead, they entered through Canada.