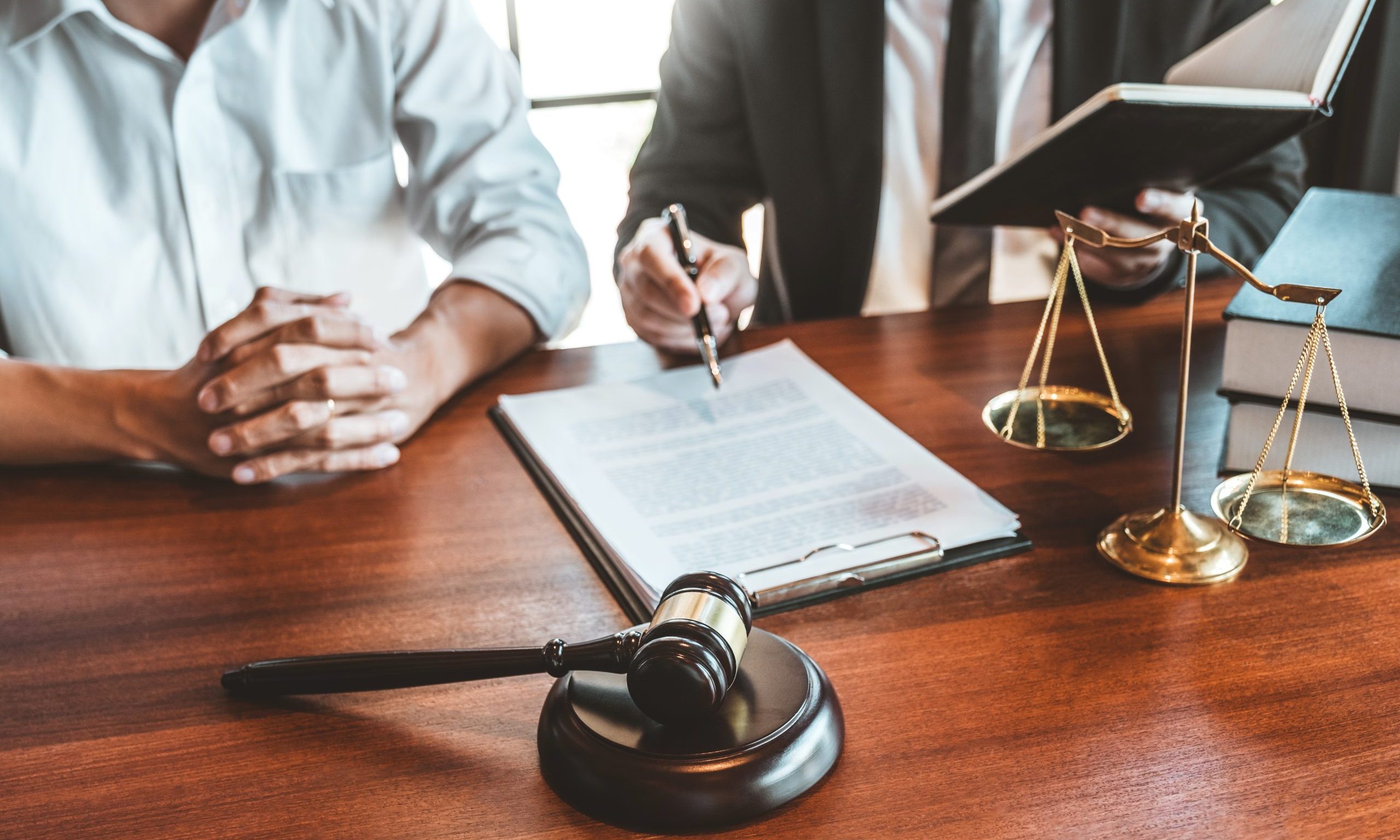 Judges male lawyers Consultation of businessmen legal services Consulting in regard to the various contracts to plan the case in court.

Tuesday in Montgomery, over a hundred advocates for criminal justice reform will urge Alabama lawmakers to adopt reforms to help alleviate Alabama’s prison crisis. Alabamians from across the state will push for major changes that would help make prison sentences proportionate to the crimes committed, prevent people convicted of minor offenses from going to prison, and provide needed supports for people re-entering communities.  Today, Alabama’s prison are roughly 170 percent over capacity with staffing levels at 30 percent.

In April 2019, the U.S. Department of Justice (DOJ) warned Alabama that the conditions in the male prisons likely violate the U.S. Constitution’s Eighth Amendment against cruel and unusual punishment.  The DOJ letter found Alabama’s prisons do not protect people from violence, sexual abuse, and fail to provide safe living conditions.  Alabama’s prison system was also found to have “persistent and severe shortages of mental-health staff and correctional staff, combined with chronic and significant overcrowding,” in in 2017 state-wide ruling in Braggs v. Dunn.

“It is important for Alabama to see the people behind the prison walls,” said  LaTonya Tate, executive director and founder, Alabama Justice Initiative.  “These are real fathers, mothers, sons, daughters, wives and husbands behind every excessive prison sentence. Lawmakers need to understand that incarcerated Alabamians, their families, and their supporters are constituents too. Their voices matter.”

The lobby day is organized by the Alabamians for Fair Justice (AFJ) coalition.

Alabama spends about $500 million in tax dollars each year for over 20,000 people in custody, yet the state’s prisons remain dangerous, overcrowded, and understaffed.

“When you have the worst prisons in the country, the solution is not to build more. The solution is to enact smart, commonsense reforms to provide treatment, services, and alternatives in communities and keep people out of prison,”  said Tate.

At least 22 incarcerated individuals have died in the facility since June of 2021.