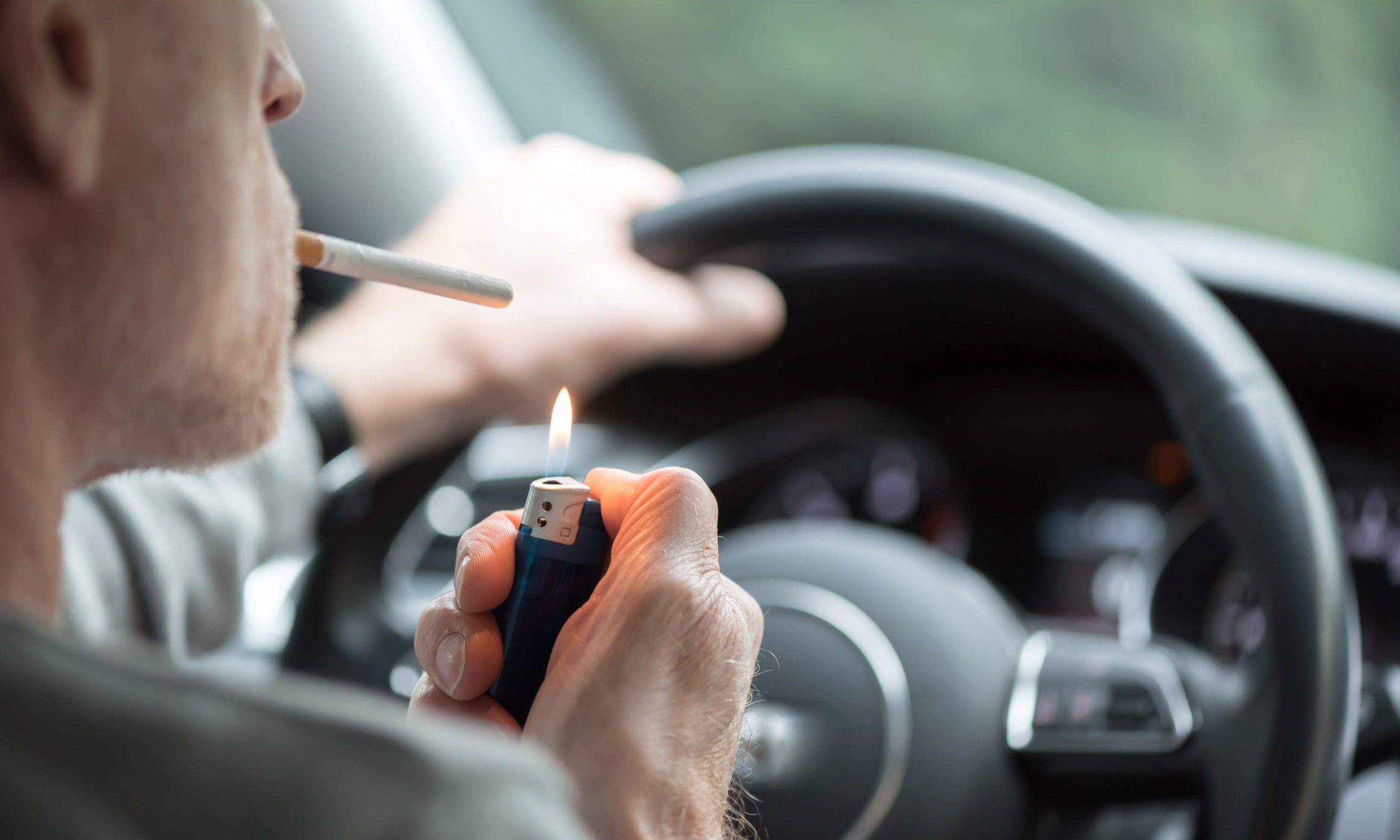 Tuesday, the Alabama House of Representatives voted for legislation to be smoking and vaping in motor vehicles if there is a child under 14 years of age.

HB46 as introduced by Hollis would have banned smoking with children in automobiles.

State Representative John Rogers, D-Birmingham, asked, “Would this give a police officer the ability to stop a car anytime that a police wants to stop them and say I stopped you because I thought you were smoking.”

Rogers warned that this would give the police an, “Excuse to stop a person of color or anyone else.”

Hollis said, “An amendment will address this.”

Rogers said that this would be like, “Bloomberg’s stop and frisk.”

Rep. Scott Stadthagen, R-Hartselle, said, “Thank you for bringing this bill. There is nothing more disturbing than to be at a red light and see someone smoking with a baby in the car.”

Rep. Neil Rafferty, D-Birmingham, introduced an amendment that establishes this as a secondary infraction. Police could not stop someone for smoking with children in the car; but if they were stopped for another reason, then the officer could then cite them for this infraction.

Hollis agreed to accept Rafferty’s amendment as a friendly amendment and the House voted to add the amendment to the bill.

Rep. Brett Easterbrook, R-Fruitdale, said, “I agree with the idea that it is ridiculous that an adult smokes with children in the car; but It is also ridiculous to tell a family everything that they can do in a car that they paid for.”

Rep. Bob Fincher, R-Woodland, said, “When I was a child both of my parents smoked in the car and I survived, and I am 76 years old now.”

“When we come to the point of telling people what they can do in their own cars, at some point we will tell them that they can’t smoke in their own home,” Fincher warned. “If you don’t have the right to do the wrong thing then we don’t have any rights at all.”

Hollis replied, “This bill does not tell you that you can not smoke. Smoke all you want to. This is about the health of children.”

Rep. Victor Gaston, R-Mobile, said, “I am Pro-Life and Pro-Life for a six-year old is not having to ride in a car with smokers and the windows up.”

Hollis refused and said, “Bring your own bill.”

Rep. Jim Hill, R-Odenville, said, “If we are not going to let people smoke in cars we should not let them vape in cars with children present. If we deny one, we ought to deny both.”

Rep. Chris Blackshear, R-Phenix City, said, “Thank you for bringing this bill. I am one hundred percent behind the amendment as well.”

Hollis said, “I look at tobacco smoking and vaping differently. How are they the same?”

Drummond said, “The effects are the same.”

The House passed HB46 on a vote of 78 to 19. It now goes to the Alabama Senate for their consideration.

Tuesday was day five of the 2020 Alabama Legislative Session. Neither budget committee has introduced a budget yet and Gov. Ivey’s gambling commission has not released any legislation proposals yet. The Legislature can meet for a maximum of thirty days in a regular session.