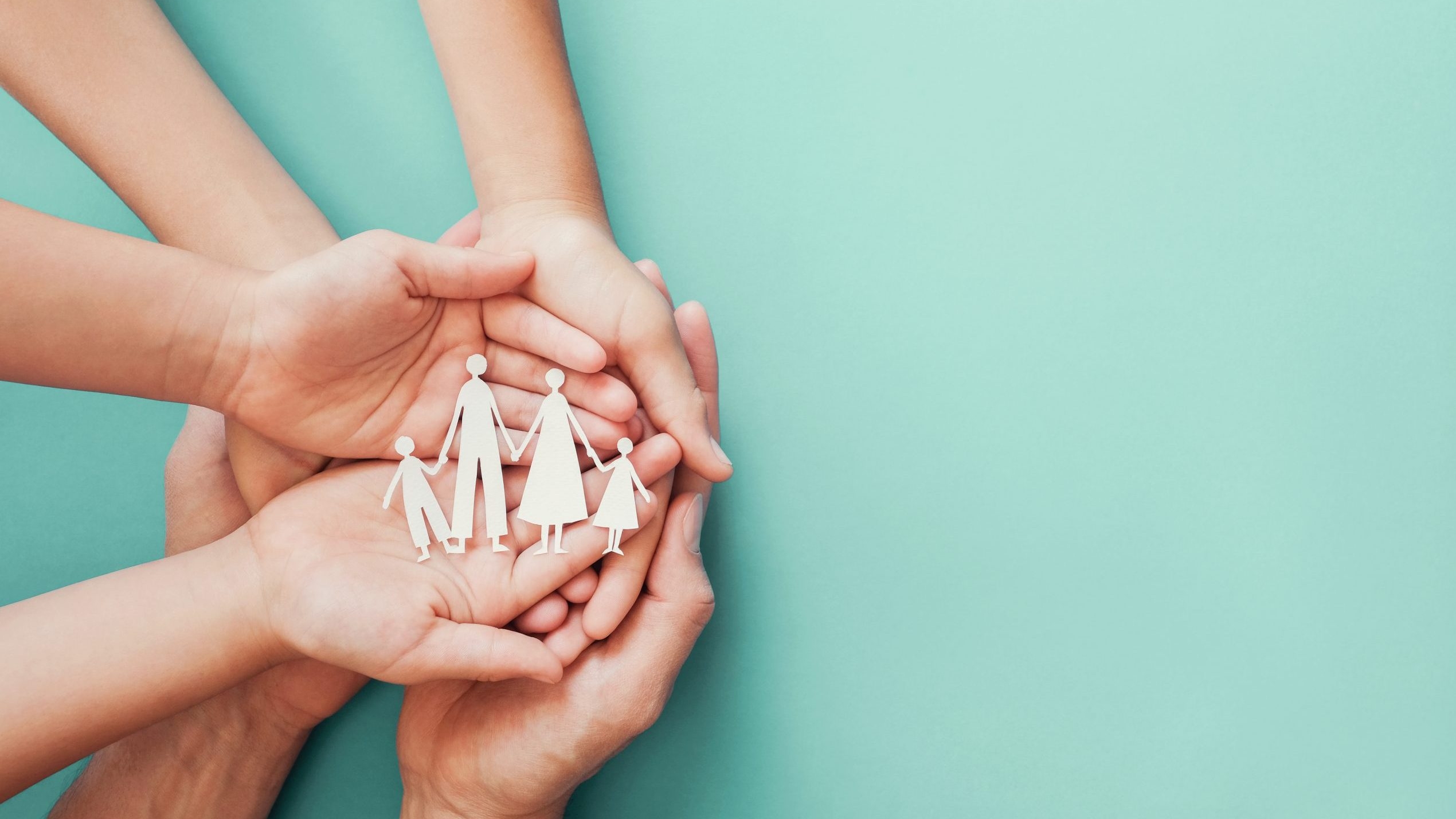 Wednesday, a bill that would require a juvenile court to consider a child’s relationship with his or her current foster parents and the child’s best interests when making a determination of whether to terminate parental rights received a favorable report in the Senate Committee on Children and Senior Advocacy.

Lee said that when we talk about our education system, nothing is more destructive than a lack of home life. A lot of these children are in foster care for two or three years. Then when parental rights are about to be terminated relatives show up at court even though they have been AWOL in the life of the child. Presently the judge can not take into account the role that the foster parents have played. This bill allows him to use the three years weight in making his decision.

24 hours later the Senate Committee on Children and Senior Advocacy, chaired by State Senator Larry Stutts, R-Sheffield, gave the bill a favorable report. There was no opposition to the bill thus there was no public hearing.

The bill was cosponsored by Rep. Terri Collins, R-Decatur.

Collins said, “Some of these children, these babies, have been in foster care for years. This gives foster care families some say in permanent decisions with the child.”

Collins said that she met with a group of foster parents from her district and this bill was a priority for them.

The bill states that: “If the juvenile court finds from clear and convincing evidence, competent, material, and relevant in nature, that the parents of a child are unable or unwilling to discharge their responsibilities to and for the child, or that the conduct or condition of the parents renders them unable to properly care for the child and that the conduct or condition is unlikely to change in the foreseeable future, it may terminate the parental rights of the parents. In a hearing on a petition for termination of parental rights, the court shall consider the best interests of the child.”

According to the bill the judge should award custody to the foster parents over a relative, “In a proceeding for termination of parental rights if both of the following circumstances exist: “(1) The relative did not attempt to care for the child or obtain custody of the child within four months of the child being removed from the custody of the parents or placed in foster care, if the removal was known to the relative. “(2) The goal of the current permanency plan formulated by the Department of Human Resources is adoption by the current foster parents.”

The bill now goes to the full Senate for their consideration. 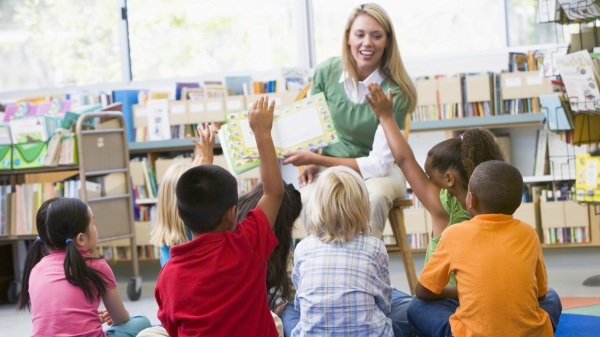