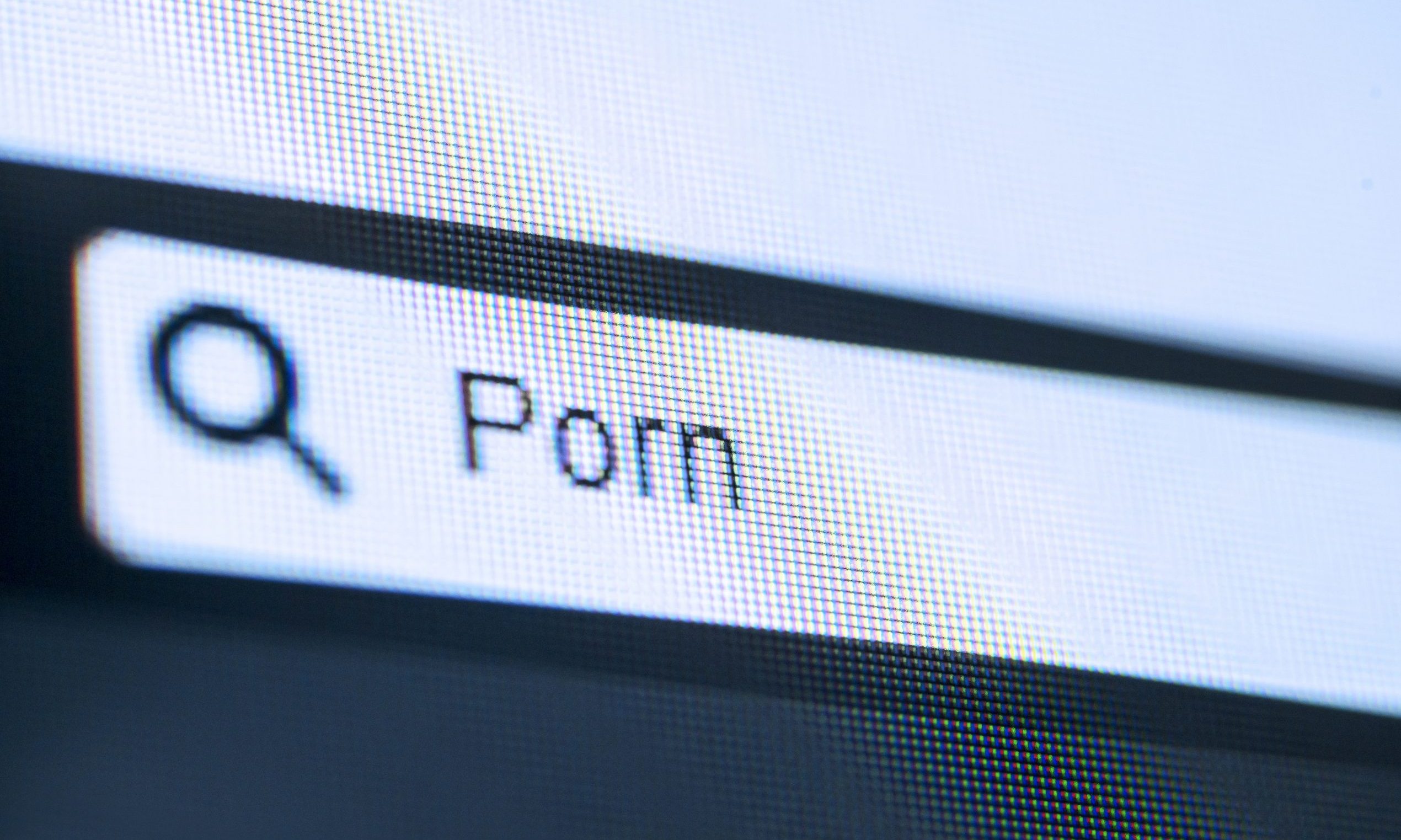 Thursday, the Alabama House of Representatives passed a resolution declaring that pornography is a public health crisis in Alabama.

SJ7 was carried by State Representative Danny Garret (R-Trussville) in the House.

Garret warned that pornography leads to sex trafficking, violence against women and other crimes. When I was young it was in Playboy and other magazines now it is online actively seeking out young people.

State Representative Laura Hall (D-Huntsville) opposed the resolution saying that it was a waste of time and questioning if it really constitutes a public health crisis. Hall argued that Alabama has a public health crisis in that many lack access to healthcare. Friday, the two Houses held a joint session honoring Black History month and the many contributions that Black people have contributed to the state. Hall thought that it was inappropriate that a resolution on pornography was the focus of the House on the same day as the Black history program.

Garret said that pornography is an addiction that ruins lives.

Alabama Eagle Forum supported this resolution. They argue that young children are now exposed to hardcore (mainstream) pornography at an alarming rate and that 27 percent of older millennials (age 25-30) reporting that they first viewed pornography before puberty and that 64 percent of people ages 13 to 24 actively seek out pornography weekly or more often, both males and females.

“The pervasive depictions of softcore and hardcore pornography in popular culture, and their easy accessibility via streaming and mobile devices, produce problems and significant risks outside the ability of individuals and families to manage on their own,” Eagle Forum wrote. “Like the Tobacco Industry, the Pornography Industry is Creating a Public Health Crisis. Despite tobacco’s former widespread use and acceptance in American culture, once its harms became apparent, society took action and adopted dramatic new policies to limit the harmful effects of smoking. Similarly, we believe that people need to be protected from pornography exposure and be made aware of the risks associated with pornography use. Additionally, pornography should not be socially endorsed, normalized, or presented as cool. IMPACT ON SEXUAL VIOLENCE Pornography Teaches that Women Enjoy Sexual Violence: Analysis of the 50 most popular pornographic videos (those bought and rented most often) found that 88% of scenes contained physical violence, and 49% contained verbal aggression. 87% of aggressive acts were perpetrated against women, and 95% of their responses were either neutral or expressions of pleasure.[v] Pornography Is Linked to Increased Sexual Violence: A 2015 meta-analysis of 22 studies from seven countries found that internationally the consumption of pornography was significantly associated with increases in verbal and physical aggression, among males and females alike.”