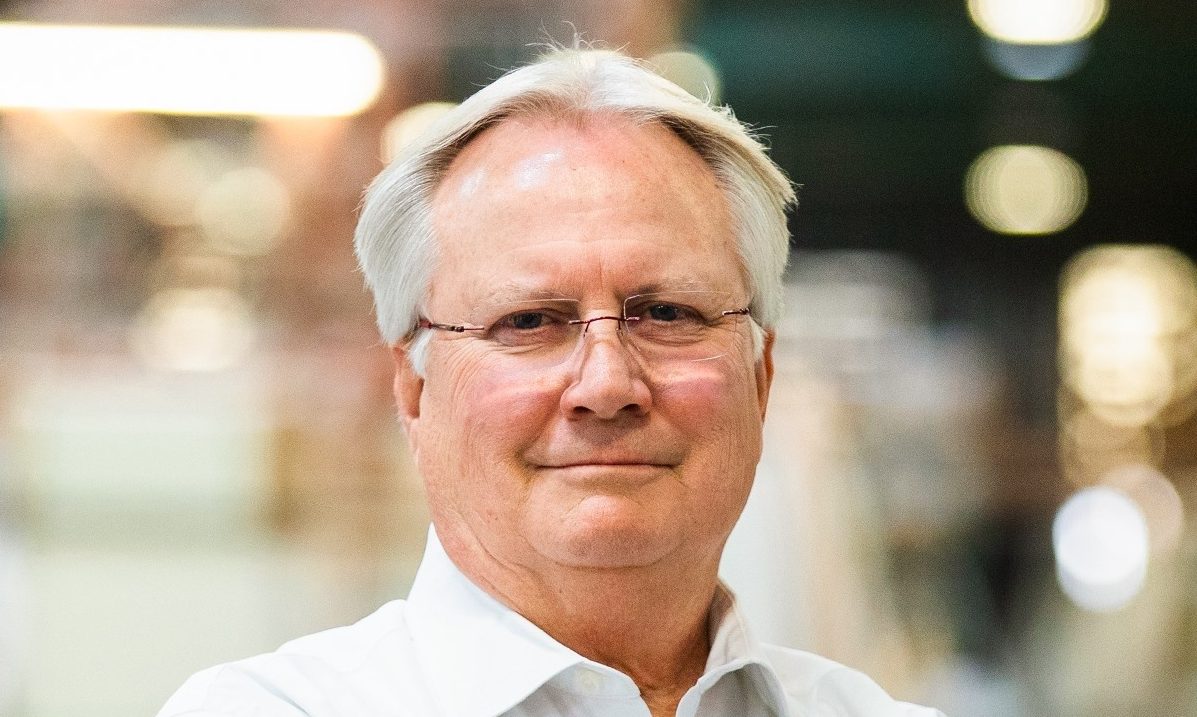 “It has been an honor and a privilege to run for US Congress in AL-01,” Lambert said in a statement. “I am endorsing Jerry Carl for the AL-01 congressional seat. Jerry is a great person that I have gotten to know over the last year. Jerry is the most qualified candidate to continue to take care of our district and continue to lead us into the great future that is in store for south Alabama. I want to thank Jerry and I look forward to working with him and his team.”

“I am humbled to earn the public support of Wes Lambert in my campaign for Congress,” said Carl. “Wes and I have gotten to know each other well on the campaign trail over the course of the past few months, and I am grateful to have his support during the run-off election. While outside interests intend to buy this election and spend special-interest money picking their preferred candidate, I am the only candidate who isn’t afraid to stand with Trump to build the wall, protect our south Alabama values, and be a strong conservative who stands with the President.”