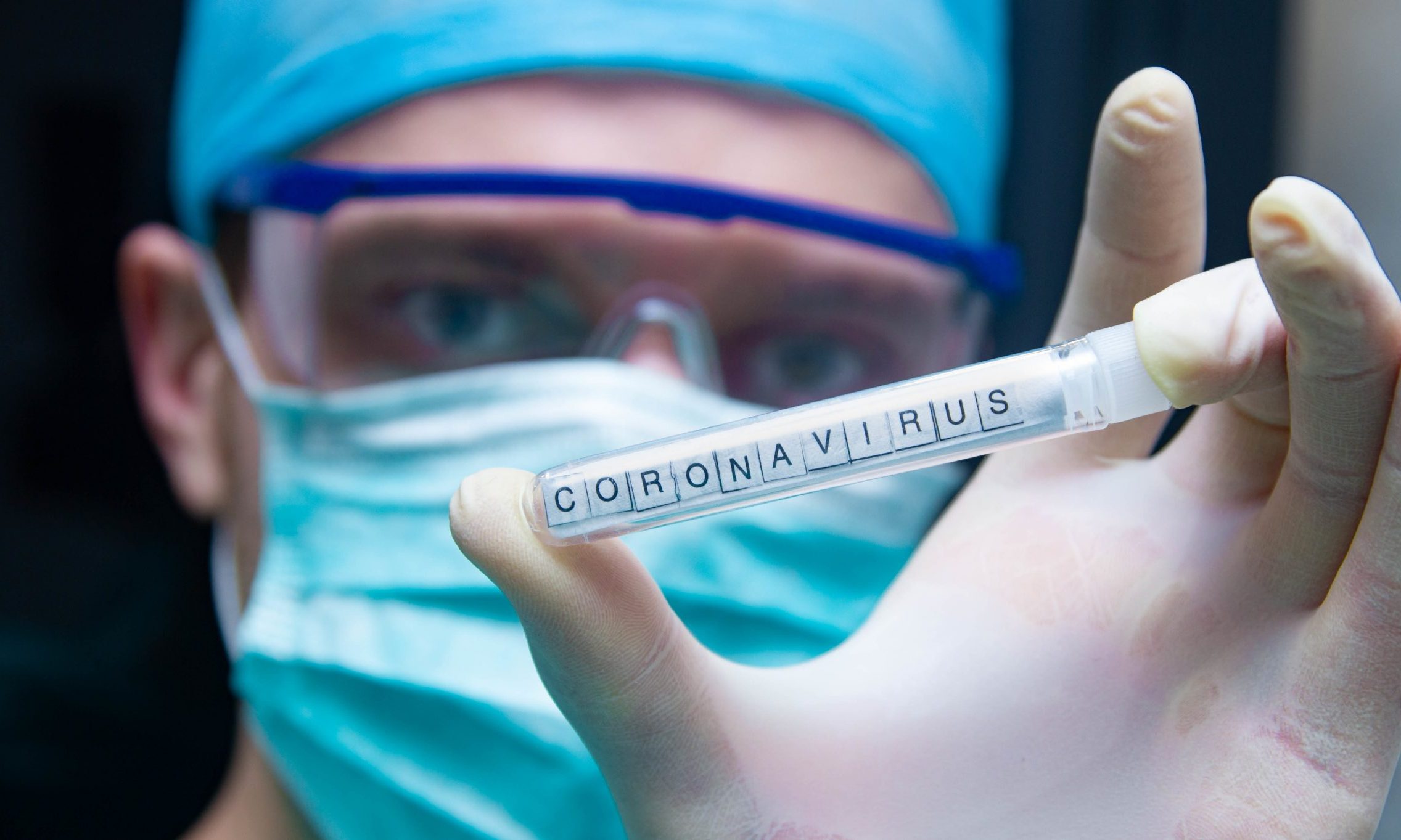 No hospital in Alabama on Tuesday could independently test for coronavirus, said the head of the Alabama Hospital Association.

The state’s own public health lab in Montgomery began testing for COVID-19 on March 5, and as of Tuesday, less than 20 people in Alabama have been tested since the virus was detected in late 2019, said State Health Officer Dr. Scott Harris at a press conference Tuesday.

Alabama still had no confirmed coronavirus cases as of Tuesday, Harris said, but he added that “we expect at some point that we will.”

“At this point, I don’t know of any hospitals performing the testing,” said Rosemary Blackmon, executive vice president for the Alabama Hospital Association, in a message to APR on Tuesday responding to questions about state hospitals’ readiness to react to the virus.

Blackmon said all tests for COVID-19 are being sent to the Alabama Department of Public Health’s state lab using screening kits approved by the Centers for Disease Control and Prevention.

In a message to APR on Wednesday Blackmon said that state hospitals “are not supposed to be testing. Their role is to collect the samples and then forward to the state lab or to a commercial lab with approved testing capability.”

“All Alabama hospitals are currently able to manage suspected patients, which includes collecting the test specimens and then sending the specimens to the state lab or another approved commercial lab for the official testing,” Blackmon said in the message.

“Hospitals have taken every precaution to provide for the safety of their patients and staff and have put in place processes to properly screen and isolate individuals who present to the hospital meeting the CDC screening criteria for the virus,” Blackmon said. “Once the patient is screened, the hospital would then contact ADPH if the patient met the criteria for testing. At that point, ADPH staff would work with the hospital to collect the specimen needed for testing and have it sent to the state lab.”

Asked how many hospital beds in the state are ready to treat coronavirus patients, Blackmon couldn’t say exactly, but said the state’s system that tracks such data in the event of emergencies should be operational soon.

Blackmon in a message to APR said that the state’s emergency management system, called AIMS,  that tracks in real time hospital bed capacity and other key resources during emergency situations is housed within ADPH.

“We’re told ADPH plans to stand up the system this week,” Blackmon said.

Dr. Karen Landers at ADPH, speaking to APR by phone Tuesday, said hospitals were asked Monday to start reporting “space, staff and shortage” matters to the state department daily, so the information can be put into the AIMS system. She said the system’s start is “eminent.”

Harris, speaking at the press conference Tuesday, said he wasn’t certain how many people have been tested in Alabama, but not many.

“We have something less than 20. I don’t know exactly,” Harris said in a response to a reporter’s question. “But we’re handling dozens of phone calls a day from people inquiring about testing.”

Asked what the state lab’s capacity to test was, Harris said “we believe if we had everyone up to speed, totally drained, everything completely ready to go, we could do 100 tests today. Probably there’s not a need for that.”

Harris said the state’s lab uses a series of criteria to determine whether a person should be tested, “including fever or a cough, or shortness of breath, and then they either have to be someone coming from one of these level three countries where transmission is actually going on, or they have to be someone who was exposed to a known case.”

“We’re also testing hospitalized patients who meet these criteria, who were sick enough to be hospitalized and who have had everything else ruled out,” Harris said.

Asked whether ADPH gets requests from those seeking testing for coronavirus but who are turned down, Harris said “we’ve had requests that just weren’t appropriate candidates for testing, yes.”

“I can’t begin to tell you how many calls daily, and the large majority of those calls are really requesting information,” Harris said. “Providers are new to how we perform these tests, and who’s a candidate for those…But, but most people in Alabama at this time actually don’t need testing…at this time there’s not community transmission that we’re aware of.”

“If you have symptoms and believe that you’re ill, we would ask you first to pick up the phone and call your provider,” Harris said, adding that doing so might prevent the spread of the virus by walking into a waiting room and infecting others.

“We’re testing seven days a week,” said Dr. Karen Landers at ADPH, speaking to APR by phone Tuesday. “We do understand that a couple of commercial laboratories are coming online for additional testing.”

Landers said the agency beginning Friday will list the number of tests for COVID-19 conducted in the state’s lab in Montgomery for that week.

“That way our laboratories will be able to remain at the bench and complete their work,” Landers said.

In a subsequent message to APR on Tuesday Landers wrote that “If a person were to test positive, our State Health Officer, in coordination with the Governor’s office, local leaders, and healthcare providers, would announce that information.”

The Atlantic reported Monday that an exhaustive analysis of data from across the country found that just 4,384 people had been tested in the U.S. as of 4 p.m. Thursday.

By comparison South Korea is testing approximately 15,000 people each day,  and the United Kingdom has tested more than 24,900 people.

The CDC on Monday announced that state and local public health labs across 50 states had the capacity to test 75,000 people, which contradicts statements made by Trump and top administration officials in recent days.

Trump, speaking at the CDC in Atlanta on Friday, said “anyone who wants a test can get a test.”

U.S. Health and Human Services Secretary Alex Azar walked back Trump’s statement, and told reporters later that “You may not get a test unless a doctor or public health official prescribes a test,” according to The Washington Post.

Azar at  a press conference at the White House on Monday couldn’t say how many have been tested for the virus in the U.S., but that the CDC is working to build a computer-based system to gather that information.