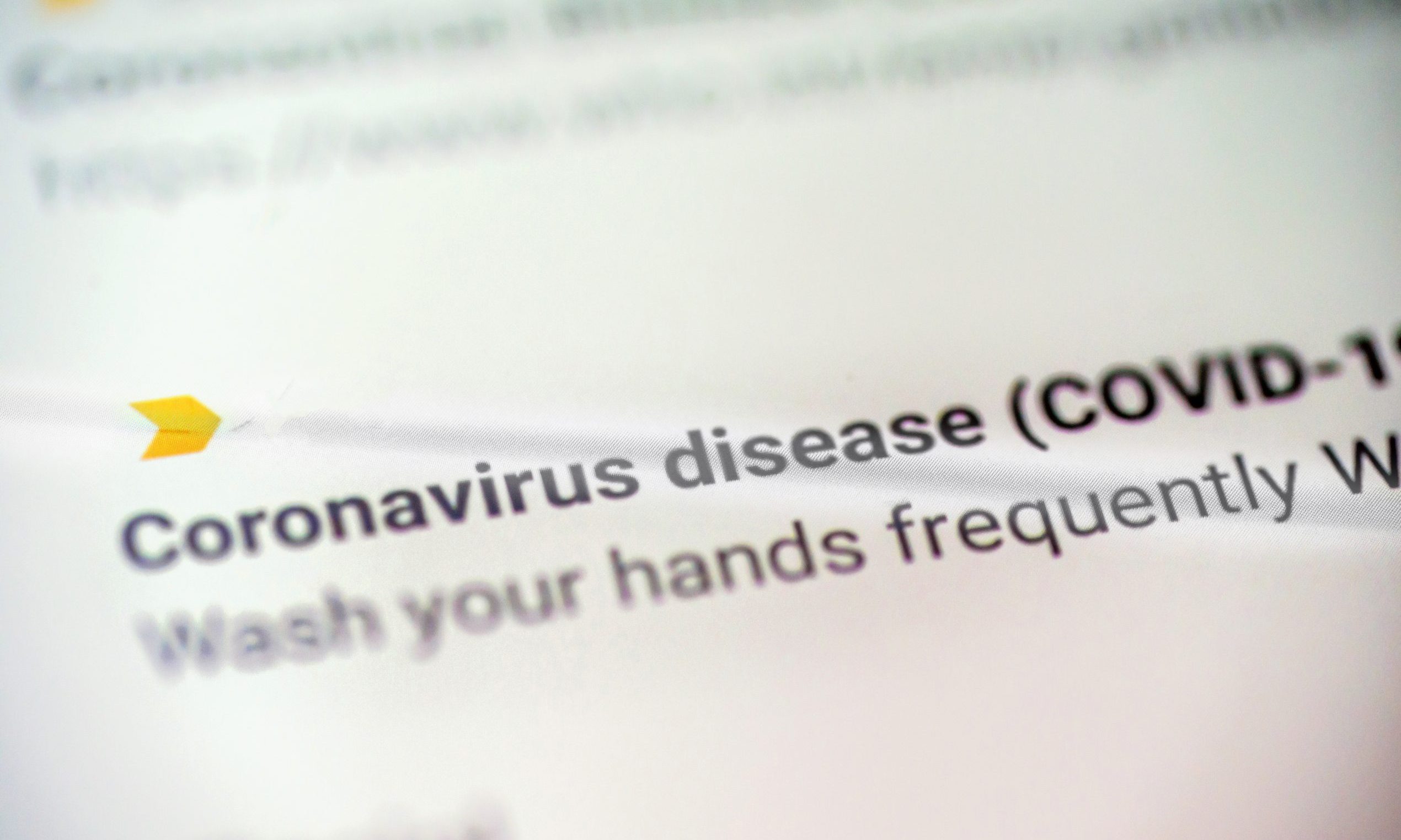 The person lives in Montgomery County and had traveled to another state that has a coronavirus outbreak, said State Public Health Officer Dr. Scott Harris in a press conference Friday. Harris didn’t say where the person had travelled.

“We have been expecting this for some time, as you know,” Harris said.

Harris declined to give the person’s age, and said the department’s policy would remain that only a person’s home county will be publicly released, but said it is a person with “chronic health problems.”

The person’s specimen was tested at the Alabama Department of Public Health’s lab in Montgomery, and the results came back at 8 a.m. Friday.

Harris said the person qualified for testing under guidelines because of “other health issues or of being in “certain age groups.”

Harris couldn’t say how many specimens remain in the state’s lab in Montgomery to be tested, but said the lab has “a dozen or so that will run today.”

Alabama is one of the last states to have confirmed a case. The state’s lab began testing last week, and to date has tested approximately 50 people.

“We have had a plan in place now for several weeks about how we would respond,” Harris said.

The Alabama Department of Public Health is working to set up stand-alone testing sites across the state, Harris said, likely starting with between 20 and 25 locations.

“There will also continue to be sites in probably virtually every county where people can be screened, when necessary,” Harris said.

On Thursday ADPH loosened the requirements for a person to be tested, Harris said, adding that a health care provider who believes a person needs to be tested can visit the ADPH website and enter the person’s information.

Harris urged the public to avoid gatherings of more than 500 people, stay more than 6 feet apart from others and wash hands thoroughly.