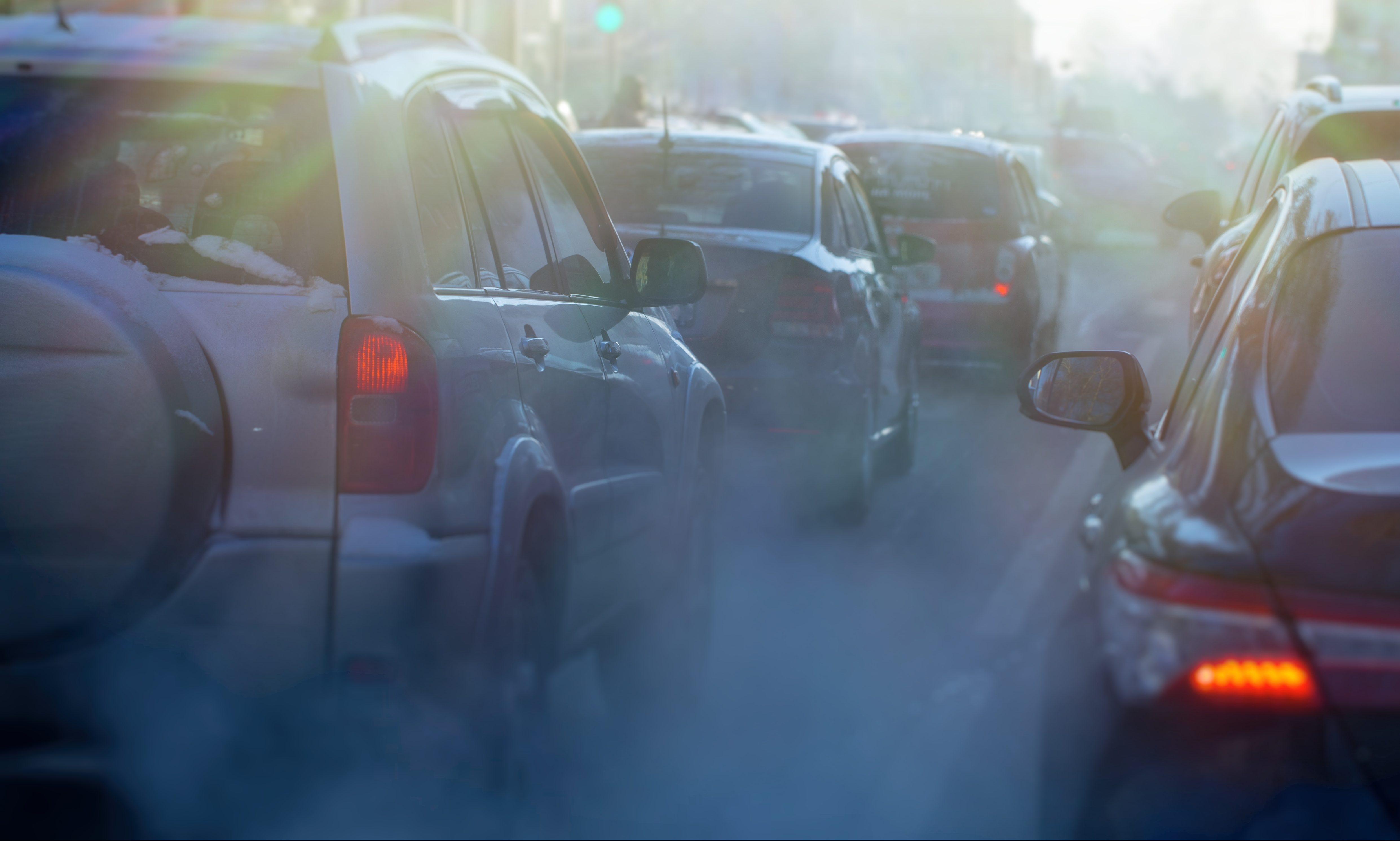 Wednesday, the Alabama Senate Health Committee rejected a House bill that would have banned smoking and vaping in motor vehicles if there is a child under 14 years of age present.

HB46 as introduced by Hollis would have banned smoking with children in automobiles. The bill was amended on the House floor to also ban vaping in cars with children.

“This bill does not tell you that you cannot smoke,” Hollis explained. “Smoke all you want to. This is about the health of children.”

Rep. Victor Gaston, R-Mobile, said, “I am Pro-Life and Pro-Life for a six-year old is not having to ride in a car with smokers and the windows up.”

McClendon explained to the Alabama Political Reporter that Hollis’s bill failed for a lack of a second.

Hollis expressed her shock and disappointment that her bill did not pass.

Thursday was day fourteen of the 2020 Alabama Legislative Session. Neither budget committee has introduced a budget yet and Gov. Ivey’s gambling commission has not released any legislation proposals yet. Competing gambling bills have been introduced in both the House and the Senate.

The Legislature can meet for a maximum of thirty days in a regular session.