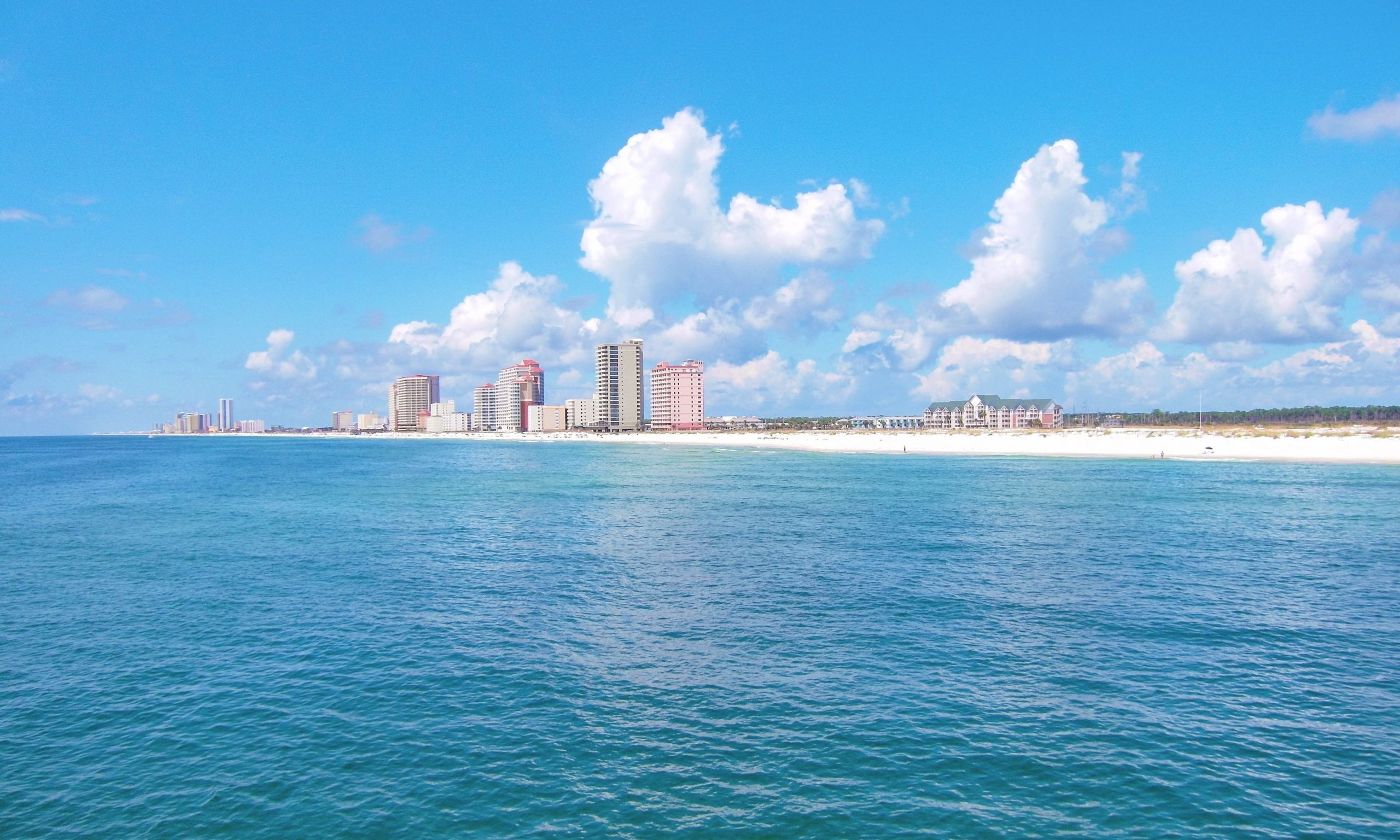 The Gulf Shores and Orange Beach Tourism president said that the families and college students at Alabama’s beaches this week are there by “individual choice.”

As beaches in some parts of Florida closed in an effort to prevent the spread of COVID-19, Alabama’s coastline this week remained busy.

Photos shared widely on social media show a crowded Orange Beach, with college-aged people lying close to one another on beach towels, and splashing in the surf.

These charts show how Alabama's hospitals could be overwhelmed
Can the hospitals handle the pandemic?

Public health officials caution against standing within 6 feet of others, or risk exposure to the virus that’s infected more than 7,000 in the U.S. and killed more than 100. The Baldwin County Commission on Saturday declared a local state of emergency due to the pandemic.

Herb Malone, president of  Gulf Shores and Orange Beach Tourism, said during a press conference Wednesday that people visiting the beaches during spring break this week are making an “individual choice” to do so.

Malone said the area is in the middle of spring break and is running at about “70 percent capacity.”

“We do have families with children. We do have college kids who are very pleased to be here…so we welcome them this year,” Malone said.

Mapping COVID-19 in Alabama
We are tracking the spread.

“Our questions are, why are they still here? Because it’s their choice. Individual freedom,” Malone said. “People have spent money to get here. They’ve made reservations some time ago.”

“There are concerning reports coming out of France and Italy about some young people getting seriously ill and very seriously ill in the ICUs,” Birx said.

“We think part of this may be that people heeded the early data coming out of China and coming out of South Korea of the elderly or those with preexisting medical conditions were a particular risk,” she continued. “It may have been that the millennial generation … there may be disproportional number of infections among that group and so even if it’s a rare occurrence it may be seen more frequently in that group.”

Florida Gov. Ron DeSantis on Tuesday declined to issue an order to close the state’s beaches, and instead ordered beachgoers refrain from gathering in groups of 10 or more.

Fort Lauderdale and Miami Beach announced they would close their beaches this week, however, and the City of Boca Raton followed and also closed beaches.

Neither Hood nor Landers spoke about the beachgoers or the threat they faced from contracting COVID-19 by congregating in large numbers.

Asked at an earlier press conference on Wednesday if she was considering closing the beaches, Ivey said, “Certainly that’s under consideration, but we’re exploring efforts to protect the people of Alabama, but, if we decide to make that announcement we’ll do that at a later date.”