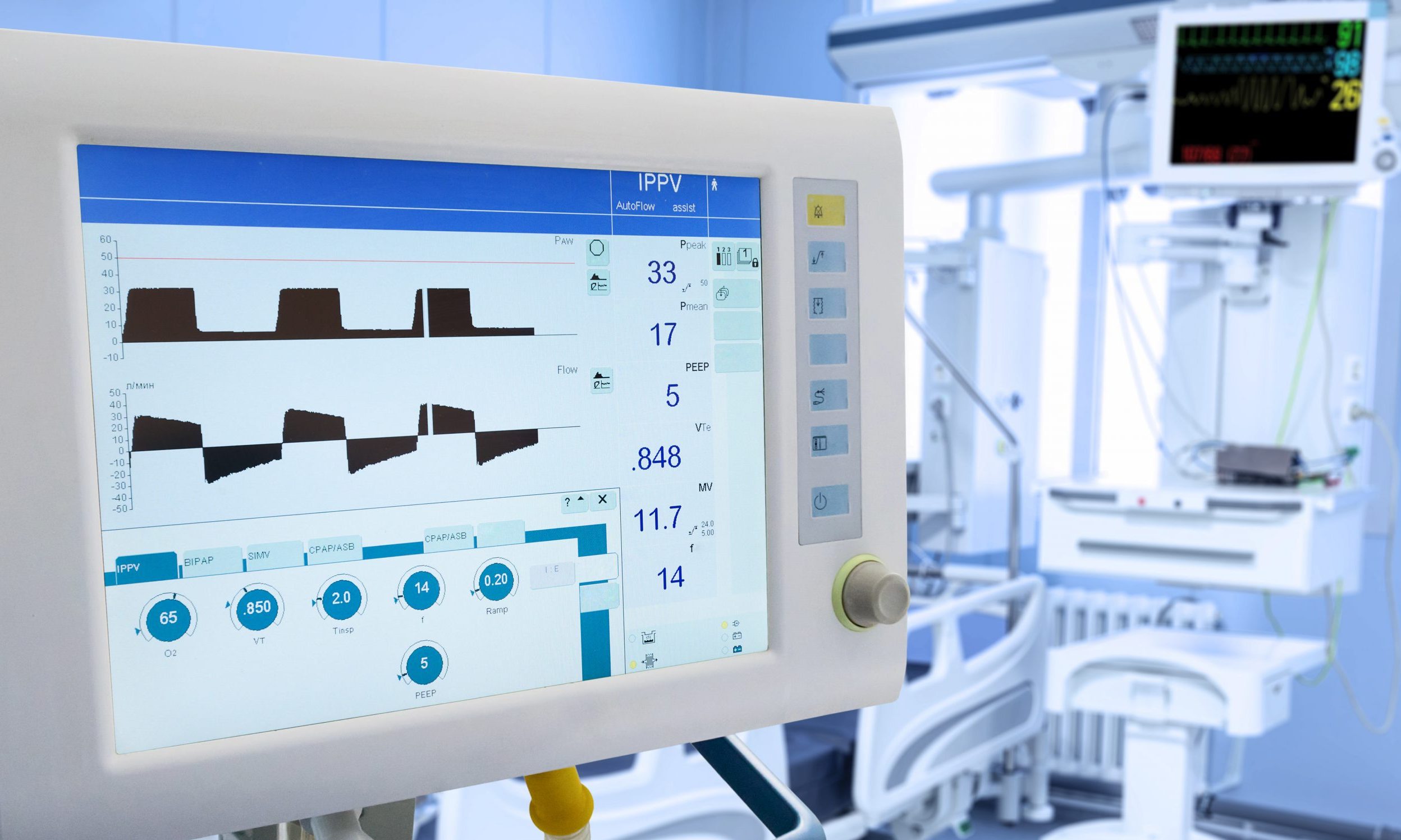 “My big, big concern is as this tsunami approaches us in the coming weeks, we are going to be challenged to have enough ventilators for the state at large,” said Dr. Donald Williamson, President and CEO of the Alabama Hospital Association.

Concerns about whether hospitals across the country can handle an influx of COVID-19 cases on top of their normal patient load have been growing as the number of coronavirus cases continues to grow at an exponential rate.

Across the United States, 13,000 cases have been confirmed through testing. Because testing across the country has been limited, there are sure to be more cases.

The number of cases in the state jumped by 50 percent on Thursday. At close of business on Wednesday, 51 cases were confirmed. By Thursday evening, the state had 77 confirmed cases of the virus, prompting Gov. Kay Ivey and State Health Officer Scott Harris to issue a new statewide directive that closed beaches, limited restaurants and bars to take-out and delivery service, and banned gatherings of more than 25 people.

“The challenge Dr. Harris has is the actions of today can’t be aimed at today’s 68 cases,” Williamson said. “They have to be aimed at what is already infected that we’re going to see two weeks from now.” The virus has an incubation period of about five days, but up to two weeks, meaning people could already be infected with the virus but not showing symptoms yet.

About 20 percent of those infected with the novel virus will require hospitalization, and about 5 percent require intensive care, and hospital officials and public health experts fear the increased load could cripple hospitals.

“Ideally you’d like to reduce the number of cases,” Williamson said. “But really what you’re trying to do is make sure the surge on the health care system is never so great that you can’t respond—you keep the demand low enough that you can actually continue to provide service.”

In New York and other states like Washington with large outbreaks, hospitals are already facing strain. Doctors in Seattle are being asked to re-use masks that are only supposed to be used once, and some are having to make homemade masks that aren’t nearly as effective. Officials in New York state are beginning to make plans to convert college dormitories and other facilities into make-shift hospital rooms, and President Donald Trump has said he would send a U.S. Navy ship, the USNS Comfort, to New York City to help provide care for sick patients.

In Alabama, hospitals have been ordered to cancel elective procedures to prepare for the next few weeks, when officials fear the cases here could skyrocket. Supplies are already running low in some places, particularly personal protective equipment like masks, gloves and face shields. Officials are asking private health care providers to prepare for the possibility that they might need to give up health care supplies to hospitals treating COVID-19 patients.

Jefferson County, Alabama’s hardest his county so far, issued new guidance Thursday, too, which prohibits gatherings of 10 or more people. The county has 34 cases as of Thursday, and the number is expected to grow as more test results come in. The Birmingham area also has the fewest open hospital beds available. At any point in time, about 90 percent of the Birmingham area’s 7,000 hospital beds are in use.

Williamson said Thursday that the state’s hospitals have about 1,344 ventilators on hand. On any given day, about 550 are in use on average. That means the state has a surge capacity of only 800 ventilators.

“And that’s a challenge not only in Italy, where they have had to make unbelievable decisions about who gets a ventilator and who doesn’t, but in our own country, in Seattle, they’re facing the challenge of not enough ventilators,” Williamson said.

“So I am very concerned about that over the long haul stressing our health care system and that’s why social distancing is so important,” Williamson said. 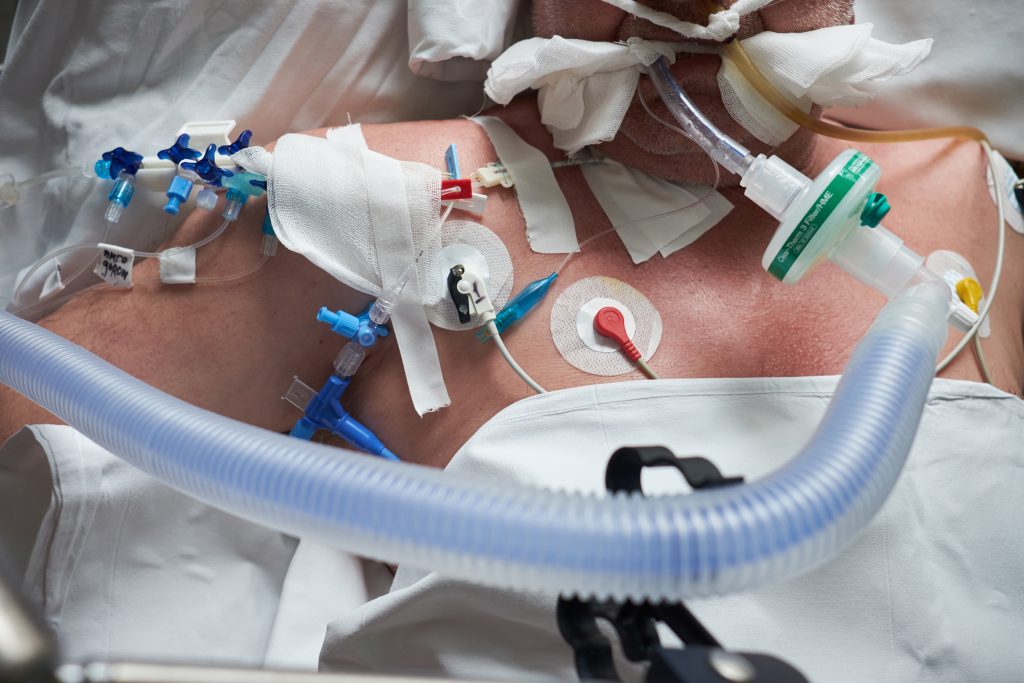 If we don’t act, Alabama won’t have enough ICU beds
If the Harvard Global Health Institute’s estimates pan out, all of Alabama’s major hospital regions will be at or near their bed capacity and exceeding their ICU bed capacity—even in the best-case scenarios.
In this article:Alabama, COVID-19, Dr. Donald Williamson President and CEO Alabama Hospital Association, Featured, featured2, tsunami, ventilator shortage