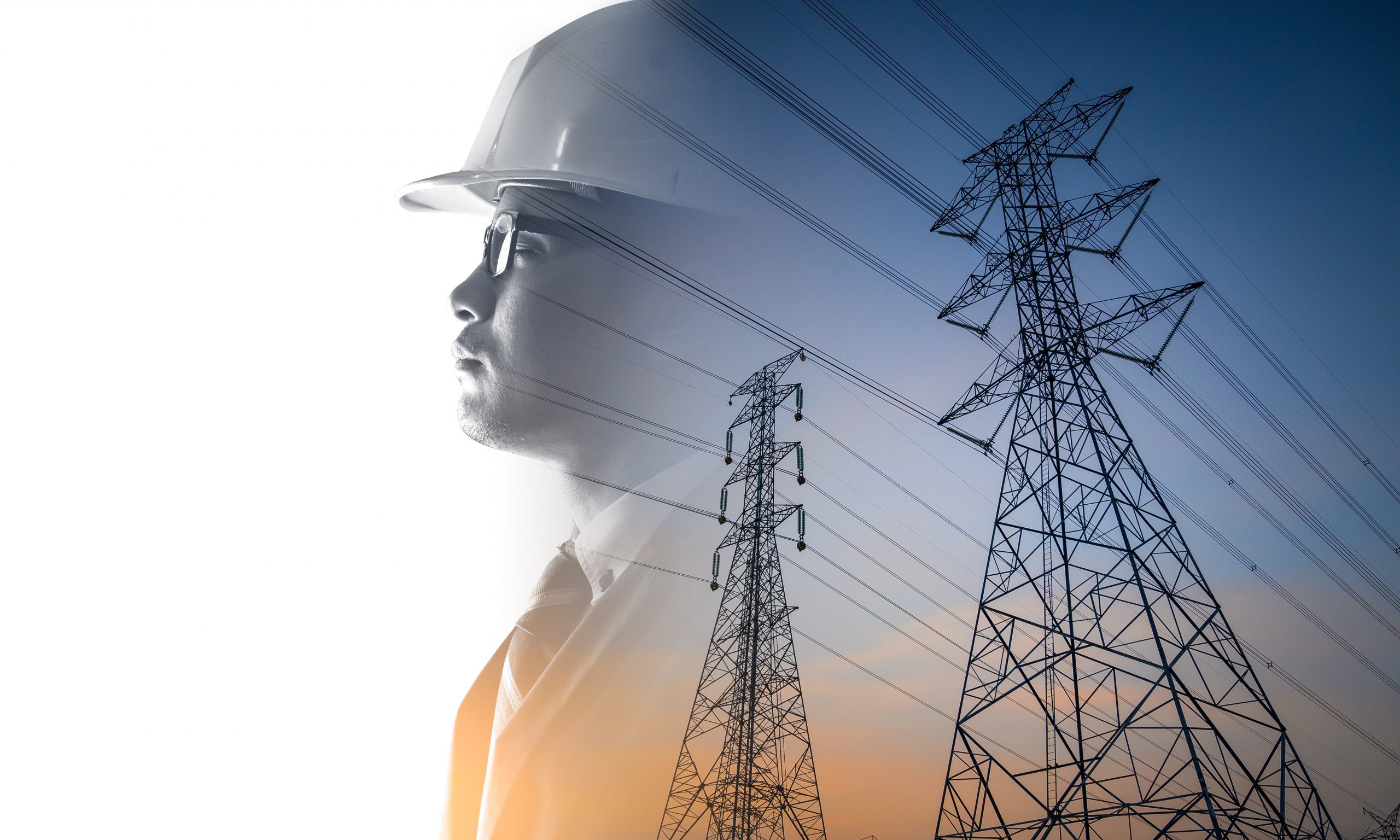 Alabama Power Company last week announced that it had not and would not disconnect any of its utility customers during the COVID-19 crisis. That commitment was not enough for the environmental group GASP or Energy Alabama.

That was the simple story I was writing when the absurdity of the situation dawned on me.

This is no time to politicize a crisis.

The hardworking women and men at Alabama Power are on the frontlines of the COVID-19 battlefield making sure the citizens and businesses of the state have reliable energy despite the dangers posed by the coronavirus virus.

Since the Governor’s emergency declaration Alabama Power has determined that there would be no disconnects and no late fees.

“We have not terminated service for any customer since the declaration of emergency by the state,” wrote APCO spokesperson Michael Sznajderman to APR. “It has been our policy since that declaration that no customer financially affected by this health crisis will experience a service interruption.”

But GASP and Energy Alabama want Alabama Power to do more for customers impacted by COVID-19. Alabama Power has said it will work with each customer who has been affected by the crisis with no disruption of service and no late fees.

But again, that is not enough for GASP and Energy Alabama.

Electrical power is an essential resource, so is food and gasoline, but no one is demanding that Publix or Exxon-Mobile provide groceries and fuel without payment. And neither has a food chain or filling station offered a free supply of gas or groceries until the end of this critical period.

For any individual or group to demand free gas and food would be seen as absurd, but somehow utilities should shoulder the burden, and they do.

For those who cannot pay their utility bills, Alabama Power is giving what amounts to an interest-free loan.

Credit card companies are still charging interests and late fees and no customers are being able to spend without limits, but that is what Alabama Power is doing for its customers.

However well-meaning these demands being made by GASP and Energy Alabama are, they seem to be more political than practical.

But Alabama Power has been a target of political grandstanding since Gov. George C. Wallace determined that racist rhetoric wasn’t enough to win every election and he needed a “cause” to fight for the common man. Wallace vilified Alabama Power for political gain, nearly bankrupting the company along the way.

All good populist crusades need a villain to rail against, synthesizing the fight to a David versus Goliath trial with the populist as the champion.

Of course, most times when a journalist slams Alabama Power, the left cheers, but if anyone dares to point out facts that might agree with the utilities company’s position, they must be on the take.

How silly and cynical is the world of politics where everything is conspiratorial and everyone is getting paid?

At APR, we present arguments left, right and center and when we see injustice or absurdities, we are not afraid to speak.

Alabama Power is a big company that employs thousands of Alabamians and for decades, it has been the foil of politicians, environmentalists and others.

Right now, Alabama Power’s employees are working tirelessly to keep the lights on for every citizen and business in the state.

Now is not a time for political grandstanding or seeking a fight where none truly exists.

Alabama Power has said it will not disconnect any customer or charge late fees and will work with those who need help once the crisis passes.

For now, “Always on” is a reassurance to every citizen who is out of work or struggling to make ends meet in this challenging time.

GASP and Energy Alabama may have a role to play, but during these trying times, we are better if we work together for our community and not our political causes.