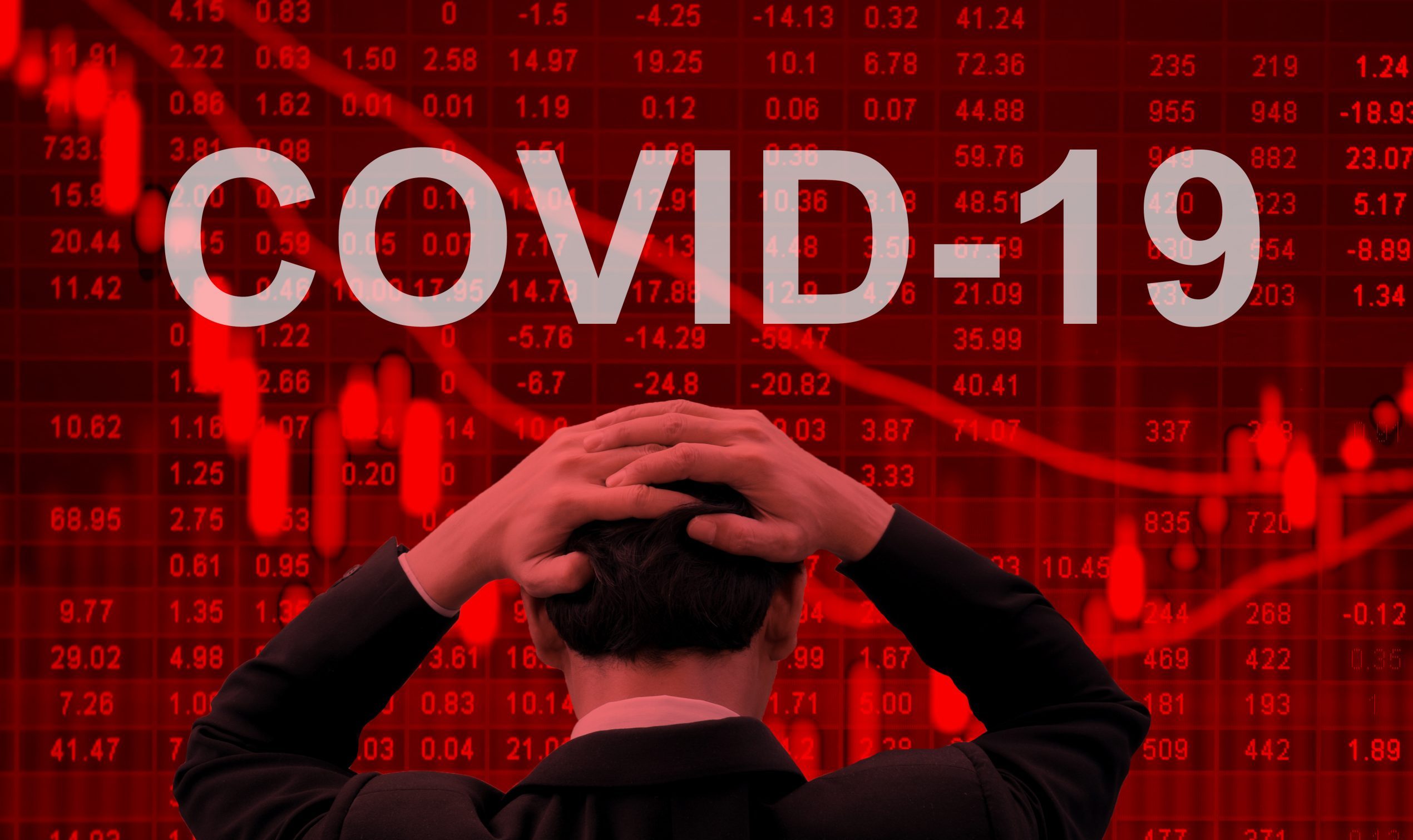 More than 40,000 people filed a jobless claim to receive unemployment compensation in the first four days of this week, the Alabama Department of Labor says, more than quadrupling the number of claims filed last week when layoffs began hitting the state.

Alabama Department of Labor spokesperson, Tara Hutchison, said Thursday that 40,628 people filed an initial jobless claim from Sunday to Wednesday, according to the department’s preliminary data.

About 9,500 people filed initial claims last week, according to the U.S. Department of Labor’s data published this morning. That was a seven-fold increase compared to the week before when only 1,800 people filed an unemployment claim.

The number of people who filed a jobless claim in the first four days of this week is more than at any point since at least 1987. The U.S. Department of Labor’s weekly unemployment claims data only goes back to 1987 for Alabama.

So many unemployment claims have been filed since businesses began laying off people because of the COVID-19 pandemic that the Department of Labor has been having increasing trouble accepting and processing the filings. WSFA reported this week that some people have not been able to file.

The Alabama Hospitality Association has estimated that some 225,000 hotel and restaurant workers will be laid off during COVID-19 crisis.

The U.S. Department of Labor reported Thursday that more than 3.28 million people across the country filed unemployment claims last week. That shattered the Great Recession’s peak of 665,000 in March of 2009, according to CNBC.

Alabama’s total from the first three days of this week, which were not included in the U.S. Department of Labor’s numbers released today, are more than the entire month of March of 2009.

This story will be updated.