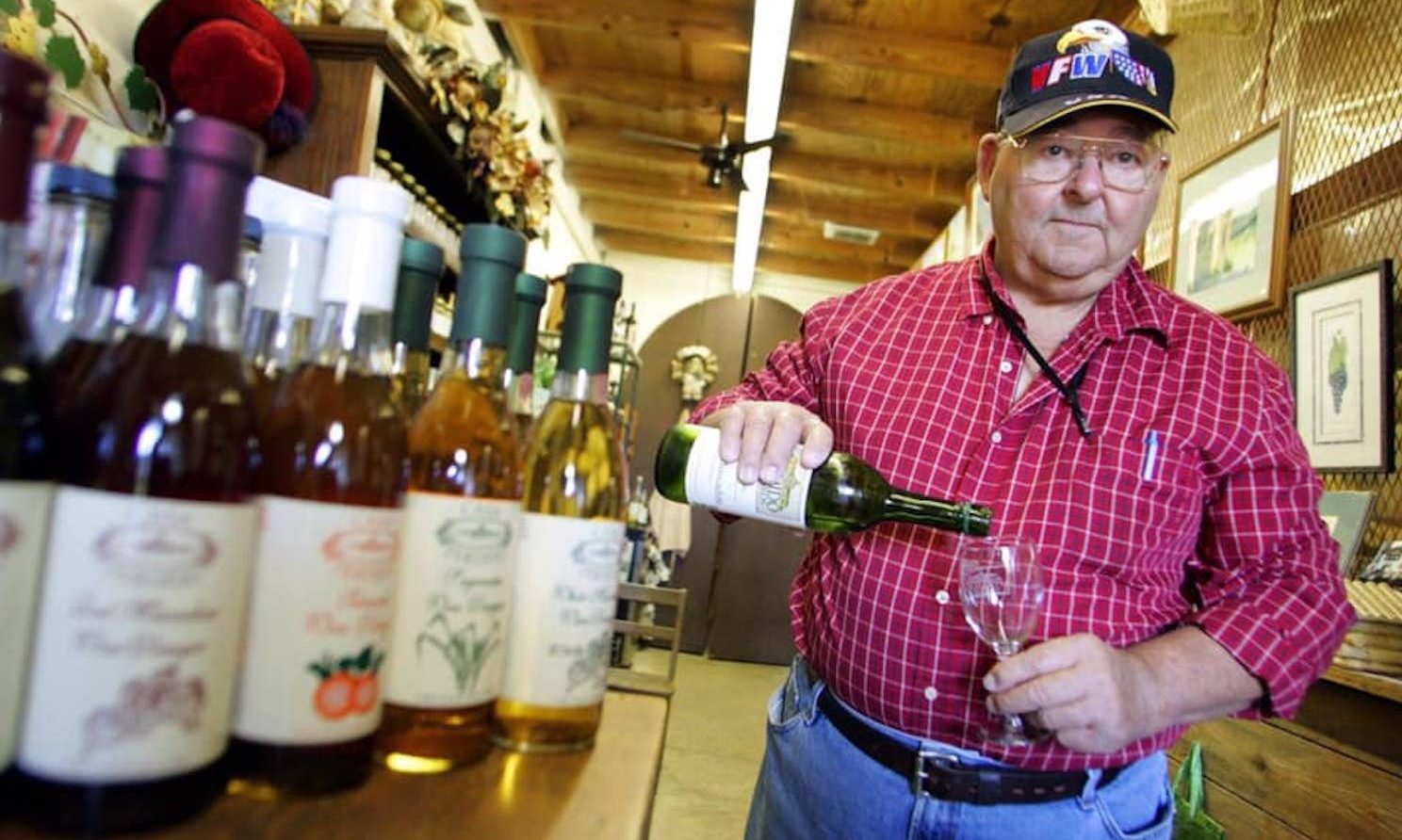 Jim Eddins, president of Perdido Vineyards, has always been a fighter.

Eddins, a retired U.S. Marine, opened the first winery in Alabama in the 1970s.

“He’s used to fighting,” said Sherri Clay, marketing director at the vineyards who spoke to APR on Thursday. “So he’s just fighting something else, is the way he’s looking at it.”

The numbers of COVID-19 cases and hospitalizations, as a result, have been steadily increasing in Alabama. As of Thursday, there were 472 confirmed cases and two deaths.

Health experts and state officials urge the public to practice social distancing, stay home when at all possible, wash their hands frequently and thoroughly, and use hand sanitizer.

The decision was made to initially offer the product to first responders, nursing homes, essential businesses and to the local community, Clay said.

They’re still waiting on one ingredient to finish the first batch, but Clay said they’re having trouble acquiring gallon jugs needed to bottle the product. They got 48, but the first batch will fill 66 gallons, she said.

“Everybody’s probably got the same idea across the country or, people are buying them to put water in,” Clay said of the hard-to-find containers.

Regardless, Clay said they’re getting orders. Already, all 48 gallons of the hand sanitizer have been claimed.

“Because of the response we’re already making plans to do a second batch,” Clay said, adding that 11 gallons of the next batch have also been claimed.

It’s not hard for a winery to learn to combine alcohol, glycerin and other ingredients into hand sanitizer, but it helps to have an employee with experience.

“Lucky for us our distiller is also a retired pharmacist, so he’s making it to the World Health Organization standard of 80 percent alcohol,” Clay said.

Ross Centanni, the company’s distiller, said federal regulations that govern manufacturing of such products were loosened temporarily to allow companies like the vineyard to produce the vital product.

“I’ve got a quantity of 95 percent alcohol, which is what hand sanitizer requires, so let’s get in here and help the community and the first responders out,” Centanni said.

Centanni said just like the jugs, he’s seen evidence of people buying up bulk ingredients used in the making of hand sanitizer. He suspects some are making a profit off of the crisis.

“There are entrepreneurs out there that are going to go corner the market on glycerine and go sell it for exorbitant prices,” he said, adding that he’s seen evidence on Ebay that seems to indicate that’s happening. Still, he’s certain he’ll manage to get what’s needed to make more.

The vineyards regular business has been down, Clay said, but the focus is on helping by doing what they can.

“This is a priority,” Clay said. “We need to get a jump on this and try to prevent it, and the best place to start is with our own community.”