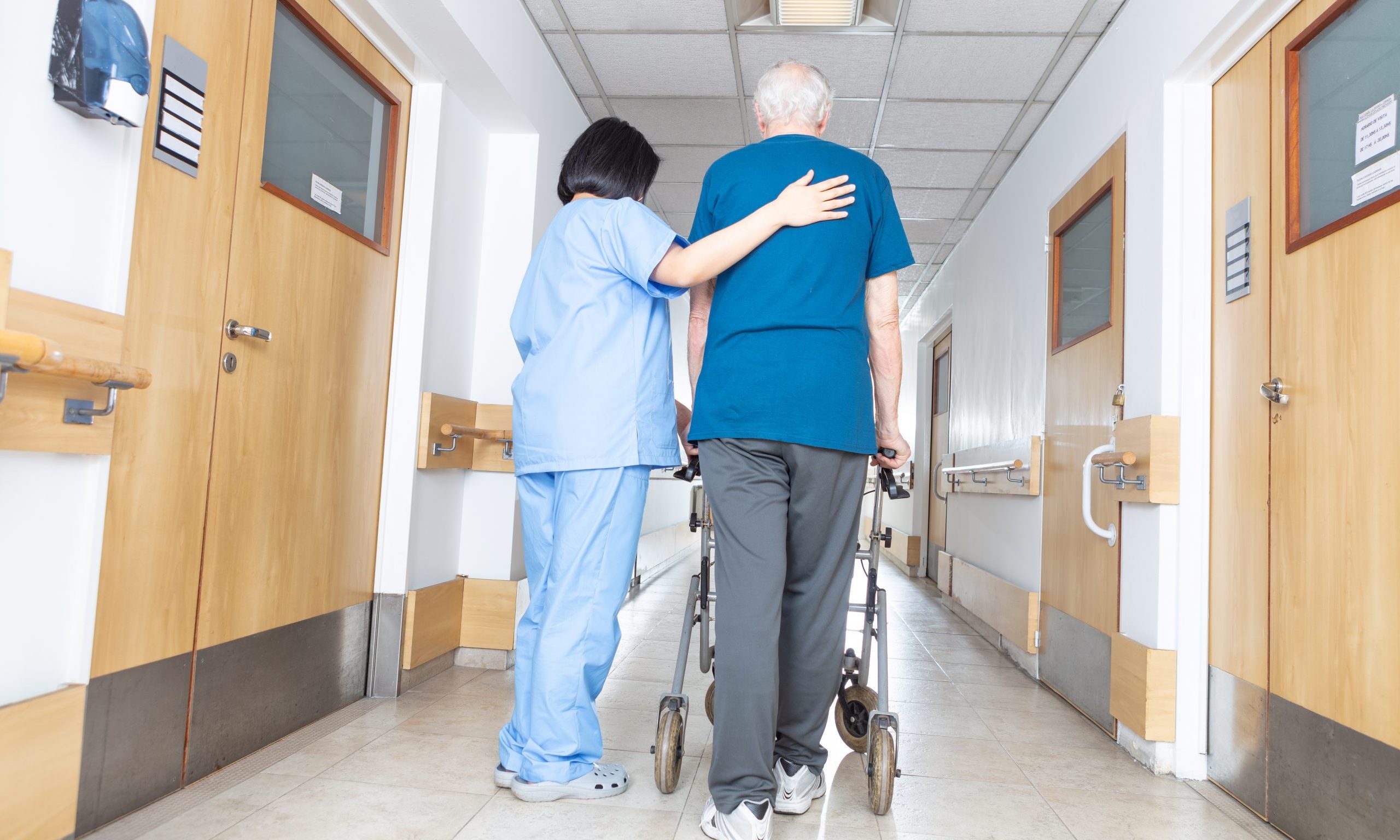 Nursing homes in Alabama care for the most vulnerable to serious complications and death from COVID-19, and by Saturday there were at least eight confirmed cases in six homes across the state.

It came as no surprise when confirmed cases started coming in, said John Matson, director of communications at the Alabama Nursing Home Association, speaking to APR on Saturday.

There are approximately 24,500 residents in state nursing homes, cared for by about 31,000 employees, Matson said.

“Just from a numbers perspective we knew there would be cases in nursing homes,” Matson said. “That doesn’t mean we didn’t do everything on the front end to prevent it.”

Alabama nursing homes began limiting visitations before the federal government ordered the same, on March 14. The focus early on was put on infection prevention measures at homes statewide, Matson said, and when a COVID-19 case is confirmed in a facility, infection control becomes the priority.

Arbor Springs Health and Rehab Center has reported two cases of COVID-19. A resident and an employee at the Opelika home have tested positive.

“I think some of the unsung heroes right now are the staff of the nursing homes,” Matson said. “They’ve been working very hard. Working a lot of long hours. Working under a stressful time, both professionally and personally … and we’re so proud of the work they’re doing.”

Nursing homes statewide continue to focus on infection control and prevention, Matson said, but attention must be paid to ensure the homes will have enough personal protective equipment and supplies to give workers the tools needed to keep residents and themselves safe.

“So when we’re talking about utilizing state resources, nursing homes need to be right up there at the top of the list. It’s no secret we care for the people who are most vulnerable COVID-19,” Matson said.

Nursing homes aren’t reporting shortages of supplies yet, but Matson said they know the supplies are limited, and shortages could be around the corner.

As of Saturday evening there were 720 confirmed COVID-19 cases across 54 counties in Alabama.

The Alabama Department of Public Health on Saturday listed three deaths as a result of the virus, but five patients being treated for COVID-19 at the East Alabama Medical Center in Opelika died since Friday.

ADPH was working to confirm those deaths and add them to the department’s total.