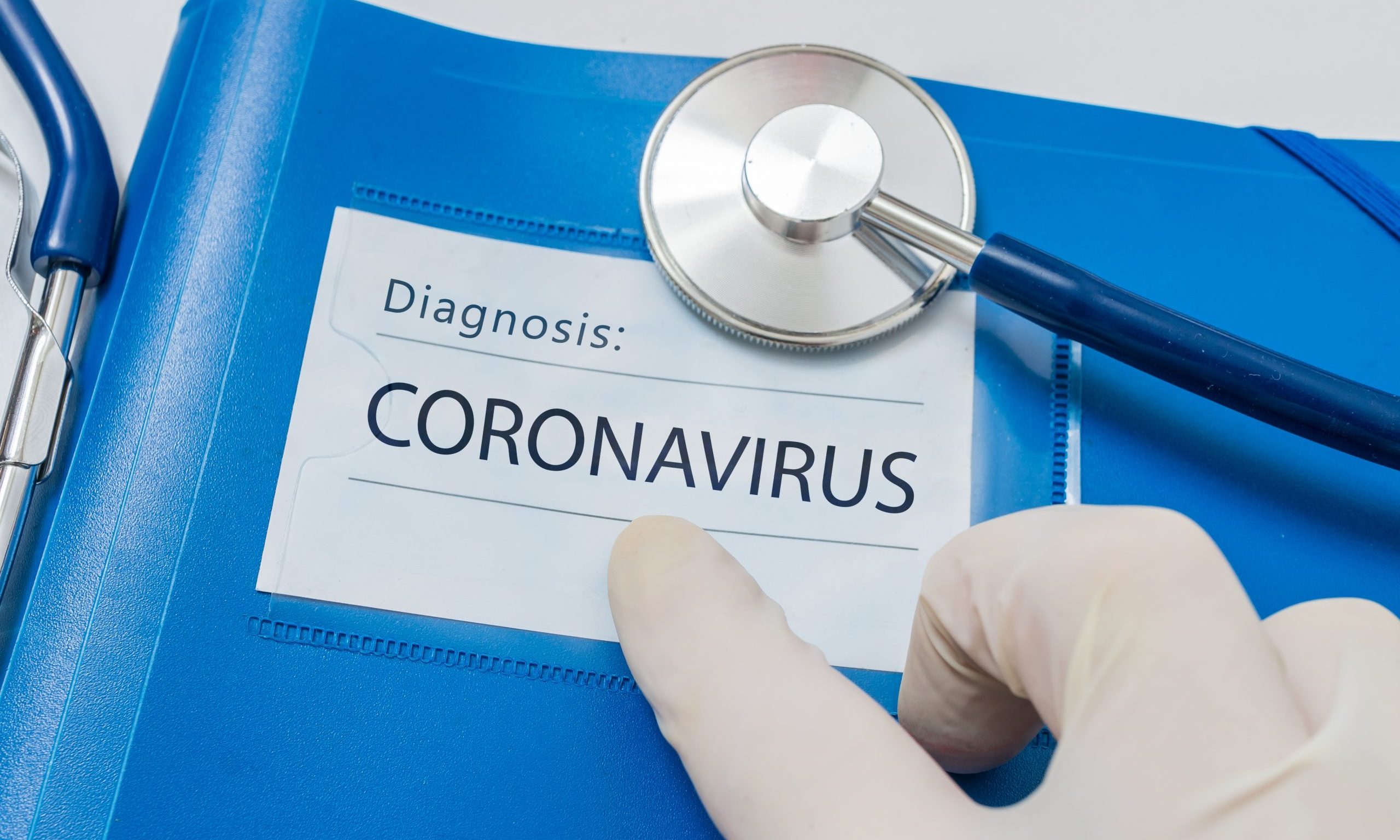 The mainstream media is just blowing this whole coronavirus thing out of proportion!

Have you heard that one? Possibly from a guy standing behind a podium that has the presidential seal attached to it? Or from one of your friends or family members? Or maybe you believe it yourself.

It’s all “the mainstream media,” the story goes.

They’re the ones sensationalizing this virus that kills less people than car wrecks and seasonal flu. “The mainstream media” is whipping everyone into a frenzy, causing people to go buy up all the toilet paper and bottled water — all over a virus that has a 99-percent recovery rate. It’s the mainstream media’s fault that businesses are being closed and shelter-in-place orders are being needlessly issued by knee-jerk politicians.

Except, one small thing: “The mainstream media” — whatever faceless, unidentifiable group of journalists to which you have assigned that designation — have been right.

The mainstream folks who work for your local newspapers and TV stations and online news outlets, and for the major national outlets, such as the New York Times, Washington Post and others, have provided the public with incredibly accurate information about this virus.

I don’t want to spend too much time singing our praises here, but APR is a perfect example of this. The collection of information compiled by our reporters has been better, more informative and far more accurate than even the information supplied by the Alabama Department of Public Health. I’ve heard personally from several lawmakers who check what they’re being told by the governor’s office and ADPH against what we’re reporting.

Other outlets in this state are doing similar work and providing their local communities with relevant, specific information and tells the story of this crisis in the places they live.

The reason mainstream outlets have been so successful and accurate in telling this story is mostly because we’ve done nothing but quote and cite the comments and work of reputable, respected doctors and scientists. We have presented you with their projections, their analyses, their breakdowns and their advice.

Back in early February, when President Pompous was telling everyone not to worry, that all is well and that soon we’d be “down to zero cases,” the mainstream media, citing doctors and health experts, told you that was crazy talk and that a real crisis was approaching this country. That soon we should expect a new normal.

I think we know who was right about that one.

As President My Uncle Was A Super-Genius was telling you that one day this will just disappear, the mainstream media was telling you to wash your hands, stay inside and avoid crowds. Because doing so could prevent a scenario in which American hospitals were overrun with patients, depleting our limited supply of ventilators. (The first ventilator story I can find came way back in January.)

And it was the mainstream media that first told you to expect a death toll that reaches into the six figures, and possibly beyond.

Of course, like all things, the reality of the crisis — and the facts and verifiable information — was lost in the political fight, and in the disinformation campaign required to prop up the dumbest presidential administration in history.

Because the president took, per usual, such an anti-science, anti-facts position from the outset, any confirmation of the facts that were long ago predicted by the doctors and scientists, and adopted by the mainstream media and most progressive politicians, had to be debunked or reframed in a manner that undercut the severity of the virus or the potential for death.

And so, on everyone’s favorite phony news network, there came an endless stream of false equivalencies and partial information — all of which were adopted by most Republicans and spread throughout their social media worlds — to the point that those who live within the conservative news bubble have been left believing that the entire country has been shut down by a simple, flu-like virus that is less deadly than seasonal flu and could probably be treated with aquarium cleaner.

And that the shutdown is being carried out, of course, to tear down the economy (that Obama built and Trump takes credit for) in the hopes of defeating an incumbent president (that had the worst approval ratings in history and trailed by double digits in the polls — including in swing states — to the presumptive Democratic nominee).

It’s so stupid it hurts. And that’s actually true this time.

The love that half of America has for being told what they want to hear instead of the actual news is now literally causing death and illness. And it’s going to get worse.

Even ol’ President Open By Easter is now conceding that this virus will likely kill upwards of 100,000 Americans in the short term, and maybe many more. Somehow, in his mind, that is a victory for him.

In reality, there are no victories. Not for the people of this country. Not for the mainstream media. And certainly not for the buffoons who have again discounted science and doctors to adopt and espouse a viewpoint built around political advantage and personal ignorance.

In the coming months, as the reality of this unprecedented disaster unfolds, it should not be lost that so much of it could have been avoided if the American president had relied on facts and science and if many in the American public hadn’t been so quick to choose political preference over hard news.