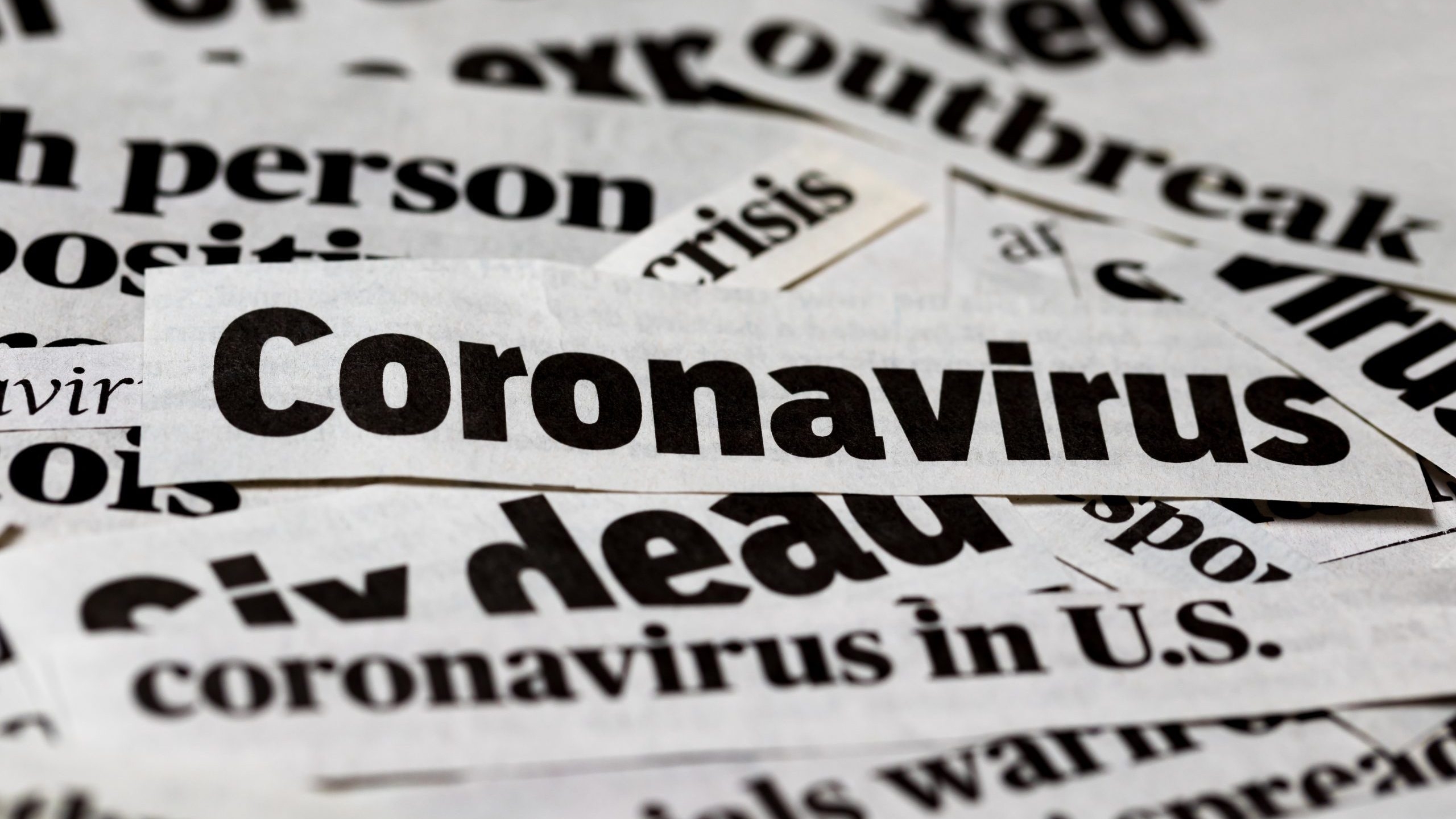 Ivey said that the U.S. Army Corps of Engineers has a team in the Montgomery area currently visiting the six major metro areas in our state studying existing facilities that can be used to provide additional hospital beds. The new hospitals would be in the greater Huntsville, Birmingham, Montgomery, Mobile, Tuscaloosa and Auburn areas.

U.S. Army Major General Diana Holland, who commands the South Atlantic Division of the U.S. Army Corps of Engineers, will be working with the Alabama Department of Public Health on this effort and will provide a report on their findings later this week.

It was explained that hotels provide the easiest conversion to hospitals as they already have bathrooms connected to each room and are built to handle large numbers of guests and staff.

Alabama exploring empty hotels to bolster hospital bed capacity
Gov. Kay Ivey said on a conference with lawmakers and state officials Monday that the state and the U.S. Army Corps of Engineers are considering using hotels to expand bed capacity.

Harris told the legislators that there were 831 cases of COVID-19 in Alabama as Monday morning, that number has risen now to nearly 1,000, and that there already have been 15 deaths reported, though the ADPH has publicly acknowledged 13 because not all have been officially investigated yet. The United States is up to 2,500 deaths nationwide.

Harris said that clinics are opening in Macon and Dallas counties on Monday, in Wilcox County Wednesday, and Houston on Thursday to provide more testing in the Wiregrass and Blackbelt. There are now 30 pop-up sites in these areas.

Harris said that hospitals are using available space to add additional ICU areas and that hospital unnecessary capacity has been diminished due to a recent health order prohibiting elective procedures.

Harris said that the ADPH has received its third and final shipment of personal protection equipment from our strategic national stockpile allocation. A certain amount of that is going to hotspot hospitals in crisis right now using the same formula based on the size and reported needs of the counties.

Canfield said that his Department is working diligently to identify companies across Alabama that can manufacture PPE or who can quickly learn how to make the items we are most in need of. Canfield said that they have identified 30 companies so far.

State Finance Director Kelly Butler said that his Department’s goal is to continue operations with social distancing and ensure that payments are made to health providers, Medicaid, and vendors that provide services.

Butler said that they implemented plans that allow them to do remote work with employees working at home continuing to process payments and transactions. “All vendors are being paid,” Butler said.

Butler warned that the revenues that are coming in for the 2020 budget will decline; but we have not seen a decline in the first six months of the fiscal year.

“We think that March receipts are based on February economic activity and expect to see sales and income tax decline in April’s numbers,” Butler said.

Butler said that because of the strong first six months, we do not expect to call for proration in the remainder of this fiscal year, which ends on Sept. 30.

Ivey included changes to normal purchasing rules so Alabama can acquire the PPE we need.

Beshear said that the community mental health centers are using telemedicine. Home visits are required only in extreme cases.

“Remember the 6-foot rule,” she said.

The U.S. is confronted with an unparalleled health threat.