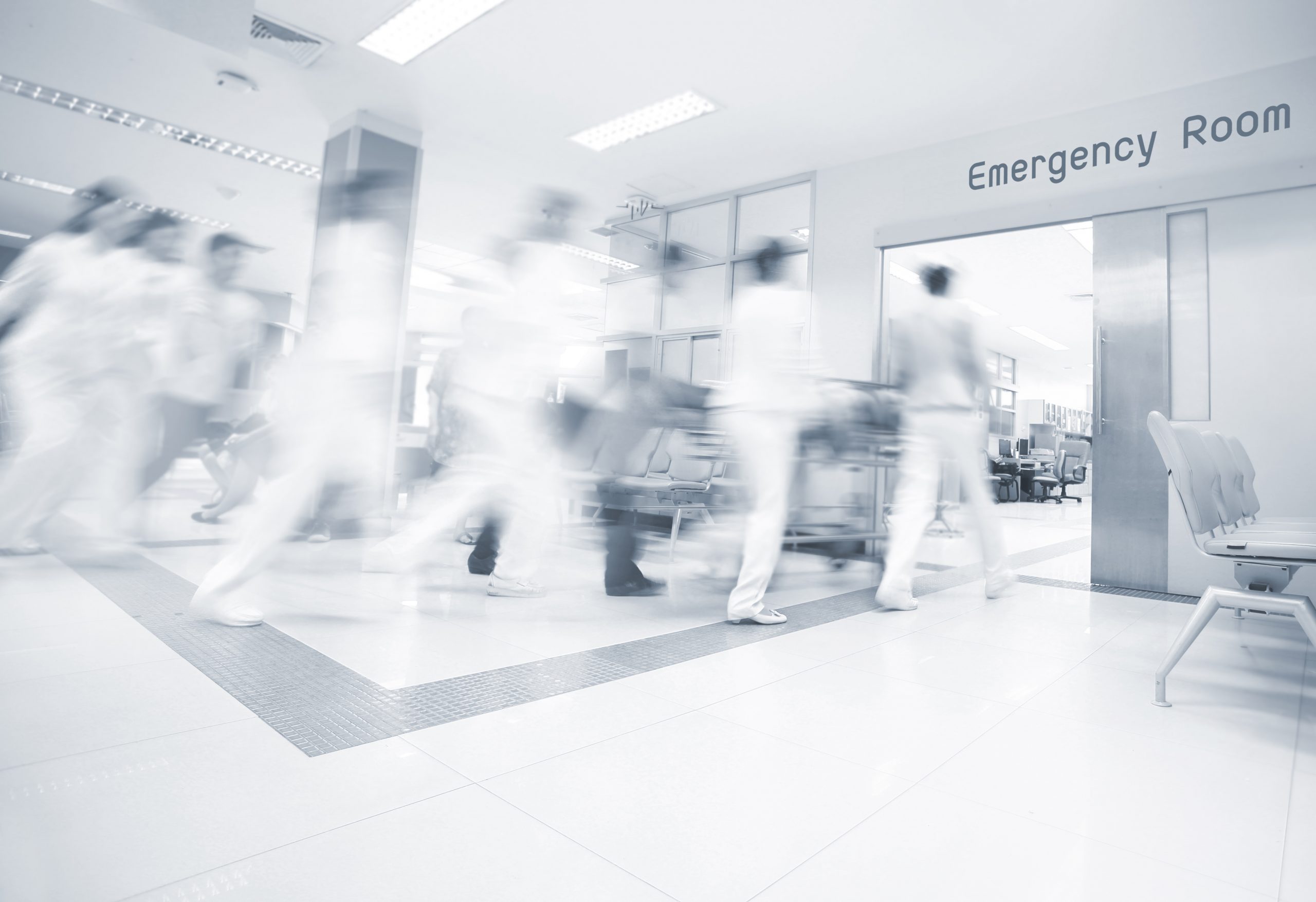 More than 200 people are hospitalized in Alabama with either a lab-confirmed case of the novel coronavirus that causes COVID-19, or a case the hospital suspects to be the virus but testing has not yet confirmed.

The Alabama Department of Public Health has so far not provided regular updates on the number of hospitalizations in the state, but State Health Officer Dr. Scott Harris has said about 8 percent of confirmed cases are hospitalized. Hospitals are reporting their hospitalization numbers to the state using the Alabama Incident Management System.

These ten hospitals who responded, which represent about a third of the state’s hospital bed capacity, provided basic hospitalization numbers to APR over the past two days.

If the number of patients who are awaiting test results for unknown respiratory illnesses is included, the number is even higher — more than 300. It’s likely hospitals are treating these patients as if they have COVID-19, out of an abundance of caution.

Not all of the suspected cases will turn out to be COVID-19, but over the last week, hospitals have seen many of their suspected cases turn into confirmed cases after receiving lab test results. Lab results from the state’s lab are taking more than four days, on average, several of the hospitals said.

The state’s largest hospital, UAB in Birmingham, actually saw its inpatient confirmed cases decline since Thursday, March 26. A hospital spokesperson said 52 people were hospitalized with a confirmed case of the virus as of Tuesday at 11 a.m., down from a high of 62 on March 26.

Other hospitals are seeing their cases surge. East Alabama Medical Center in Opelika has seen its COVID-19 patient load more than double since last week. The hospital, as of Monday, was treating 20 people with a confirmed case of the virus and 31 more with a suspected case. At least seven people have died at EAMC since Friday.

Southeast Medical Center in Dothan is also seeing higher numbers of COVID-19 cases. It is treating 14 inpatient confirmed cases — up from four last week —  and 24 more inpatients are awaiting test results. It’s possible that some of these patients are not from Alabama.

These numbers are delayed and shouldn’t be misconstrued as totally reflective of what hospitals are handling right now. The number of people hospitalized for COVID-19 is likely to be much higher than we are able to report, because of testing result delays, other problems with data reporting and hospitals we weren’t able to gather data from.

Our data is limited because it only includes some of the state’s largest hospitals, and not all hospitals provided the same type of data to us. Some did not respond to our requests for information. But these estimates do show that the number of people hospitalized with COVID-19 in Alabama is higher than the percentage reported by the Department of Public Health.

In that state, at least 885 people — about 21.5 percent of its confirmed cases — are hospitalized. Georgia also releases the number of negative test results from commercial labs. In Alabama, it’s hard to tell how many people have been tested because commercial labs are not required to report their negative tests.

Louisiana, which is in the midst of a crisis, also releases hospitalization numbers, negative test results, and specific data on how many people are intubated on ventilators. In that state, 1,355 people are hospitalized with the virus, and 5,237 people have tested positive. 239 people have died. More than 38,000 people have been tested in Louisiana for the virus.

In Alabama, the Department of Public Health says 7,774 people have been tested. At least a thousand have tested positive. Twenty-four people have died.

"The problem is not the unvaccinated, but rather those spawning division among the population. It’s the blame game."

Opinion | COVID cases are growing again. Alabama leaders have to do something

"It's not enough to sit quietly and allow the new Delta variant to spread. State leaders have to speak up."

Alabama has lowest percentage of COVID-vaccinated residents in U.S.

Opinion | Looking forward. It’s all there is

"We lost a lot of things. But they are things."