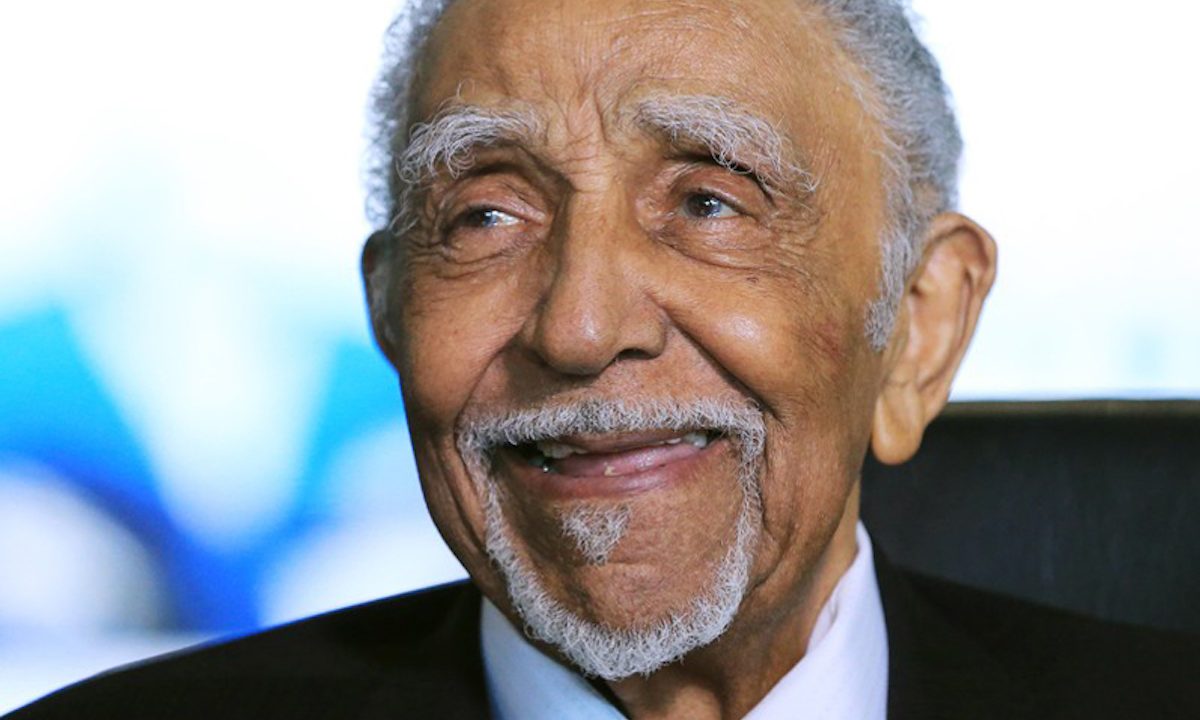 Co-founder of the Southern Christian Leadership Conference, SCLC, Rev. Joseph E. Lowery died on March 27, 2020.  He and his clerical brother, Dr. Martin Luther King, Jr. envisaged SCLC as the national platform needed to inveigh segregation, materialism, and militarism in the South and nation. King became the first SCLC president in 1957, a position he held until his assassination in 1968.  Lowery headed SCLC from 1977 until 1997.

Born in Huntsville, Alabama, Lowery taught school in Birmingham before becoming a minister. He pastored his first church in the Magic City. He also led the Warren Street Methodist Church in Mobile, Alabama and became the leader of the Alabama Civic Affairs Association, the precursor of the Montgomery Improvement Association, MIA.

The City and State alleged that the March 29, 1960 New York Times advertisement paid for by The Committee to Defend Martin Luther King, Jr. and the Struggle for Freedom in the South, defamed and libeled the plaintiffs by knowingly publishing false statements.  A chief bone of contention was a paragraph, 39 words, describing actions of the City of Montgomery Police Department against Alabama State College students. On February 25, 1960, those same ASC students sat-in at the Montgomery County Courthouse Cafeteria.  This was Alabama’s first sit-in demonstration. The ad claimed “police armed with shotguns and tear gas ringed the campus and padlocked the dining hall.”

The New York Times ad sought to raise funds for a trial Dr. King faced in Alabama for tax fraud. The City and State targeted the ministers because they were signatories to the ad. LorraineHansbury, Eleanor Roosevelt, Langston Hughes, Nat King Cole, and Ruby Dee, among others, also signed the ad. Defense counsel argued the Black ministers were included because of their friendships with Dr. King.  The lawsuits sought to harass, harangue, and financially ruin these civil rights leaders.  Temporarily, that is exactly what the suits accomplished.  A collective judgment of $3 million dollars, and an inability to secure a surety bond, allowed the State to garnish the personal property of Abernathy, Seay, Shuttlesworth, and Lowery. Each saw their automobiles seized and sold.  The Marengo County Sheriff also sold 300 acres of land owned by the Rev. Abernathy and his extended family since Reconstruction.

The New York Times won its appeal to redress the State cases in the federal courts. Montgomery County Senior Circuit Judge Walter B. Jones heard the original five cases. A racial cyborg, Jones pronounced from the bench that the Fourteenth Amendment was irrelevant in Alabama and that the Sullivantrial would be conducted “in the belief and knowledge that the white man’s justice . . . brought over to this country by the Anglo-Saxon Race . . . will give the parties at the Bar of this Court, regardless of race or color, equal justice under law.” Four years after it all began, the Supreme Court of the United States reversed the judgments against the defendants.

As we pray for the repose of Rev. Joseph Echols Lowery, we should remember part of his prayer at President Barack Obama’s 2009 inauguration; “We ask you [Lord] to help us work for that day when Black will not be asked to get back . . . and when white will embrace what is right.”

Dr. Derryn Moten is the acting chair of the history department at Alabama State University and one of the foremost experts on the Modern Civil Rights Movement and Southern American Culture. He can be reached at [email protected] 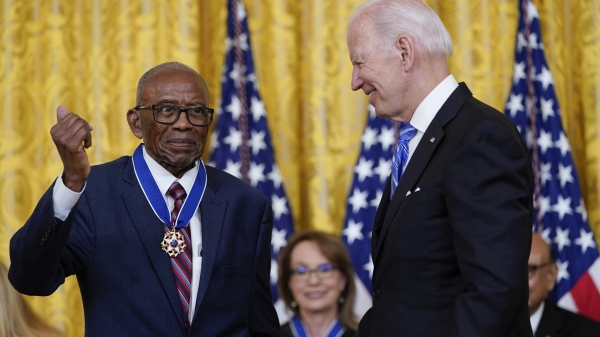