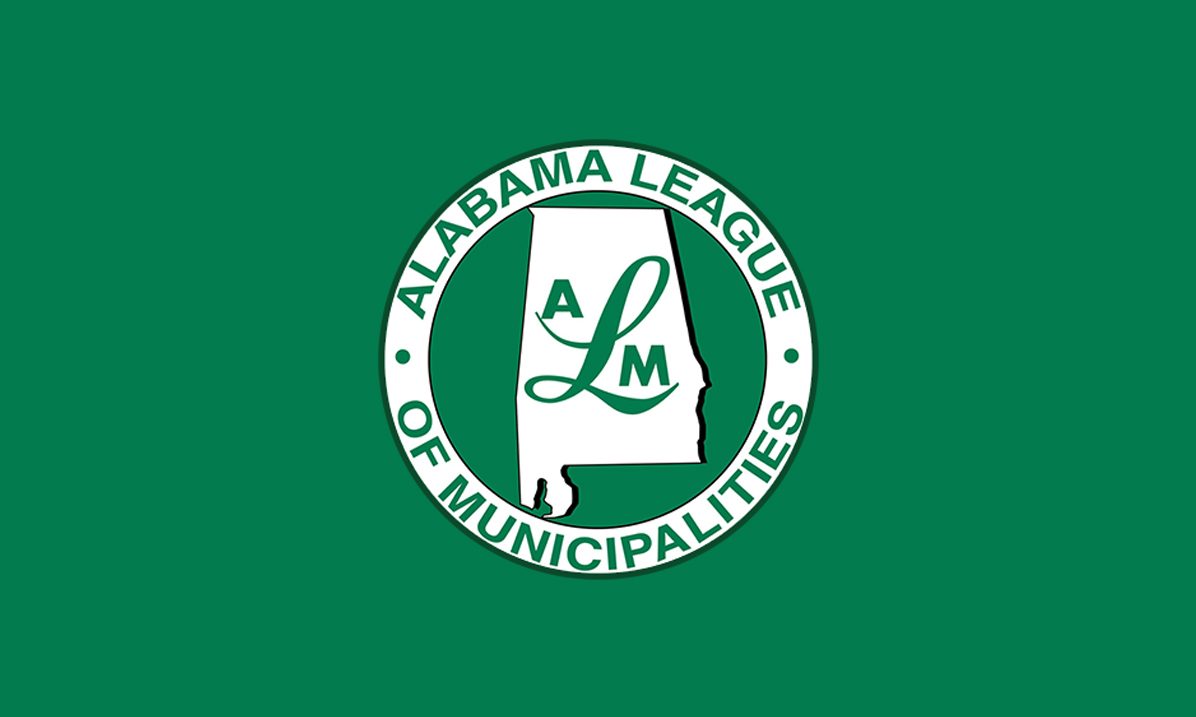 In response to Congress enacting the CARES Act, the Alabama League of Municipalities has created a 10-member Stimulus Task Force to determine the immediate economic impact of COVID-19 on Alabama’s cities and towns.

League President Mayor Ronnie Marks of Athens stressed the importance of the League’s Stimulus Task Force. “Alabama is a state of mostly small and mid-size communities that rely on sales, use and lodgings taxes, as well as rental and motor fuel revenue streams, to provide critical quality of life services to our citizens,” he said. “The League represents all 463 incorporated cities and towns in our state, and by forming this Stimulus Task Force – with representation from throughout Alabama, we are making a concerted effort to identify immediate funding losses to provide a sound basis for Gov. Ivey to fairly distribute federal stimulus aid to our communities in an effort to keep them solvent during these challenging times.”

ALM’s Stimulus Task Force has been charged with reviewing the funding being allocated to the state and determining the best process for local governments to receive distributions should Governor Ivey provide those resources to cities and towns. Members of the task force are considering all streams of revenue where their communities are experiencing the greatest loss – particularly sales and use taxes, motor fuel taxes, lodgings taxes and rental taxes.

“I’m honored to be a part of the League’s Stimulus Task Force,” said ALM Vice-President Mayor Leigh Dollar of Guntersville. “I appreciate the League being on the forefront of this issue that is so important to every city and town in Alabama. All cities and towns will be affected by the current economic situation. The task force is working on a fair and equitable way to recommend distribution of federal funding to help restore some of the economic loss throughout the state. It’s vital that we work together for the betterment of Alabama.”