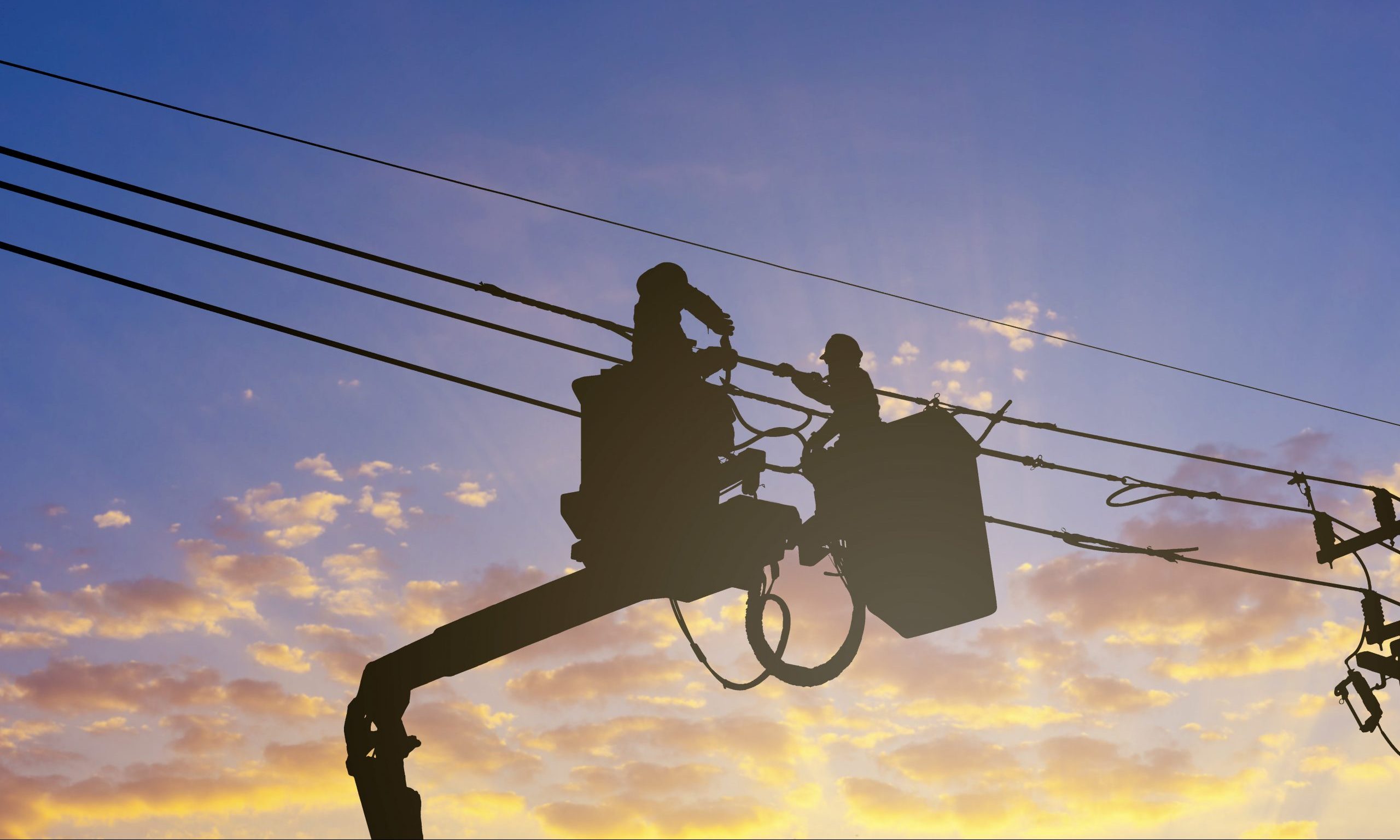 Alabama Power Company reports that its crews have restored service to more than a quarter-million Alabama customers and that their work is increasingly focused on the hardest-hit areas.

On Easter Sunday a line of severe storms crossed the state affected more than 310,000 Alabama Power customers – more than 20 percent of Alabama Power’s entire customer base. As of press time more than 260,000 customers had service restored. In Alabama, there were some isolated tornado touchdowns; but most of the damage was reportedly done by the wind and rain from the thunderstorms. Fallen trees damaged homes, cars, and businesses across the state and downed a lot of power lines. Walker, Marshall, Tuscaloosa, and Jefferson Counties were especially hard hit.

Georgia and Mississippi were hit much harder than Alabama. The storms killed more than 30 people across the Southeast. Eleven people died in Mississippi alone and at least six in Georgia.

Governor Kay Ivey said on Twitter. “Thinking of our friends in Georgia @BrianKempGA as the reports are coming in about the severe weather last night. Offering our neighbor state any assistance if needed! Praying for you all.”

Alabama EMA said that, “First responders are helping with last night’s storms, so please avoid impacted areas to give them space. If you want to volunteer, join an organization that is working in the area. Learn how by dialing 211, emailing [email protected], or visit: http://servealabama.gov”

Alabama Power crews are concentrating their efforts on the areas with the most damage. To complete this work in the shortest possible time another 500 personnel are on their way to the state to the state.

In Alabama, while the storms contained isolated tornadoes, the majority of the outages were caused by strong straight-line winds, often gusting to more than 60 mph. The storms snapped trees and power poles, brought down power lines, and damaged homes and businesses.

Alabama Power crews went to work as soon as it was safe to do so, with the dangerous storm taking much of Sunday and into the wee hours Monday before it exited the state.

With damage still being reported to the company today, customers are asked to stay away from all downed lines and electrical equipment. Do not walk or drive over the lines, and do not drive underneath sagging wires. Please report all dangerous situations by calling Alabama Power at 1-800-888-2726.

Alabama Power also is asking the public to stay away from the crews working to restore service, and to stay a safe social distance of at least 6 feet away due to the ongoing COVID-19 pandemic.

To check the status of an outage, go to the Alabama Power Storm Center.