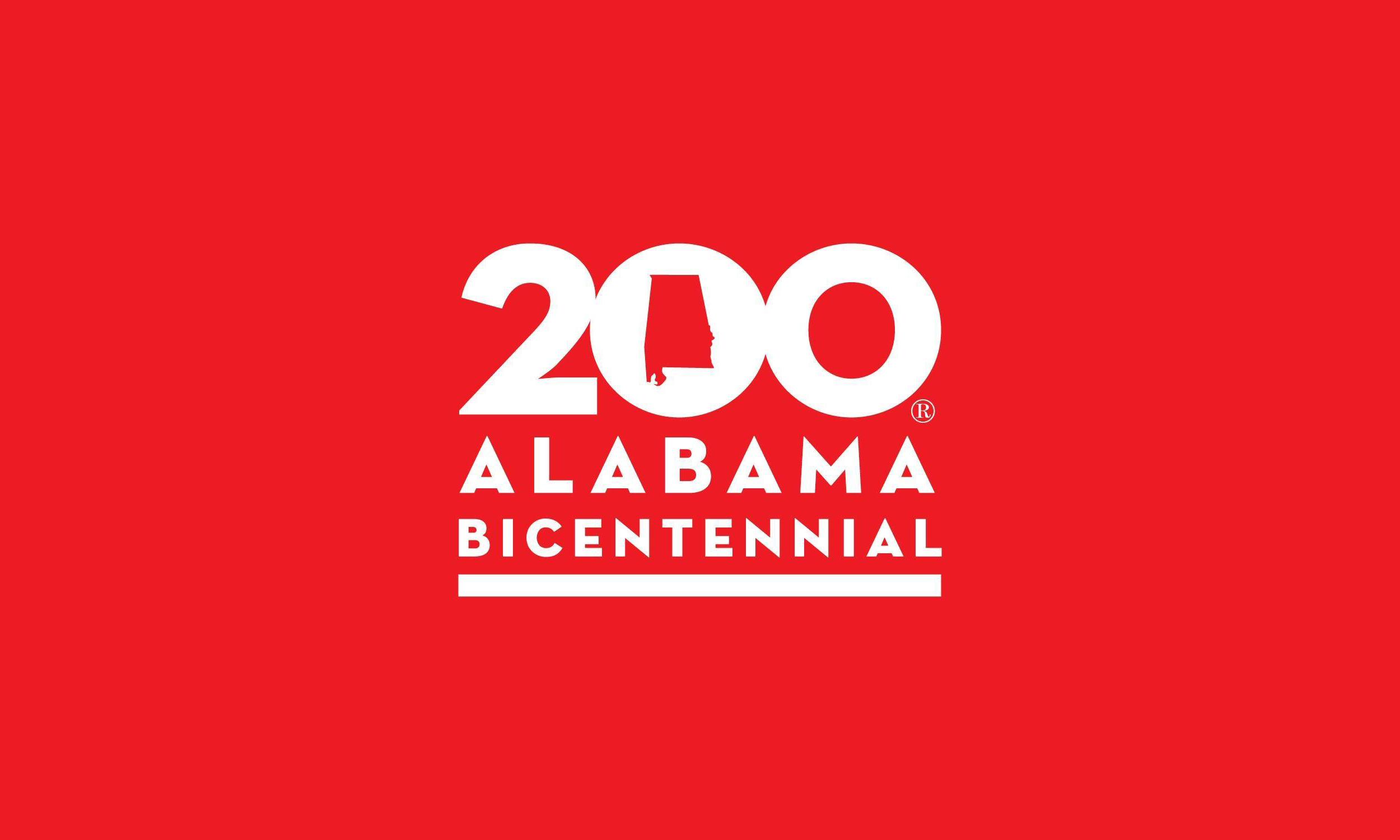 The awards recognize outstanding projects by communities and organizations that were part of the commemoration of the statehood anniversary. Awards were given in two categories: commendations for outstanding bicentennial programs and projects and legacy awards for projects of exceptional and lasting impact. Forty-one commendations and 21 legacy awards were given, representing more than 40 municipalities in 35 counties.

“Communities invested time and resources in an amazing range of projects,” noted Alabama Bicentennial Commission Chairman Sen. Arthur Orr. “Our successful bicentennial celebration owes a real debt to their efforts, especially for projects that will be important to the state, its communities and its citizens for a long time to come.”

Projects include celebration events and activities such as exhibitions, school projects and city murals. Many initiatives focused on preservation and restoration of sites and structures, including Huntsville’s Constitution Hall Park and Lightning Point Shoreline Restoration in Bayou La Batre. While many projects were locally focused, some were regional or even statewide, like the Alabama Indigenous Mound Trail. Many are especially notable for their long-term relevance and impact.

The awards represented every region of the state and ranged from small towns like Mooresville (population 50) and Lillian (population 117) to major metros, including Birmingham, Montgomery and Huntsville. Stand outs include Baldwin County, which pledged to erect more than 50 new historic markers, and Cullman County, which sustained extensive programming over the three-year celebration.

Alabama League of Municipality communications director Carrie Banks, who served as co-chair of the Bicentennial Local Activities Committee, noted that “collaboration and partnership were key.

“Many communities created bicentennial committees, which brought chambers of commerce, public libraries and tourism offices, among others, to the table.”

Each winning project will receive a bronze plaque noting the name of the project and its award. The plaques will be a public reminder of the achievements of Alabama communities during the bicentennial commemoration.

For more information about the Alabama Bicentennial Legacy Awards and the bicentennial commemoration, visit www.ALABAMA200.org or call 334-242-4537.

AT&T donates $100,000 to fund to support communities impacted by Sally

AT&T will present a $100,000 contribution to the Governor’s Emergency Relief Fund.