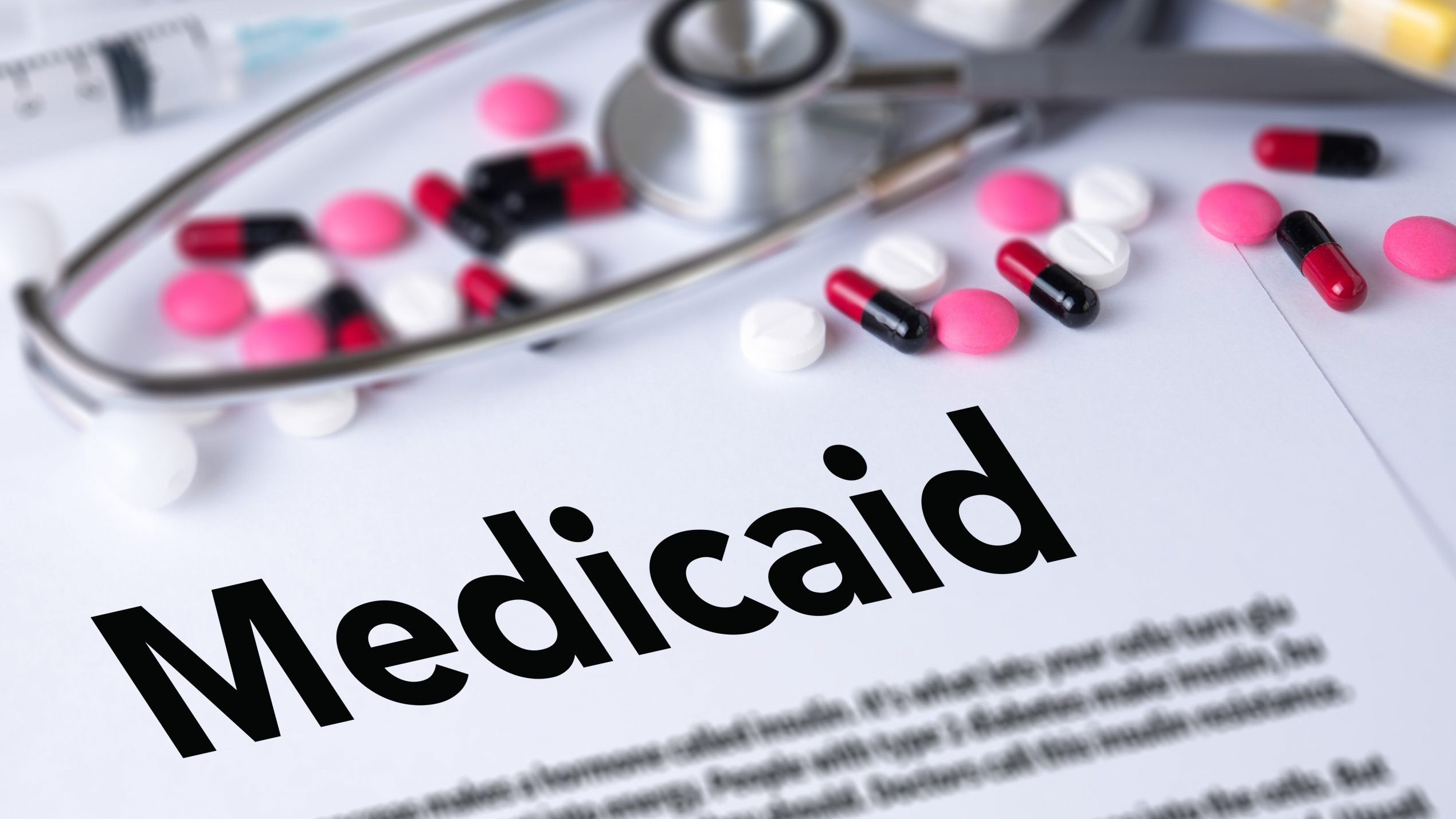 There is no money for Medicaid expansion in Alabama.

Senate President Del Marsh loves to tell this to people, loves to have a camera in his face, whenever the topic of Medicaid expansion crops us in this state, and tell the media that the budget just won’t support it. Why, that state match of 10 percent, Marsh exclaims, is more than $160 million in the first year alone.

And gosh darn it to heck, that’s just too much gall darn money in a little ol’ state like Alabama.

Unless you want to build a prison.

Or fix some roads.

Or hand out cash to billion-dollar businesses.

If you’d like to do any of those things, well, we are rollin’ in dough.

The price tag on those three prisons will be in excess of a billion. That’s right, B-B-B-Billion.

The gas tax that’s supposed to fix up our roads will haul in more than $300 million from Alabama taxpayers in just the next year.

And God himself doesn’t know how much we’re handing out annually in incentives and straight cash to lure businesses to this state, but we do know that the incentive package for just one plant — the Toyota/Mazda plant near Huntsville — was in excess of $871 million. Another package a few years ago cost the state more than a billion. There are dozens of other incentive packages paid out each year, but even though it’s your money they’re using, the public doesn’t get to see those deals because we’ve exempted the contracts from public records laws.

So, you see, not only is there always plenty of money to do things that state lawmakers value, they’ll even change the laws to make sure they can do the stuff in secret that they know you’d hate if you ever found out about it.

And thus, we get to the actual heart of the problem with Medicaid expansion.

Alabama Republicans aren’t expanding Medicaid because they don’t want to.

In all of my conversations with lawmakers and lobbyists in Montgomery, there has never been one reason — other than the lame excuse about the inability to find the money to do it — provided for the continued refusal of ALGOP politicians to expand Medicaid.

Because, honestly, there is no reason. At least, not one that makes the least bit of sense.

According to a study conducted by UAB last year, the cost at this point for expanding Medicaid is about $168 million for the first year and then it drops to around $25 million in the second year. That’s because the expected returns on the investment will take up to a year to come in.

And those returns are substantial.

The state would haul in hundreds of millions of dollars in tax revenue. It would prevent the closing of several rural hospitals that are on the verge of bankruptcy. And it would likely prompt the opening of clinics in rural areas where currently there are zero health care options.

Imagine the reduction in days of work missed by healthier workers. Imagine how attractive several areas of the state would become to relocating businesses if viable health care options and a healthier workforce existed.

Alabama ranks near the bottom in all sorts of unhealthy categories — from obesity to heart disease to diabetes to undiagnosed illnesses. We have an infant mortality rate that belongs in a third-world country and way too many of our women die as a result of childbirth.

Right now, we’ve got people driving more than 50 miles to the nearest hospital in emergency cases. We have sick people who aren’t seeing doctors for years.

Doctors and nurses have left this state in droves over the last few years, as Alabama lawmakers continued to resist expansion. At least 14 rural hospitals have closed. Another eight are on the brink of closing, and many, many more might be joining them after this pandemic.

Speaking of that pandemic, the coronavirus has exposed this state’s massive shortcomings in health care. It has highlighted our inadequate health care infrastructure, our lack of basic supplies and resources and our lack of health care professionals. It also has exposed just how vulnerable the poorest people in our state — the ones who have gone without preventative health care or allowed underlying ailments to go undiagnosed and untreated for years — are to illnesses.

Yet, despite all of that, there was Marsh again on Wednesday telling people that the “mood” for Medicaid expansion hasn’t changed as far as he’s concerned.

The crazy thing about this is that if tomorrow the boys at the Department of Commerce came along with an economic incentive deal that would cost us 10 times what Medicaid expansion does, and offer a fraction of the jobs, growth, revenue and health benefits, our lawmakers would hold parties to celebrate signing the deal.

Unfortunately, this economic incentive deal had the first black president’s name attached to it and expanding it now is a sort of admission that it was a good plan all along. And, hell, if a few people have to die so our lawmakers don’t have to admit they were wrong, so be it, I guess.

But just know that’s the reason.

And it has nothing whatsoever to do with money. Kelley said he has no political savvy but is ready to learn and do his part to represent the people of District 68.