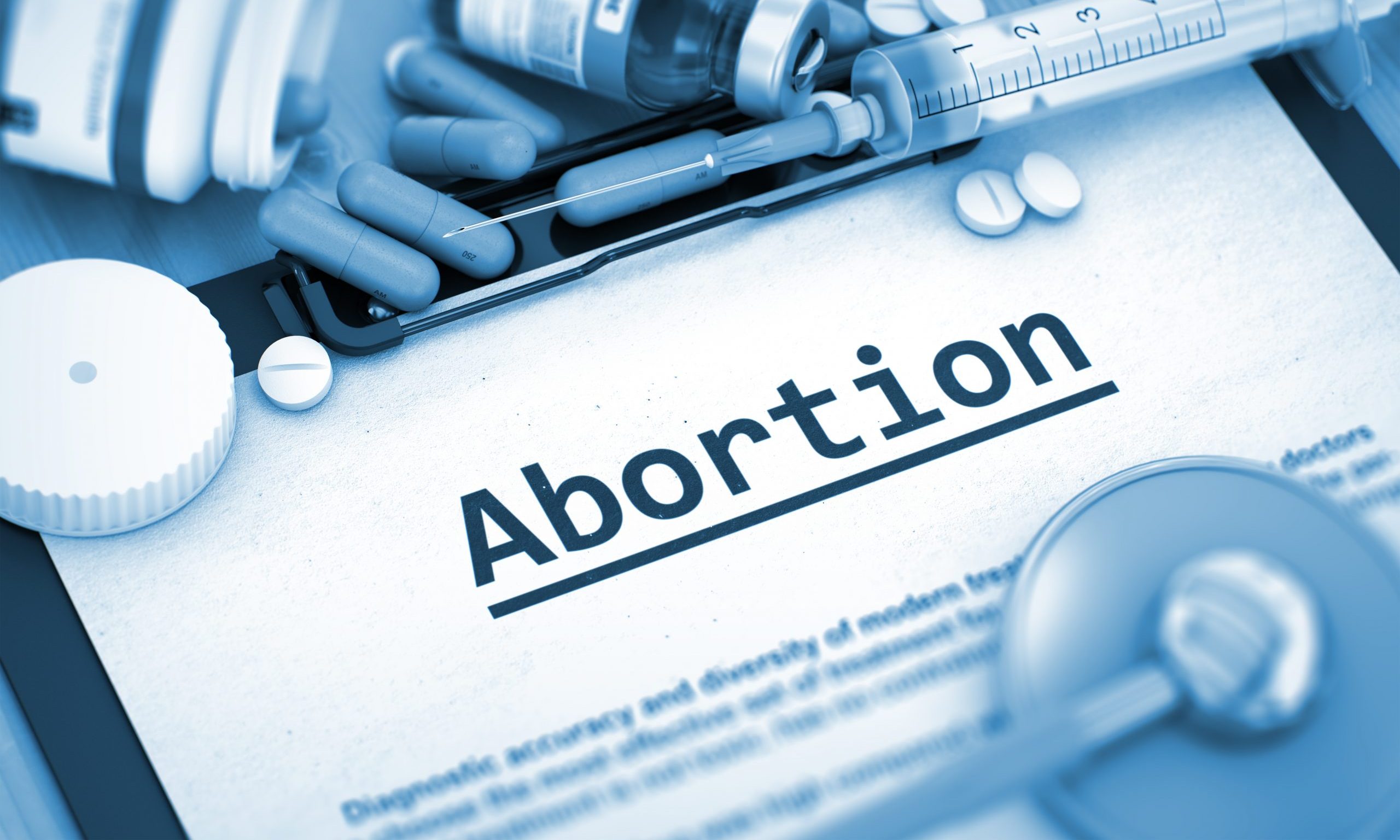 A federal appeals court Thursday refused to lift a preliminary injunction prohibiting Alabama from banning abortions during the COVID-19 epidemic.

The 11th Circuit Court of Appeals on Thursday issued a ruling that denied the state of Alabama’s request to stay a preliminary injunction issued by federal district court Judge Myron Thompson.

The decision ensures that the injunction prohibiting the state from banning abortions as part of its COVID-19 response will remain in effect throughout the appeal. Abortion care will continue to be available.

“Today, the court refused to allow Alabama to use the COVID-19 crisis as a pretext to prevent patients from accessing abortion care,” said Alexa Kolbi-Molinas, senior staff attorney at the ACLU Reproductive Freedom Project. “This is a critical victory that recognizes that government response to the pandemic must be grounded in public health, not politics.”

The decision comes after Attorney General Steve Marshall appealed Thompson’s partial blocking of the state’s temporary ban on abortions amid the COVID-19 pandemic.

In his order, Thompson said of Alabama’s temporary ban on elective procedures, “for some group of women, a mandatory postponement will make a lawful abortion literally impossible. Under Alabama law, a woman’s window for seeking a lawful abortion is limited: abortion becomes illegal when the probable post fertilization age of the fetus is at least 20 weeks.”

Marshall and the state of Alabama have argued that State Health Officer Scott Harris’s order “covers all elective medical procedures, including abortions.  The purposes of the order are to promote social distancing and ensure that scarce healthcare resources—including personal protective equipment for medical providers—are available for the fight against COVID-19.”

“This ruling ensures that everyone in Alabama can continue to make the decision about whether to have an abortion for themselves,” said Randall Marshall, executive director of the ACLU of Alabama. “We will keep fighting to hold our politicians accountable to protecting the needs of our communities, rather than using the pandemic to further an anti-abortion agenda.”