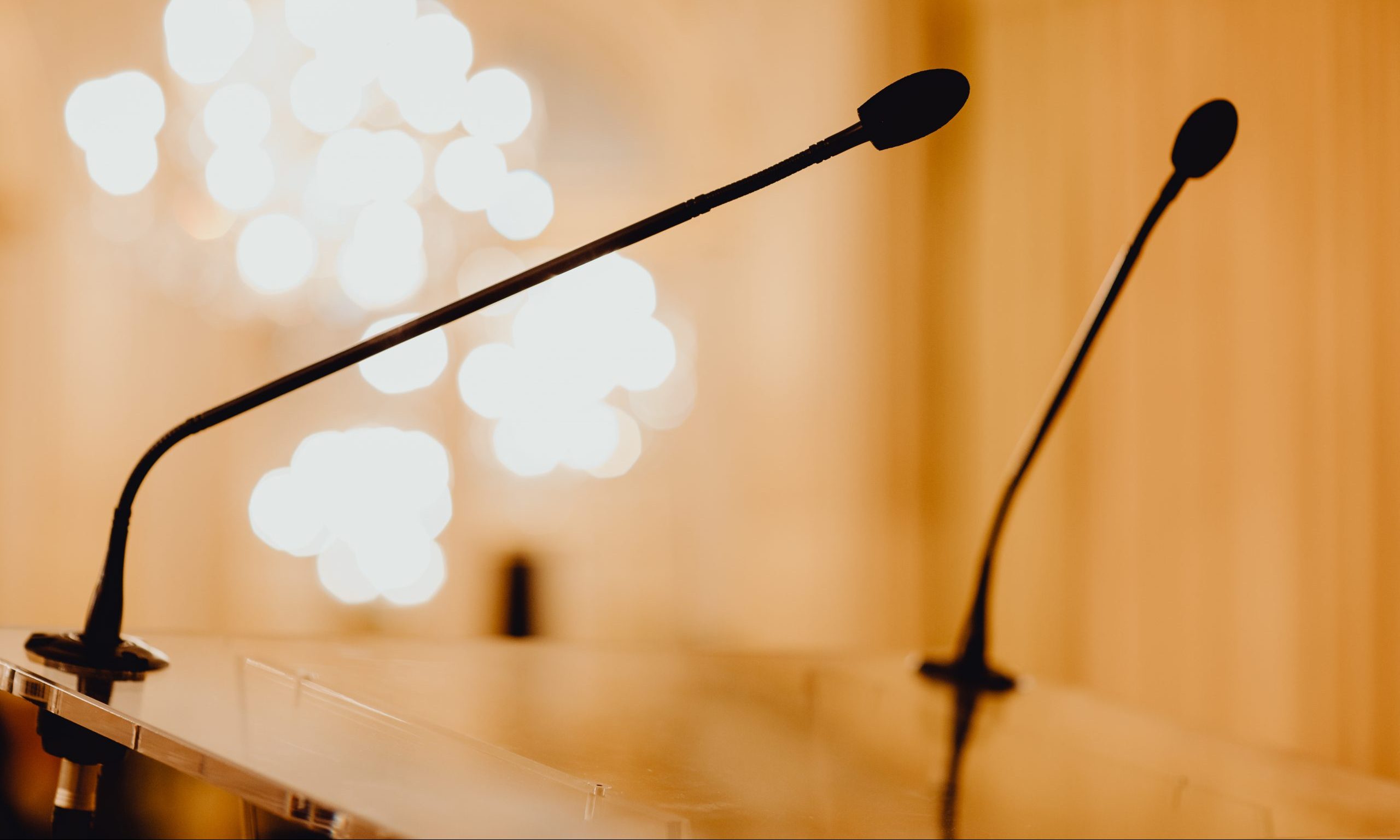 On December 18, 2019, I watched Alabama’s parole board deny relief to every case it considered that day. It was the last day of parole hearings for the year, and I decided to observe the process in action after monitoring the data for months as paroles plummeted like an elevator with snapped cables. Under new leaders appointed by Governor Kay Ivey, the number of scheduled parole hearings dropped by more than half compared to the year before and parole grants fell to a new low of 15 percent.

I watched the three board members deny release to people convicted of both violent and nonviolent offenses, to people whose families practically begged for parole and promised to provide a stable home, and to people who were within six months of reaching the end of their sentences. I wondered why those cases were even scheduled for hearings when there are thousands of people with long-term sentences that could be considered. Between cancellations and fewer hearings under this regime, the backlog of parole-eligible people inside Alabama prisons has ballooned to over 4000.

Only two victims out of the 18 cases scheduled that day spoke out against paroling the person who committed a crime against them, but an officer with the attorney general’s office voiced opposition in 15 of the cases. The officer began testimony against each person with the same boilerplate introduction- “We are here to protest the parole of this inmate-” never saying the person’s actual name. She pointed out their prison disciplinary infractions with no context, and went over facts from their criminal cases like she was retrying the crime in court.

In one case, she argued against paroling a man who had served over 11 years for third-degree robbery. She casually mentioned that he agreed to a plea deal after first being charged with a more serious crime, suggesting that he was more dangerous than his record indicated. A parole hearing is not the place to relitigate criminal cases, or bring up accusations against someone that didn’t pan out in court. But apparently everything in these hearings is fair game, even holding people to a standard beyond their actual convictions.

The officer with the attorney general’s office sat at a table with members of a victim’s advocacy group, who accompanied the crime victims during testimony. On the table sat cups, a pitcher of ice water and a box of tissues. Conversely, the friends and loved ones who supported parole sat at an empty table across the room. There was no one to gently usher them through the intimidating process of speaking out in support of someone who has committed a crime. Many who advocated for parole stumbled through their statements, then silently filed out of the room after hearing the decision, shoulders hunched, faces cast down. It was an exercise in shaming, much like incarceration itself.

Whether we like it or not, parole is an integral part of Alabama’s criminal sentencing structure. We have indeterminate sentences, which means judges almost always impose a range of time someone must spend in prison, with parole being the most tangible way to cut that time and return to one’s family and community. Ideally, parole gives incarcerated people something to strive for, an incentive to stay out of trouble and participate in rehabilitative programs. It should be the vehicle to pull people out of incarceration, but our current parole apparatus finds new ways to punish, to demoralize, to take away the one thing left to cling to in the dark: hope.

It has always been difficult to make parole in Alabama, but never more so than today. We are one of only two states that does not allow the person being considered for parole to participate in their own hearing. Our system has always been fraught with politics, cloaked in opacity. In 2019, Alabama received an F in a study by the Prison Policy Institute that graded fairness in state parole systems. That failing grade was before Governor Ivey appointed Charlie “lock-em-up” Graddick as executive director for the agency, with a salary of $172 thousand a year, $68 thousand more than his predecessor.

For months after Graddick began, the agency doubled as a tough-on-crime propaganda machine, issuing a daily list of parole candidates it referred to as “murderers, rapists and robbers,” along with sensational details of their crimes lifted from media reports. Press releases on parole results included celebratory headlines- “Board denies parole for 14 violent felons.” The inflammatory rhetoric calmed down only after lawmakers questioned why the very agency that decides who gets out of prison seemed intent on making everyone in prison look as terrible as possible.

This board has denied parole in 85 percent of cases, only granting 133 paroles out of 866 cases considered so far this fiscal year. In the last fiscal year, 1,337 paroles were granted out of 4,270 cases considered, and those were the lowest numbers in 15 years worth of data. This board seems particularly hellbent on denying parole for anyone serving time for a violent offense, even when they’ve served decades in prison and demonstrated rehabilitation. Multiple studies show people typically age out of criminal behavior and there’s little public safety benefit in long-term sentences. Additionally, a 2018 study on recidivism by the U.S. Department of Justice found released property offenders are much more likely to be arrested than released violent offenders.

Mr. Graddick recently announced parole hearings will resume in May after canceling hundreds of hearings due to concerns about COVID-19. But it’s not enough to just resume hearings. To mitigate the swelling backlog, the Bureau of Pardons and Paroles must aggressively increase the number of scheduled hearings. Since November, current leadership has slated an average of 173 parole hearings a month, less than half the average number of monthly hearings in fiscal year 2019. If an estimated 300 people become eligible for parole each month, the board would need to hear approximately 460 cases per month for the next 2 years just to catch up. Right now 141 hearings have been scheduled for the entire month of May.

The urgency to fix this crisis is truly a matter of life and death and all state leaders should insist that no more time be wasted. The state needs to establish an infrastructure, so all sides are supported in the parole process, not just crime victims and law enforcement. Alabama needs to provide a prison system that allows people to work toward achievable parole goals, instead of allowing unmitigated violence, corruption and apathy. And lastly, leaders must restore a meaningful chance at parole by demanding that the parole board evaluate people according to who they are now, not who they were when they committed their crimes. Every person waiting for a parole hearing, along with each person denied relief is yet another Alabamian at risk of having a prison sentence turn into a death sentence in the most overcrowded, violent prison system in the nation, which now faces the additional threat of COVID-19.