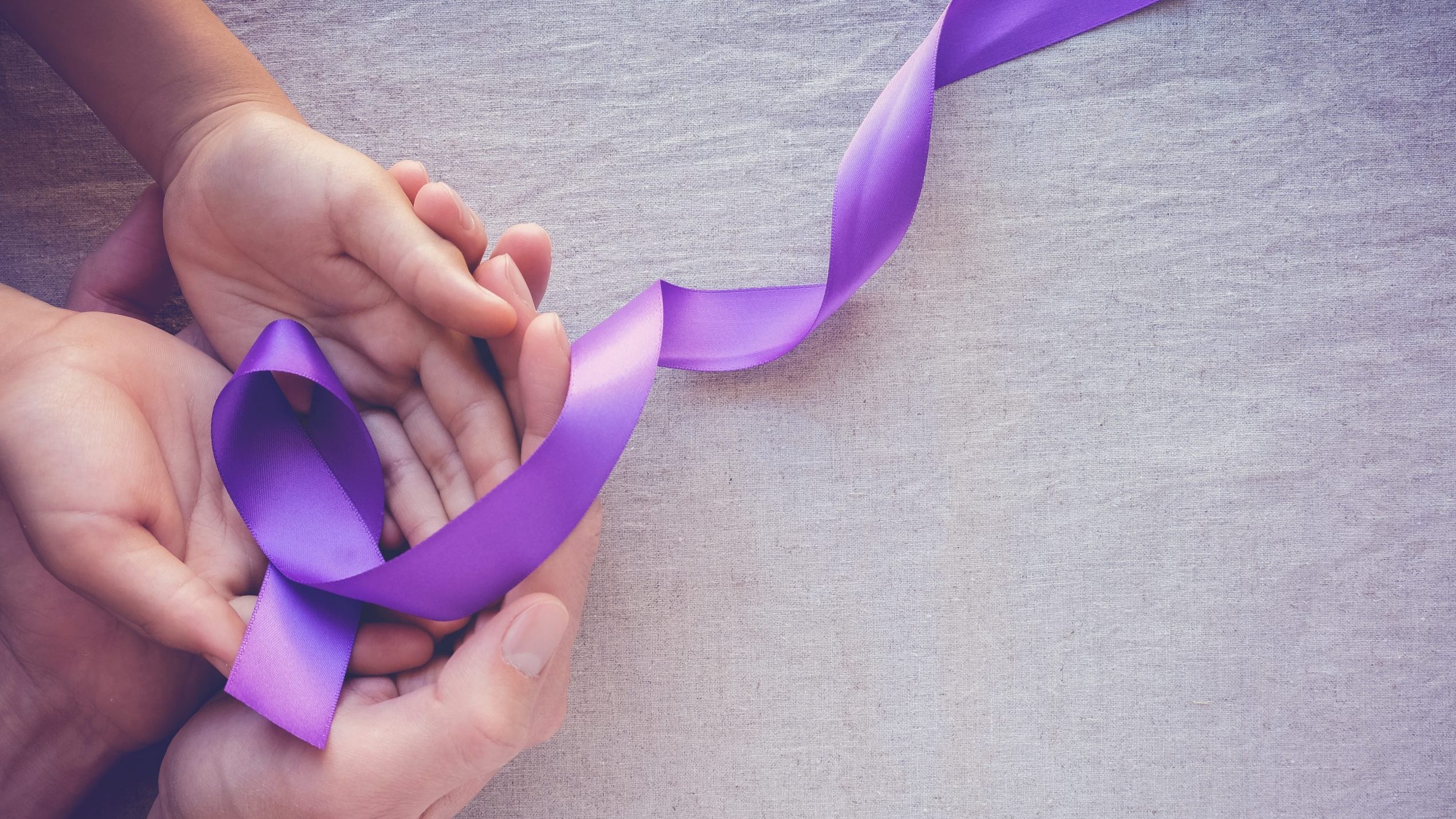 Millions of Americans are staying home to keep themselves safe from COVID-19 but for many, home is not a safe haven.

Patricia Speck, a domestic violence prevention specialist at UAB, said that one in four women and one in seven men are expected to experience domestic violence during the pandemic. She said this is due to the combination of being unable to leave the home and the stress of financial instability.

“It is because of the inability to escape these homes and stress goes up because jobs are lost, alcoholism increases… children are now witnessing their adults in the family hurt each other,” Speck said. “We begin to see family structures disintegrate. Anger is one of those issues.  But, more importantly, addiction issues surface also.”

“The people who will be affected by the illnesses are those with exhausted immune systems,” Speck said. “That is the outcome of chronic stress from domestic terrorism.”

Speck also believes that the increase in domestic violence will have a negative impact on children, especially since they are unable to attend school due to the COVID-19 outbreak and are learning at home.

“Children particularly suffer because they were unable to learn in school and then they watch the behaviors and many of them would adopt the behaviors they see in the hom,” Speck said. “Children without support under chronic stress cannot learn.”

Speck said the numbers of those searching for help are already increasing. “In Birmingham, they may have seen as much as 50 percent increase recently.”

According to the hill.com, police departments across the country have reported spikes in domestic violence cases since stay-at-home orders have been issued.

Speck said that many victims aren’t able to access phones to call for help and predicts that once the stay-at-home order is lifted, the numbers could continue to rise. Speck says, “It’s in that time that we’re going to see calls increase… they’ll be reaching for help.”

“Must too often, these are silent crimes,” Woodfin said. “Victims of domestic violence and sexual assault must know that they are not alone.”

Listed below are services available for those in an abusive situation: