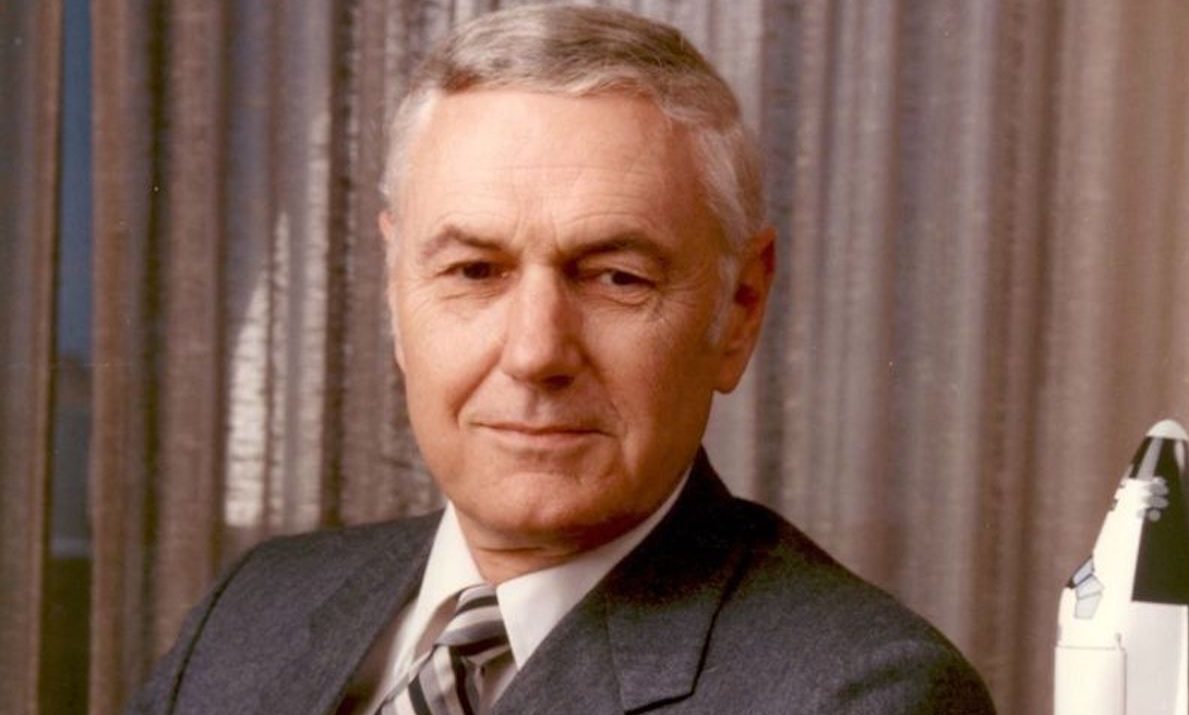 Thursday, NASA Administrator James Beggs passed away. Beggs was NASA’s sixth administrator. He served under President Ronald W. Reagan (R). His tenure at NASA was highlighted by the successful launch of the space shuttle program.

“NASA sends its condolences to the family of James Beggs,” Bridenstine said. “Mr. Beggs led the agency during the earliest days of the Space Shuttle Program and helped us open a whole new era of exploration. We continue to build on his legacy today as we take advantage of our long-term presence in low-Earth orbit to make the advances to travel farther, and seed an entirely new segment of the economy through the innovations of commercial partners.”

“Mr. Beggs also served his country in the U.S. Navy and supported NASA’s achievements during the Apollo era during an agency tenure in the late 1960s,” Bridenstine continued. “His legacy guided the shuttle program toward its three decades of achievements and set the stage for a diverse and flexible astronaut corps from which we continue to benefit. We salute his service and will continue to honor his contributions to our great agency.”

James Montgomery Beggs was born on January 6, 1926 in Pittsburgh, Pennsylvania. He graduated from the U.S. Naval Academy in 1947 and served with the Navy until 1954. In 1955, he received a master’s in business administration (MBA) from Harvard. Beggs built a successful career at Westinghouse Electric Company.

Beggs worked with NASA from 1968 and 1969 during the Apollo years as an Associate Administrator of the Office of Advanced Research and Technology. From 1969 to 1973 he served Pres. Richard M. Nixon (R) as undersecretary of Transportation. Beggs went to work for Summa Corporation as managing director of operations. In January 1974, he went to defense contractor General Dynamics where he became the executive vice president and director.

Beggs served as NASA Administrator under Reagan until December 4, 1985, when he took an indefinite leave of absence following an indictment from the Justice Department for activities taking place prior to his tenure at NASA when he was at General Dynamics. He was later cleared of any wrongdoing and the U.S. Attorney General apologized to Mr. Beggs for any embarrassment. His resigned from NASA was effective on February 25, 1986 following the space shuttle Challenger explosion. Beggs denied any knowledge of any problems with the o-rings on the solid rocket boosters.

Beggs married Mary Harrison, and they had five children.

Beggs died from congestive heart failure in his home in Bethesda, Maryland.

You can read a transcript of an Oral History Project interview with Mr. Beggs, performed in March 2002, here.

U.S. attorney for the Middle District of Alabama announces retirement