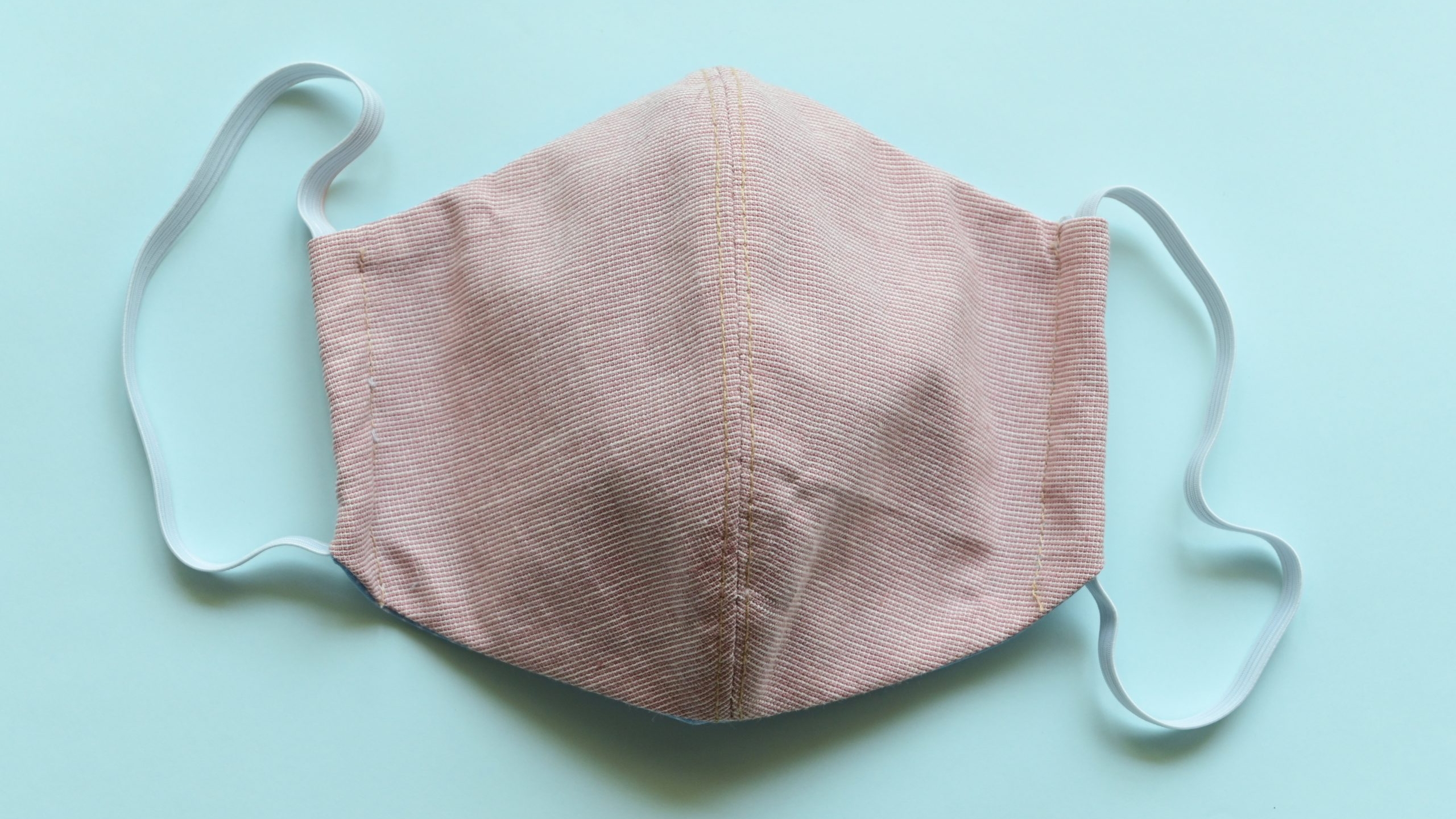 Due to the coronavirus crisis, HomTex Inc., a Cullman based manufacturer of bed liners and other items, has shifted its focus to making cotton face masks for businesses and individuals.

The family owned company also plans a major investment at its facilities in Cullman County to manufacture the pleated, 3-ply surgical masks used in hospitals and nursing homes.

Jeremy Wootten is the President and Chief financial officer of HomTex.

The $5 million project will create 120 jobs in Cullman and position HomTex as a permanent U.S. producer of personal protective equipment, or PPE, at a time when domestic production of the gear is seen as a national security priority.

“This equipment will make us one of the largest domestic manufacturers of this product, and it will all done right here in Cullman,” Wootten said. “We are going to make hundreds of millions of these surgical masks. The production capacity will be about 350 million of these annually.”

The company secured a $1.5 million loan from the Cullman County Economic Development Agency to cover the down payment on the equipment. It has worked with Alabama Department of Commerce and others on incentives to accelerate the project.

“Our goal is to start operations in June and be at full production in July,” Wootten said.

Alabama Secretary of Commerce Greg Canfield said that HomTex has the capability to become a key U.S. production source for disposable surgical masks needed by health care workers across the nation today and in the future.

“The coronavirus pandemic has clearly demonstrated that our country needs a dependable domestic production pipeline for PPE, and the Alabama operation of HomTex can be an important player in filling a portion of that critical need,” Secretary Canfield said. “In fact, we would be like to see Alabama become a U.S. hub for the production of these materials.”

Economic developer Dr. Nicole Jones told the Alabama Political Reporter, “HomTex is a fine example of an Alabama company retooling to meet a critical PPE need during an unprecedented time in United States history. The washable, reusable masks are reasonably priced, environmentally friendly, and manufactured by a family-owned business, qualities that make us proud to say, ‘Made in Alabama.’”

Many Alabama companies have pivoted to temporarily produce protective gear during the crisis, but HomTex is one of the first firms in the state to make plans for a major capital investment to establish PPE production, he said.

China is the largest exporter of PPE in the world. The coronavirus strain that causes COVID-19 was first identified in Wuhan City, Hubei Province, China in November 2019. Once the Chinese government accepted that they had a real problem, they grasped that PPE would be essential in stopping the spread of the virus and containing the crisis to Hubei Province. The largest exporter of PPE suddenly began importing global stockpiles of PPE, much of it originally manufactured in China. When the virus first became a problem in the U.S., doctors office and hospitals had difficulty obtaining the PPE supplies they order routinely because those warehouses were empty and Chinese manufacturers were still manufacturing for their domestic needs.

“At the beginning of March, it began apparent that we had a shortage of PPE in this country,” Wootten said. “We were having calls from people having all sorts of needs. We looked at what we could do to support that. We’re in a unique position because as a large domestic sheeting manufacturer, we had a large stock of cotton fabrics. Face masks seemed to be a major need.”

In March the Alabama Department of Commerce embraced the recruitment of personal protective gear producers as a new strategic priority. Secretary Canfield and his team have been personally engaged in the effort.

The HomTex team is led by the company’s head engineer who has experience with the once vibrant apparel industry. They produced a face mask design in a just a few days. After some testing, a mask bearing the company’s DreamFit brand went into full production in late March.

Demand has been across the board. Commerce asked for 1,000 masks for its staff and the employees of AIDT, the state’s primary workforce development agency. Local officials have purchased DreamFit masks. Three Alabama election committees acquired masks for use during primary elections in July.

“The majority of the business is going to private industry like utilities, manufacturing operations, and companies that are anticipating opening back up need the product so they can re-open,” Wootten said. “We’ve also serviced thousands and thousands of individual orders placed on our web site. We’ve shipped as far as Washington state.”

Wootten said that 75 percent of HomTex’s production has been shifted to the cotton face masks as retail orders for its bed linens and other products have dried up amid the coronavirus forced economic shutdown.

HomTex was founded by Wootten’s father, Jerry, who is still active in the business. The Alabama owned company operates five production facilities and has offices in China and India. The company has 300 employees, including 136 in Cullman County.

The project has the support of the state’s Legislative leadership.

State Senator Garlan Gudger (R-Cullman) said, “This will almost double our employment here in Cullman, and these are good-paying jobs. We’re running state-of-the-art, highly technical equipment. Based on the investment, this is not a one-time thing for use. This PPE business is a new venture for us.”

Demand for PPE is likely not going away. The winter of 2017/2018 saw over 60,000 Americans die from the flu, which is spread similarly to the coronavirus. That was the worst flue season of the last forty years. The CDC estimates that 48,000 Americans died in the 2019/2020 flu season and this year’s flu vaccine was the least effective version in years. This has been followed by the Wuhan coronavirus plague. Any hope that this would be easily contained has been dashed. As of press time, 1,035,454 Americans have been diagnosed with COVID-19. 59,266 have already died with 2,470 Americans dying of COVID-19 on Tuesday alone. 142,162 Americans have recovered from their illness; but 834,261 Americans are still fighting COVID-19 and there is an unknown hundreds of thousands out there spreading the virus without feeling any symptoms. Leaving our homes, going to Church, and doing our work while wearing a face mask is likely to be the new normal for America.

“It will be long term, and we’re excited that we will be able to make it right here in Alabama.”
Wootten said. One legacy of the COVID-19 pandemic will be a better understanding of the strategic importance of the U.S. textile industry and its production capabilities.

“If anything good can come from this situation, it’s that the country begins to realize that our domestic textile industry has just about vanished, and that has caused a strategic disadvantage in our supply of PPE,” Wooten said.