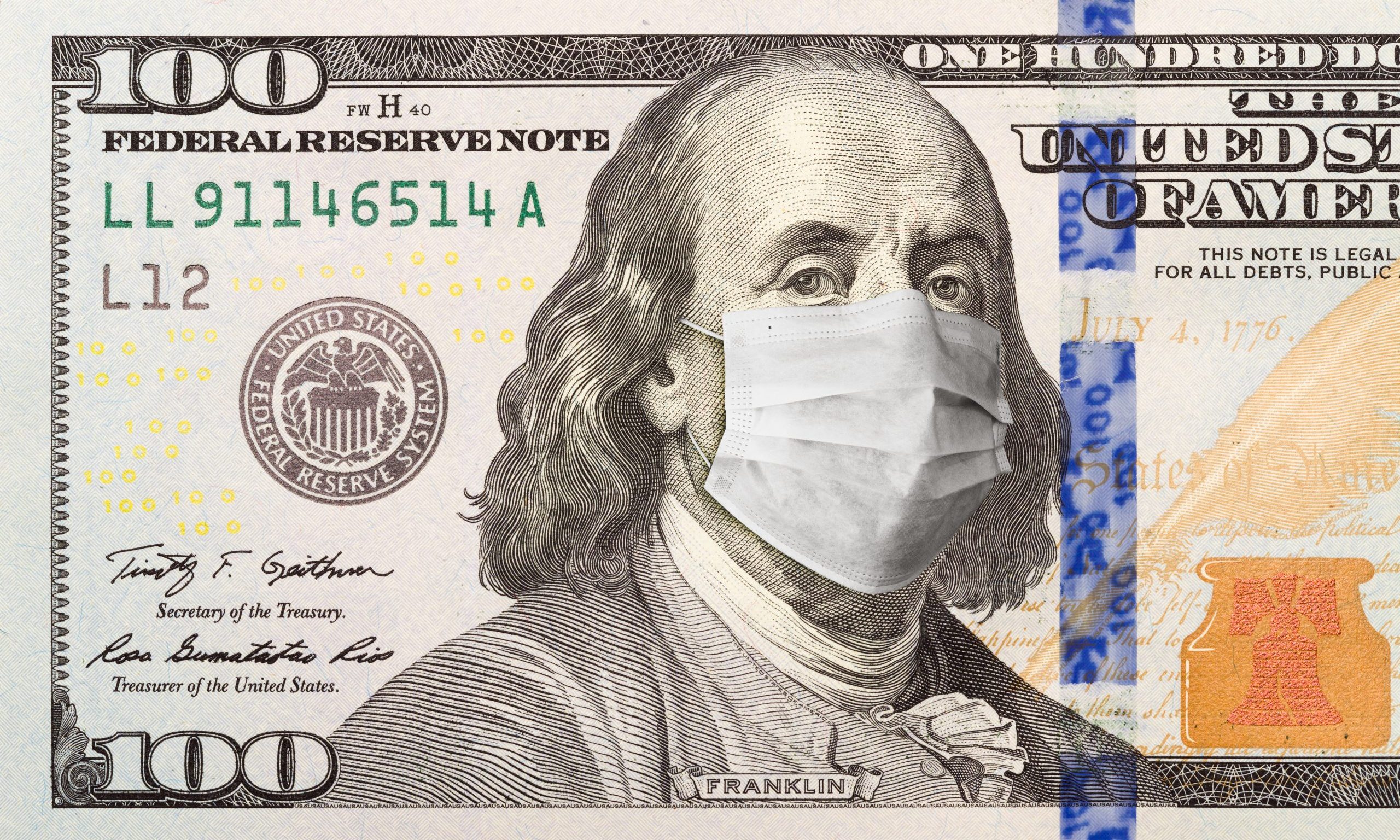 Money appropriated by the U.S. Congress under the CARES Act and signed into law by President Donald Trump to aid the State of Alabama due to the financial crisis caused by the COVID-19 pandemic was highjacked by the Alabama House and Senate this week.

Under the act, approximately $1.8 billion of the funds sent to Alabama were to be directly controlled by Gov. Kay Ivey.

However, Senate President Pro Tem Del Marsh, R-Anniston, refused to work with the governor on how to distribute the funds to best help the people of the state.

Instead, Marsh launched a financial coup — with the backing of the Republican Supermajority in the Legislature — to wrestle the money away from the governor and place it in the hands of a few lawmakers, setting the stage for what is becoming an ugly showdown.

Marsh has plenty of experience in these types of slick maneuvers, having worked with then-Speaker of the House (now a convicted felon) Mike Hubbard to snatch away BP Oil spill funds for projects and businesses for which the money was never intended.

The billion-plus given to Ivey’s office under the CARES Act must be spent by Dec. 31, 2020, but the legislative power-grab may see the money wasted or returned to the federal government.

When Marsh first approached Ivey, he proposed that a committee comprised of the governor and the General Fund chairmen of the House and Senate determine how the money would be spent on a majority vote, according to sources who spoke to APR on conditions of anonymity because they are not authorized to speak on the matter publicly.

Ivey’s legal counsel pointed out that such a committee arrangement would be unconstitutional.

Secondly, Marsh proposed the same people for the committee but bargained for a unanimous vote, which was still unconstitutional because the Legislature doesn’t have the constitutional rights of the executive.

Third, Marsh offered to give the governor $100 million as an incentive to do a backroom deal.

Those with knowledge of the discussions say, Ivey, at every turn, expressed a desire to work with lawmakers on how the funds would be spent. “Y’all, I have always planned on working with y’all,” as one person remembers Ivey’s sentiment.

Ivey suggested a six-person committee of the two minority leaders and the four budget chairmen to decide how the funds would be allocated.

This was the first time during negotiations that the minority was included. But Marsh and his team weren’t having it, according to those with knowledge of how the events unfolded.

“They said we don’t want an advisory committee; this is our money,” to which Ivey replied, “Hell no, it’s not your money. It’s the people of Alabama’s money.”

On Wednesday, Marsh and his team offered $600 million to the governor with the remaining funds left to the discretion of the Legislature.

By the end of the day on Thursday, the House had left $200 million at Ivey’s disposal, taking control of the remaining $1.6 billion to be spent on a so-called “wish list” of projects wholly designed by House and Senate leadership as Marsh had intended all along.

On Thursday afternoon, Ivey issued a statement saying in part that she wanted to work with the Legislature, but the spending process should be honest and transparent.

“I made it clear to Chairman Clouse that this money belongs to the people of Alabama, not the Governor,” said Ivey. “And, in my opinion, not even the Legislature. It comes to us in an emergency appropriation from President Trump and Congress to support the ongoing crisis that has killed 349 Alabamians, as of this moment, and wreaked havoc on our state’s economy, ruining small businesses and costing more than 430,000 Alabamians a job they had just a few weeks ago.”

She continued by saying “I have never desired to control a single penny of this money and if the Legislature feels so strongly that they should have that authority, I yield to them both the money and the responsibility to make good decisions – in the light of day where the people of Alabama know what is happening.”

But the Legislature has not passed the budget in the light of day because citizens are barred from the State House, and press access is limited. The problem is compounded by the fact that the Legislature is doing the bidding of a handful of power-mongers — not the people.

Much of what has occurred during the budget debates has been under a cloak of secrecy with backroom deals and high-handed political operations executed to place money in the hands of a well-connected and powerful few, far from the purpose of the CARES Act.

The Legislature should never have gone back into session, but now that they are there, they should stay until May 18, and do the job properly rather than rush through a haphazard budget that steals money meant to restore order to the lives of hardworking Alabamians.

The taking of the CARES Act money may not even be legal, and House General Fund Chairman Steve Clouse, R-Ozark, has admitted that a special session would be needed to finalize the spending of the CARES funds.

But the clock is running and the money must be spent by the end of December.

Ivey made it clear to Clouse that she would not call a special session, which is her legal prerogative, but the Legislature, determined to have its way, has ignored her warning.

Marsh’s actions and those of his followers is the height of arrogance because they are not hurting the governor, they are hurting the people they were elected to serve.

There are bills that must be paid from the COVID-19 outbreak, and there is a good chance that the state will be hit by a second wave of sickness and death, which will require planning and money.

But somehow a handful of lawmakers elected by fewer than 35,000 citizens each believe they are the fountain from which political and fiscal wisdom flows.

What’s happened over the last few days is a shameful legacy of Marsh and his cohorts.

In this article:coronavirus, COVID-19, covid19, Featured