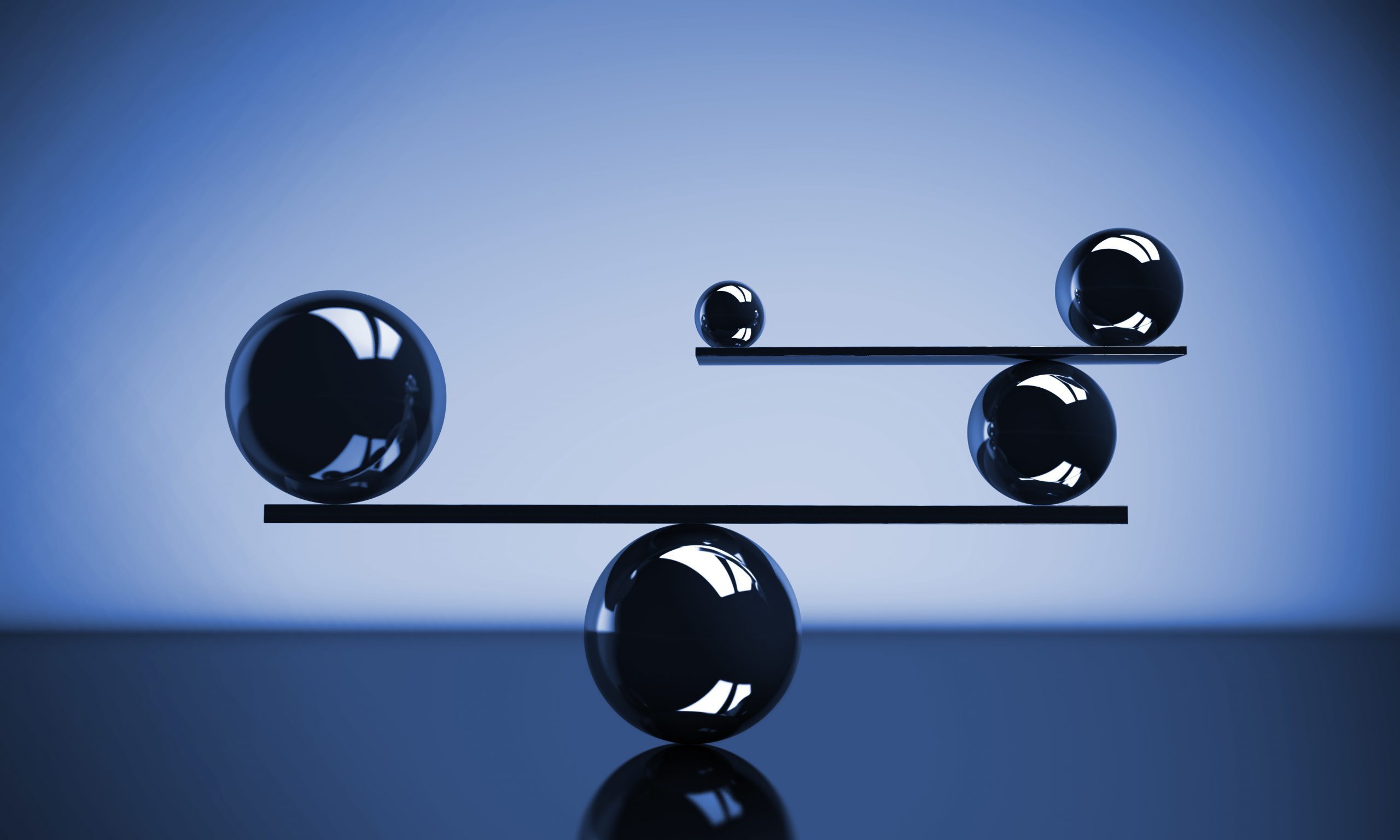 President Donald Trump, on March 27, 2020, signed into law the U.S. government’s Phase 3 aid package known as the CARES Act to provide relief for states and individual local governments to combat the crisis caused by the COVID-19 pandemic.

A series of failed private negotiations between members of the executive and legislative branches of state government spilled out into the open over how best to spend the nearly $1.8 billion in aid relief responsibly.

This latest round of conflict shows that the real measure of a leader is revealed in times of crisis and Alabama’s legislative leadership is failing as shown by the power play instituted by certain members of the House and Senate over the spending of the CARES money.

The matter was never over the Legislature’s appropriations authority under the 1901 Constitution but how to most effectively administer the money wisely with oversight and transparency.

Neither was it the exposure of a so-called “wish list” that brought the private discussions to a boiling point. The fight occurred because of the unwillingness of some in the legislative leadership—especially Senate President Pro Tem Del Marsh, R-Anniston—to work with Gov. Kay Ivey to ensure that the funds served the broad interest of the people of Alabama affected by the COVID-19 crisis instead of the narrow ones championed by a handful of lawmakers.

Marsh, on Saturday, took ownership of the so-called “wish list” after days of denial by various members of the Legislature. However, to mitigate the disastrous revelation that he had seriously wanted to spend $200 million on a new State House while people were suffering by the hundreds of thousands, Marsh tried to claim he was just doing what Ivey had asked him to do.

While Marsh has been flexing his political muscle and trying to worm out of a media crossfire, literally thousands of Alabamians are going without food due to job losses caused by the COVID-19 outbreak.

What the “wish list” does illustrate is the callow, careless and callous thinking of those who would control money meant to heal the wounds and restore the institution ravaged by the novel coronavirus.

But Marsh and his cronies have never shown a sense of caring or shame only the arrogant entitlement that is so pellucid in times of want and need.

Marsh appearing Saturday on APT’s Capitol Journal tried to make the case that the legislative process was far more transparent than anything that would happen in the Governor’s office.

“We’re always transparent,” Marsh told APT’s Don Daily. “We pride ourselves on that. I think, unfortunately, the Governor has taken issue with the legislature becoming involved in this process. But, nothing can be more transparent than the legislative process. I can promise you — you give these dollars to a governor to spend, you have no process.”

Perhaps Marsh’s not wearing a face mask at the State House has left his mind cloudy so that he doesn’t remember how he handled the BP settlement— a fact Ivey brought up at a recent press conference.

Not too many years ago, Marsh, along with then-Speaker of the House Mike Hubbard (now a convicted felon awaiting prison), used almost $1 billion from the BP settlement to fund Medicaid and pay off state debt, according to a 2016 report by Market Place.

The squandered BP funds are an example of how under Marsh and Hubbard’s leadership, the BP money was diverted from its intended use.

What the Ivey administration is trying to avoid is another repeat of the dubious spending spree Marsh and Hubbard oversaw with the 2010 Gulf oil spill settlement.

For now, the CARES money is parked in the Legislature and State Representative Steve Clouse, R-Ozark, who chairs the House Ways and Means General Fund Committee has said it would take a special session to resolve how the money will be spent.

Ivey said she would not call a special session unless there was assurance on how the money would be allocated.

All the CARES fund must be spent by December 31 and will require special expertise to use it all without running afoul of federal regulations or law-enforcement.

During the failed negotiations that led to the public feud that is now engulfing state government, Ivey suggested a six-person committee comprised of the two minority leaders and the four budget chairmen to decide how the funds would be spent. Marsh rejected Ivey’s proposal. But now it is time to revisit those negotiations before the divide between the executive and legislative branches become too wide to cross.

Over the weekend, not only did Marsh amp up the rhetoric blaming Ivey, so did other lawmakers. One even said Ivey could find herself “on an island” like Bentley in his final days in office.

Any legislator who believes their threats or insults will cow Ivey is as ignorant as they are delusional.

Ivey is widely seen as a strong, competent leader, while the legislative leadership with only a few exceptions is viewed as a bunch of greed gut opportunists, willing to rob from those in need to feed themselves.

It is time to put the grandstanding public bickering aside and come together to save the state, which means spending the CARES funds to help repair the damage, prepare for the next wave and mend those lives and institutions that are broken.

If not now, then the government itself will be weighed in the balance; let it not be found wanting.

In this article:COVID-19, Featured, featured2