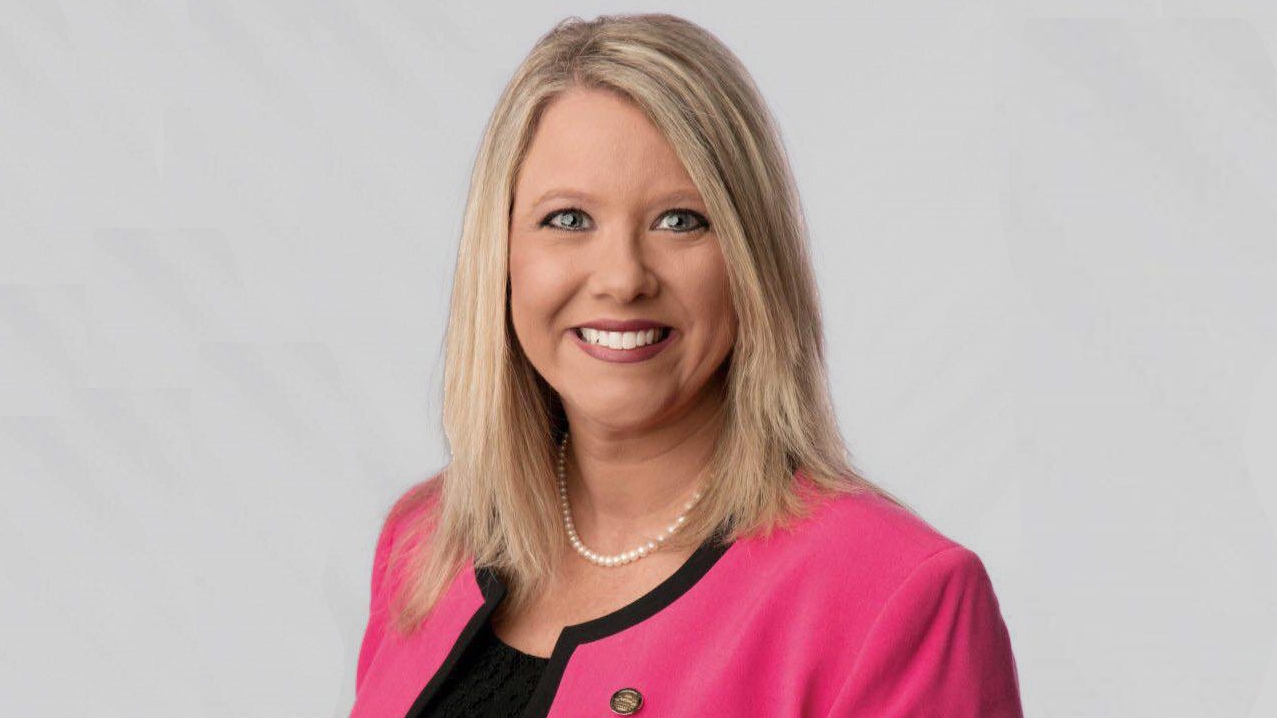 Alabama State Rep. April Weaver, R-Brierfield, announced Tuesday that she is resigning her seat in the Alabama House of Representatives to join the Trump Administration.

“Serving in the Alabama House of Representatives has been one of the greatest experiences of my life,” Weaver said in a statement. “It has been a tremendous honor and privilege to represent the people of House District 49 for the past ten years. I am forever grateful for the trust and confidence they have placed in me as their Representative and I am deeply honored to have been chosen to join the Trump Administration. I am excited to be able to use my skills and experience at a national level during this unprecedented time and I look forward to supporting President Trump’s initiatives and serving the people of our nation.”

Weaver, a career nurse, was first elected to the Alabama House of Representatives in November 2010 and is currently in her third term. During her time in the House, Weaver has served in numerous national and state legislative leadership roles.

In 2015, she became the first woman in Alabama history to be appointed as Chairman of the House Health Committee. In addition to serving as chair of that committee for five legislative sessions, she also served as chair of the Shelby County House Delegation as well as a member of the Rules, Internal Affairs and State Government committees.

Weaver was replaced as House Health Committee Chair during the 2019 legislative session. Some sources claimed that that move was in retaliation for her staunch conservative stance against the fuel tax increase. Speaker of the House Mac McCutcheon, R-Monrovia, has denied that allegation.

Weaver’s House District 49 includes parts of Shelby, Bibb and Chilton Counties. Her seat will be filled in a special election later this year. The exact election dates will be set by Gov. Kay Ivey.

Weaver has been instrumental in shaping healthcare policy in Alabama for the past decade.

She has sponsored numerous pieces of legislation in health care and business. She has also served on numerous health care-related boards and task forces, including the Alabama Opioid Overdose and Addiction Council.

Weaver has a bachelor’s degree in science from the University of Alabama and received her RN from Shelton State Community College and master’s degrees in business administration. She is married to Dr. Darrel Weaver. They are members of Pelham First Baptist Church. In addition to her ten years of public service, Weaver has over 23 years of leadership and management experience working in urban, suburban and rural hospitals.

Weaver did not disclose what her new role will be in the Trump Administration, however, an announcement from the White House about her appointment is expected soon.