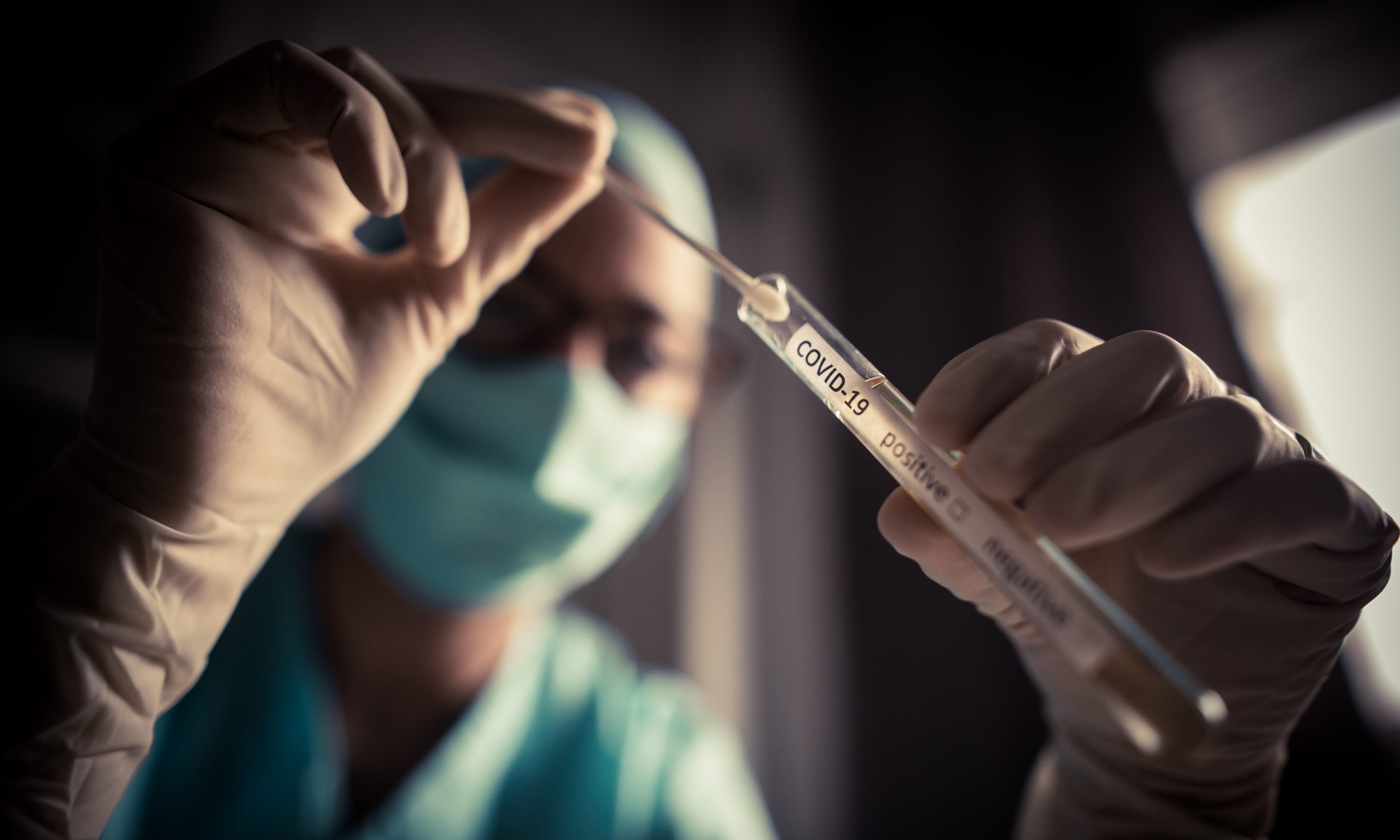 Conceptual photograph of a doctor holding and looking at a test tube while testing samples for presence of coronavirus (COVID-19).

When it came time to discuss the deaths of 23 veterans at an East Alabama veterans home due to coronavirus, Kent Davis became emotional, and he stressed the need for blanket testing of residents and staff at all the state’s veterans homes.

Davis, the commissioner of the Alabama Department of Veterans Affairs, said during a video conference hosted by the Alabama House Democratic Caucus on Wednesday the department’s biggest concern was an asymptomatic coronavirus carrier.

“So here’s the saddest part. Right now we have … sorry,” Davis said, pausing and seeming to struggle with his words while giving the lawmakers an update about the 23 deaths among residents at the state’s Bill Nichols veterans home in Alexander City, Alabama. More than 100 residents and staff have tested positive, and 41 cases among the residents remain active, he said.


“That is one of the hardest facts I’ve had to talk about that I can remember,” Davis said. “We exist to take care of veterans, and to face a tragedy like this, first of all, is a massive crisis for residents, the families of those loved ones, our staff members that work in those facilities.”

“If you want to talk about a mental toll on folks, we deal with that daily,” Davis said.


The commissioner, who oversees the state’s veterans homes and other programs for former military, said despite taking all the precautions the department knew to take, including screening all staff beginning on March 10 and ceasing visitations at the homes two days later, he suspects an asymptomatic COVID-19 carrier brought the virus into the Bill Nichols home.

The problem early on was the inability to test all residents and staff, Davis said. Until recently, Alabama Department of Public Health and CDC guidelines only allowed those who showed symptoms of coronavirus to be tested in the state due to shortages of testing materials.


“Which is a problem in a place like a nursing home, because it’s too late at that point, frankly, and we have been talking about that for well over a month,” Davis said

ADPH on May 6 expanded the criteria for testing to include certain high-risk groups, such as nursing home residents in a facility that has a confirmed case of the virus and people without symptoms who have underlying medical conditions.

“As the test came back, we found out, indeed, we had a lot of asymptomatic positive test results come back,” Davis said. “This kind of surprised me.”

More than a third of the residents at the Bill Nichols home who tested positive have other medical conditions, yet are still asymptomatic, Davis said. The problem was larger than they thought, and difficult to control without more testing.

He has been asking for weeks for universal testing for nursing home, veterans home and other long-term care facility residents, but Davis said last week he put the request in writing, and that ADPH and the Alabama Emergency Management Agency are working with his department on the request.

He hopes to hear an answer in a matter of days, he said.

“It is probably time already to do retesting in the Bill Nichols facility. If I could wave a magic wand and do 100 percent testing of staff and residents in all four of our state veterans homes today, that would be my number one priority. Period,” Davis said.

As of Wednesday, 136,372 Alabamians had been tested for coronavirus, according to ADPH. There were 10,617 confirmed cases of the virus in the state, more than 1,300 hospitalizations since March 13 and 449 deaths.

Even with permission for blanket testing, however, there are problems with Alabama’s access to testing supplies.

Dr. Mary McIntyre, chief medical officer at ADPH, said during the online conference Wednesday that the department continues to have trouble getting the chemical reagents used in COVID-19 testing through a federal ordering process.

McIntyre said in recent calls with members of the White House’s Coronavirus Task Force the department was told problems getting those reagents would be resolved quickly.

“I’ll believe it when I see it,” McIntyre said.

She’s hopeful the White House will resolve the problem, McIntyre said, but for now the state is at the mercy of the federal government to get the critical supplies. 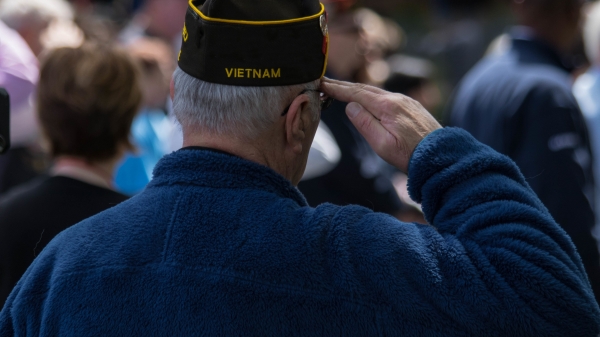