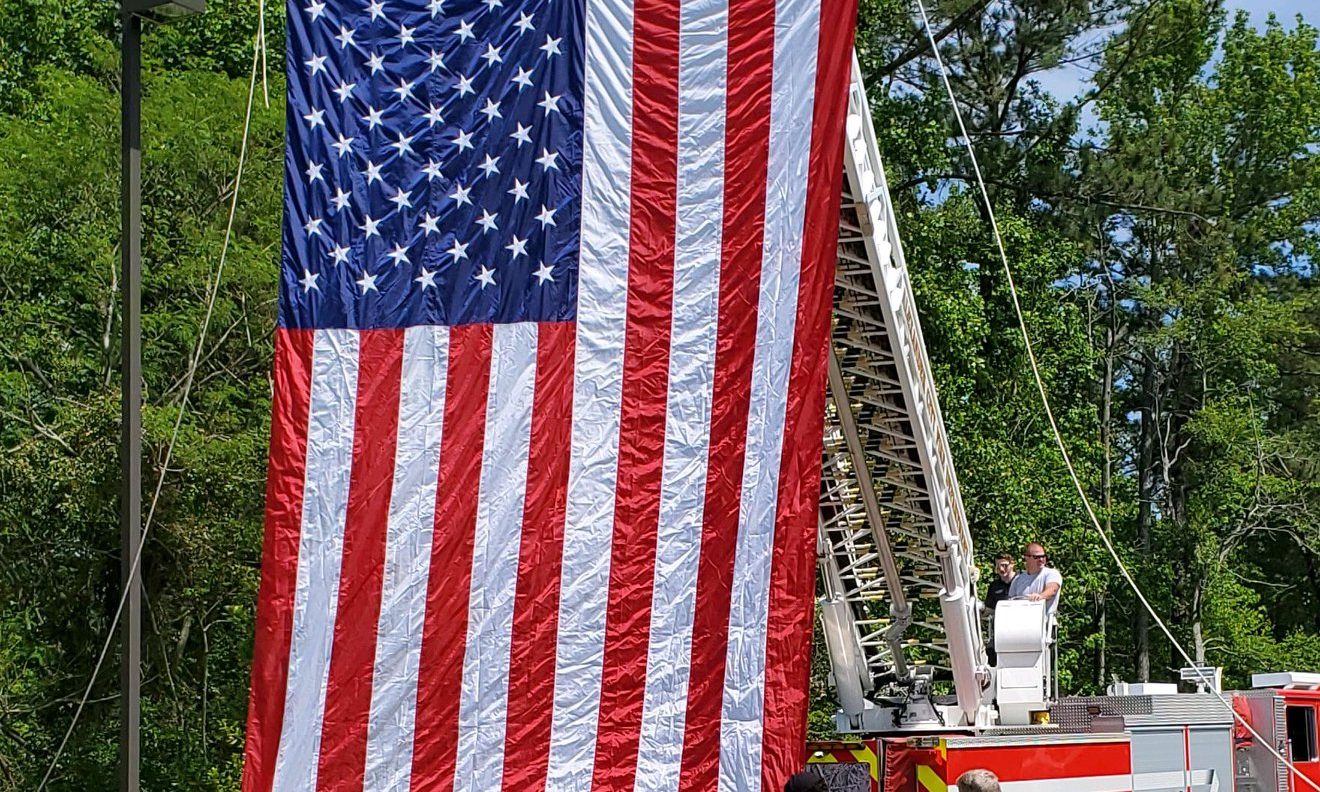 More than 100 cases of COVID-19 have been confirmed at an East Alabama veterans home among residents and staff, and nearly two dozen residents have died from the virus since early April, the Alabama Department of Veterans Affairs said Tuesday.

At least 91 residents have tested positive for the virus at the Bill Nichols State Veterans Home in Alexander City, Alabama, in Tallapoosa County, a department spokesperson said in an email.

At least 41 residents remain ill with the virus, and 23 have died.

Forty-one employees at the state-run veterans home have tested positive. Twelve of those have recovered and are back on staff, the department said.

The department, in the statement, said there are currently no reports of residents testing positive at other state veterans homes in Bay Minette, Huntsville and Pell City.

In an email to APR, Horton said the Nichols veterans home saw its cases increase when the home was able to test all residents beginning on April 18, “which allowed the home to identify those residents who were asymptomatic.”

The first employee tested positive for COVID-19 at Bill Nichols on March 30, and the employee was not allowed to enter the home. At the time, CDC guidelines called for residents of long-term care facilities to be tested only if they exhibited symptoms. By April 3, the first resident showed symptoms, and by April 8, the first resident had tested positive for the virus.

“At the request of ADVA Commissioner Kent Davis, two independent reviews by the U.S. Department of Veterans Affairs, April 20, and the Alabama Department of Public Health, April 21, show that the home has followed all VA, CDC, and state health guidelines for the use personal protective equipment and other preventive measures,” the state VA said in a statement to APR.

The state’s nursing home association has called for more testing of residents and staff for months, including testing for those who are asymptomatic.

“Residents who test positive for the virus are moved to isolation areas inside the homes for further care and treatment,” the department’s statement said. “Employees who exhibit symptoms of the virus are prohibited entry into the facilities. The ADVA and HMR are working closely with the Alabama Department of Public Health, CDC, and the U.S. Department of Veterans Affairs, on all reported positive cases.”

In this article:COVID-19, Featured, featured2