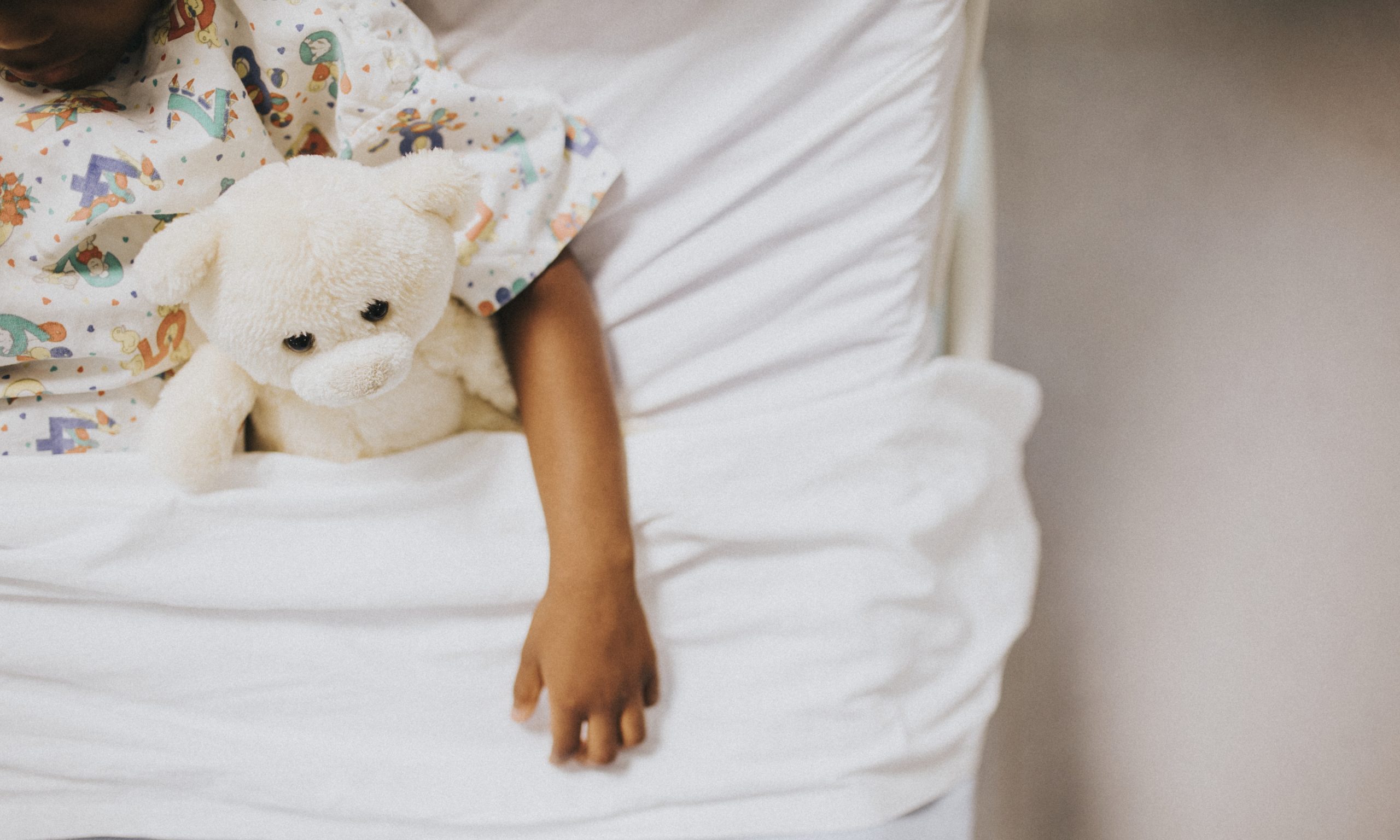 The state health officer said Friday that several doctors in Alabama have called the Department of Public Health about possible cases of the mysterious Kawasaki-like inflammatory illness in children related to COVID-19.

So far, the state health department has not officially confirmed any cases of the illness, but Dr. Scott Harris, the state health officer, said Friday that several doctors have reported that they are treating children with symptoms similar to those of Multi-System Inflammatory Syndrome in Children, or MIS-C, potentially associated with COVID-19.

“Based on the couple of calls we have received, I think there probably already are cases here,” Harris said.

Cases of the inflammatory illness in children have been reported in at least 18 other states, including neighboring Mississippi and Georgia. At least three children and young adults in New York have died from an illness believed to be MIS-C.

“This inflammatory syndrome may occur days to weeks after acute COVID-19 illness,” the Department of Public Health wrote in a Health Alert Network message to health care providers in Alabama. “A majority of children have had virologic or serologic evidence of COVID-19 infection, but approximately one-third have not.”

The CDC also issued a health alert Thursday about the potentially deadly condition linked to COVID-19 in children, about which much is unknown.

The syndrome, which has also been reported in the U.K. and Italy, appears to be characterized by a persistent fever, severe inflammation and evidence of single or multi-organ dysfunction.

The CDC’s health alert provides guidance for diagnosis of MIS-C, which include diagnostic criteria of fever of at least 100.4 degrees for at least 24 hours, evidence of inflammation in the body and hospitalization with problems in at least two organs (such as the heart, the kidneys or the lungs). A previous diagnosis of COVID-19 is suggested but not necessarily required.

Symptoms vary but have been described as similar to Kawasaki disease, a rare inflammatory illness, or toxic shock syndrome, but the full spectrum of the diseases is not known, and the Department of Public Health’s alert says that only severe cases may have been identified so far.

It is also not clear if adults can get the illness.

“Early recognition and specialist referral are essential, including to critical care if warranted,” the department said in its HAN alert. “Cases frequently require intensive care unit admission for cardiac and/or respiratory support.”

The disease so far has been rare and Alabama has reported few confirmed cases of COVID-19 in children, but it’s likely that more children have had the virus but may not have exhibited symptoms. Children are far less likely to die or become seriously ill with COVID-19.

63 percent of the new claims were reported to be due to the pandemic.

Vaccinations in Alabama have plummeted in recent weeks. Tuberville urged the public to get vaccinated.

Pardons and parole hearings have been closed to the public since March due to COVID-19.