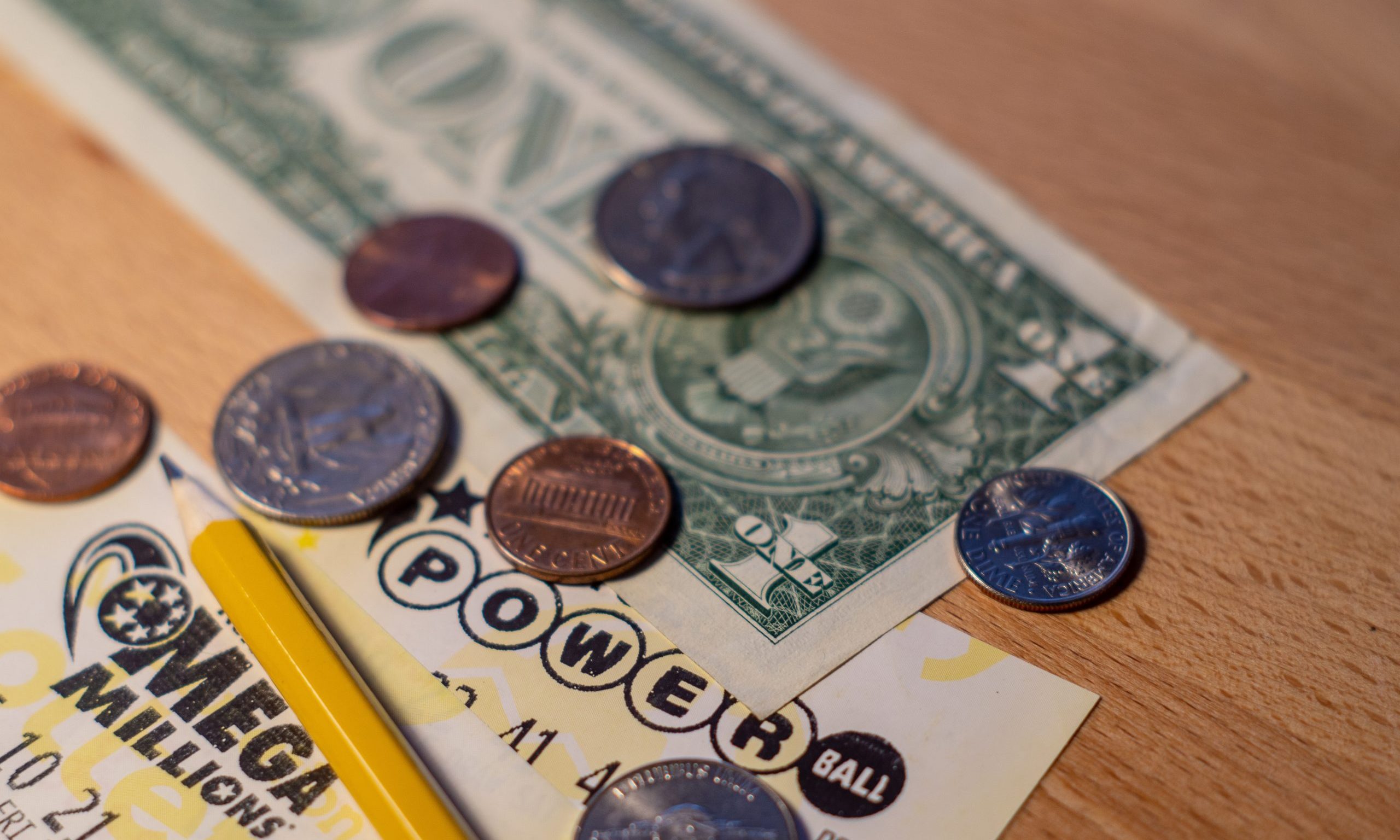 Alabama Gov. Kay Ivey’s Study Group on Gambling Policy on Thursday heard just how much the state might make if lawmakers were to allow a lottery.

In the first year alone, Alabama could expect to generate about $1 billion in annual sales, depending on what lottery games the state sets up, and after expenses could see about $280 million in profits.

The figures were estimates provided to the study group by David Barden, CEO of the New Mexico Lottery and chairman of Powerball Group Product, which operates the Powerball lottery.

Barden told study group members that as a former lottery official in South Carolina, he knows that “your citizens are going outside your state about Powerball tickets.”

“You’d be shocked at the numbers,” Barden said.

Barden said a lottery could help pay for the state’s needs, but that he would hope education would be the focus of the state’s lottery revenues.

“We will not be the ones to decide that,” said Todd Strange, former Montgomery Mayor and chair of the study group. “But certainly education, from a political standpoint, will sell well in our state, but that’s not yet been decided.”

The study group also heard from federal officials from the Office of Indian Gaming, who discussed details of gambling compacts between states and Native American tribes.

The Poarch Band of Creek Indians has offered the state a deal that would allow the tribe to open two new gaming resorts in exchange for sharing a portion of the gaming revenues with the state.

Paula Hart, director of the Office of Indian Gaming, said that states can receive a portion of gaming proceeds, as agreed to in a compact, but the tribe has to get some value in the deal from the state in order for the federal agency to sign off on the deal.

Both the tribe and the state would have to submit studies to the federal agency that explain the value being provided to the tribe in the compact, Hart said.

The study group met for the first time on April 20, and according to Ivey’s executive order establishing the group, members are to submit a final report no later than December 31.

Strange said the study group tentatively plans to hold the next public meeting on June 5, and although the group hasn’t yet contacted them, plans are to have the “Alabama stakeholders” attend the meeting to hear from them their desires and expectations as the group moves forward toward making recommendations. 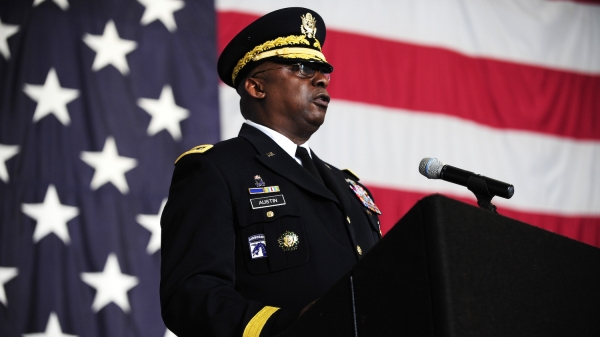 Retired four-star general Lloyd Austin on Friday became the first Black person to be confirmed as secretary of defense.